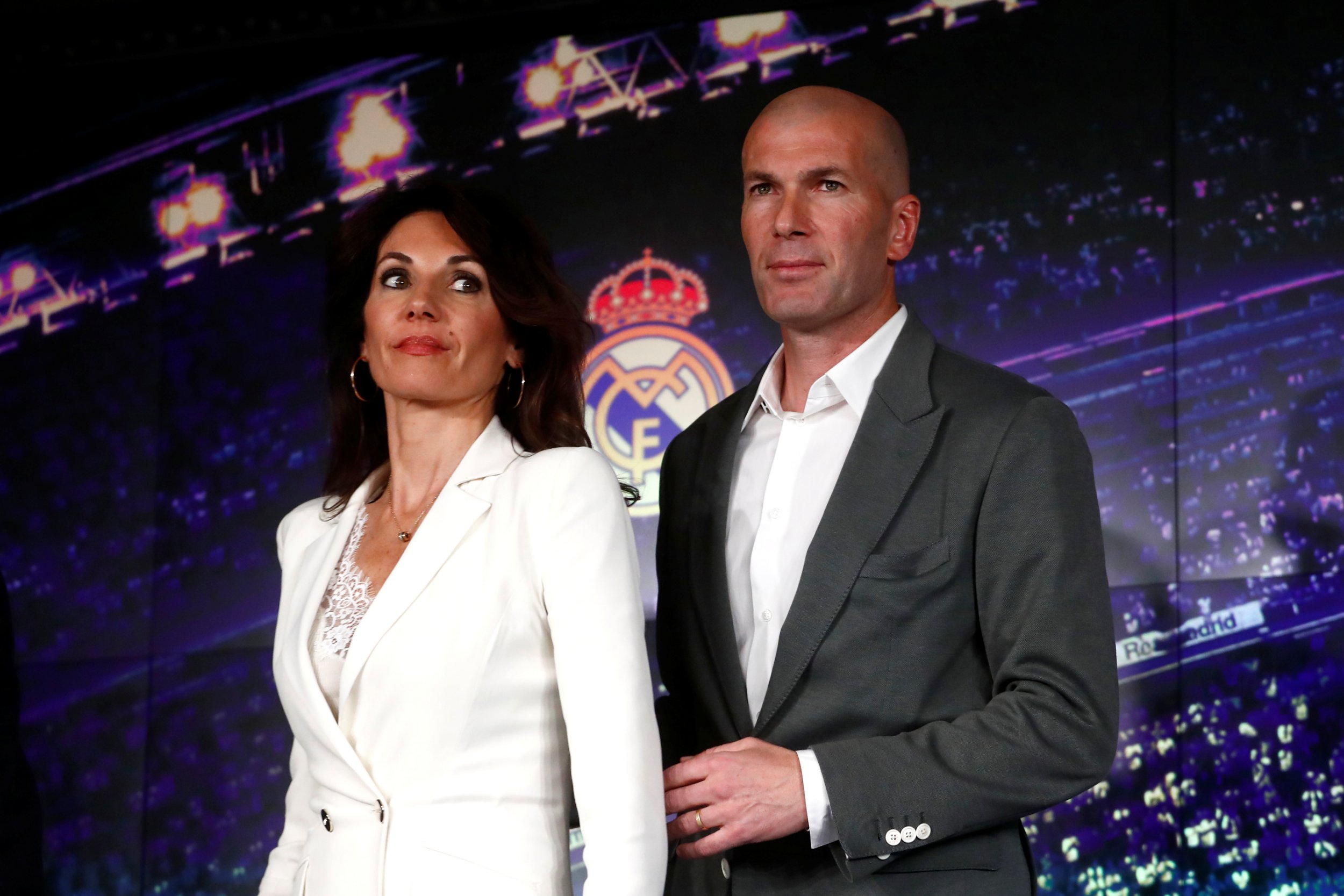 Zinedine Zidane’s wife, Veronique, is against her husband’s potential move to Manchester United as she does not want to live in the city, according to reports.

Ole Gunnar Solskjaer’s position at United is under even more threat following his side’s 4-1 loss away to Watford on Saturday.

The result has left United with five defeats in their last seven Premier League matches, while their first-half display against Watford was one of the worst of Solskjaer’s reign.

United’s board held an emergency meeting just hours after the defeat to Watford to discuss Solskjaer’s exit and a compensation package for the Norwegian.

Zidane is also being discussed as a potential successor for Solskjaer but according to The Times, United face a major hurdle in convincing the World Cup winner to make the move to Old Trafford.

The report claims that Zidane’s wife, Veronique, is ‘opposed’ to moving to Manchester and would prefer her husband to take a longer break before deciding to return to management.

Zidane has been out of work since he decided to leave Madrid at the end of last season.

It’s understood that Zidane also has reservations about taking on the United job and is instead keen on becoming France’s next head coach after Didier Deschamps.

United, however, view Zidane as one of the only viable options currently available to replace Solskjaer, while his experience of managing Cristiano Ronaldo and Raphael Varane at Real Madrid would also help ease his move.

Brendan Rodgers is also being considered by United’s hierarchy but the former Liverpool manager has a £16 million release clause in his contract with Leicester City.

Mauricio Pochettino is admired by senior figures at United but the club face similar difficulty in convincing the Argentine to leave Paris Saint-Germain.