JOHN SNOW: Banning bouncers would RUIN cricket because it would give an unfair advantage to the batsmen – you have to draw a line somewhere because it is impossible to stop all accidents in sport

Take away the bouncer and an element of the sport disappears. Cricket becomes a different animal, one that is far less testing as a judgement of character and ability.

The bouncer is an important psychological piece of the game. It is a bowler’s surgical instrument used to extract a mistake from the batsman. You are not trying to knock his head off, what you are trying to do is either entice a false shot or unsettle him into making a mistake. You are testing his mentality and judgement.

I understand the concern of being hit on the head by a cricket ball for kids and everything else but that is taken into account with helmets, chest pads, arm pads and the limited number of bouncers in an over. If you take the two bouncers out of an over, that makes it much easier for the batsman. They know they aren’t going to have to get off the front foot. It becomes a totally different game. 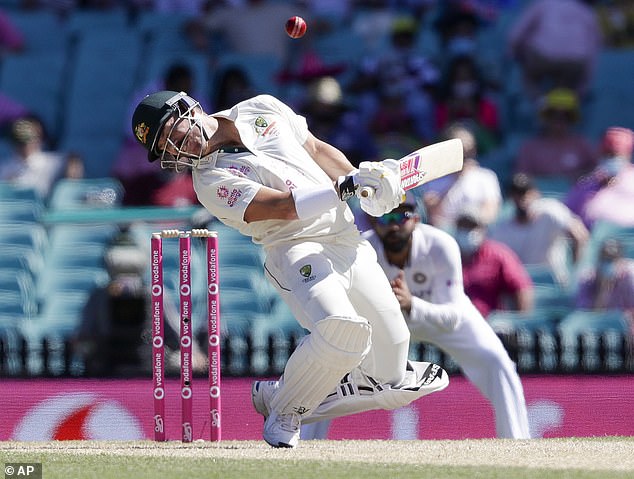 If the batsman is just going to be allowed to do that, you might as well stick a bowling machine at one end to let go of it.

We didn’t have helmets and face guards. Before that, the batsman was standing there unprotected. Some of the injuries then were horrific, with teeth being knocked out and who can forget Mike Gatting’s nose? 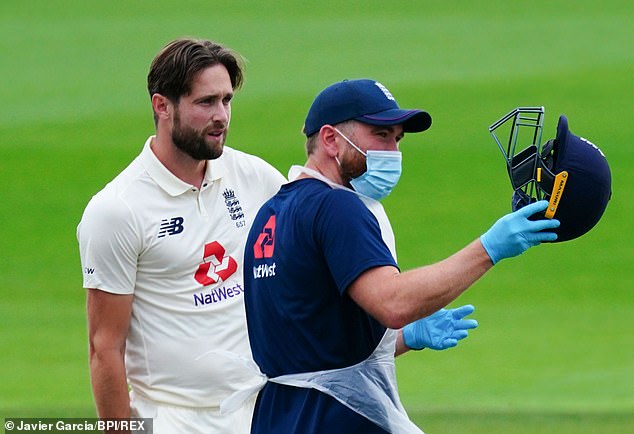 When are you going to stop? If you are trying to stop all accidents in sport, whether it be football, rugby or cricket, where do you draw the line? You have to stop playing sport at all because at some point accidents happen.

It is a fair rule as it stands now. In my opinion, the risk of injury is such that it has to be a freak accident. To lose the bouncer would be undesirable.

Tags: a, ban, bouncer, G, ruin, THE, would
You may also like
Latest Posts