Far from feeling an ageing Australian cricket team is on the verge of transition, captain Pat Cummins believes they can set themselves up for an era of sustained success.

Opening batsmen David Warner and Usman Khawaja may be 36 and most of the bowlers now in their 30s, but Cummins, who is 30 next May, says the side has never been more stable in his time.

“It [transition] is going to be inevitable at some point. In the next six or seven months we have 15 Test matches, hopefully there won’t be any turnover before that,” Cummins said ahead of the first Test against the West Indies, beginning in Perth on Wednesday.

He believes time out of the game from injuries that he and fellow fast bowlers Mitch Starc and Josh Hazlewood sustained earlier in their careers may help them play longer.

“To be honest it is the most stable team I have played in, ever. You could probably have picked the side 12 months ago. I feel like we are in a good spot,” said Cummins.

“I think it is such an exciting opportunity for our group, to play four of the biggest series you are ever going to play as an Aussie Test cricketer within six or seven months. That is a once-in-a-career opportunity. 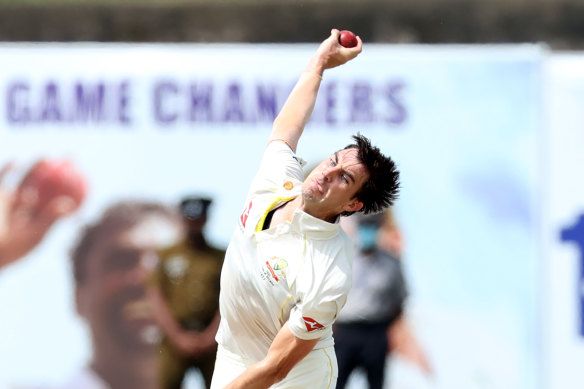 “That’s all ahead of us, that’s exciting. Obviously, a home summer is always big, with a World Test Championship, that’s something big to play for. We get a few wins here it pretty much guarantees our spot in London [for next year’s World Test Championship final]. We have all come in here fresh, we know it’s a big block of cricket and we are excited for it.”

Khawaja believes that transition should not be forced.

“We’re probably always deemed to repeat the mistakes of our past,” Khawaja said. “I’ve been involved in Australian cricket so long I was involved in the last transition.

“People just needed to realise we came off such a beautiful time in Australian cricket and these guys were experienced and had played for a long time. 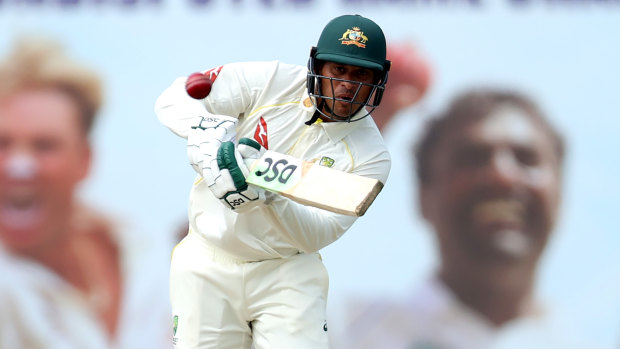 “The thing is when guys get to that age you actually want to get as much out of them as you can.”

Australia have home series against the West Indies and South Africa before tours of India and England. The 15th Test in that bloc is the World Test Championship in England before the Ashes in early June.

New Zealand beat India to take the inaugural crown last year, but Australia should have made the final. Instead they lost the last two Tests against India two summers ago to lose the home series and just missed finishing in the top two on the International Cricket Council Test rankings.

Australia currently sit on top of the table above India and South Africa and can make their top-two spot more secure if they beat the West Indies in the two-Test series, and do the same with South Africa in three Tests during the height of the summer. 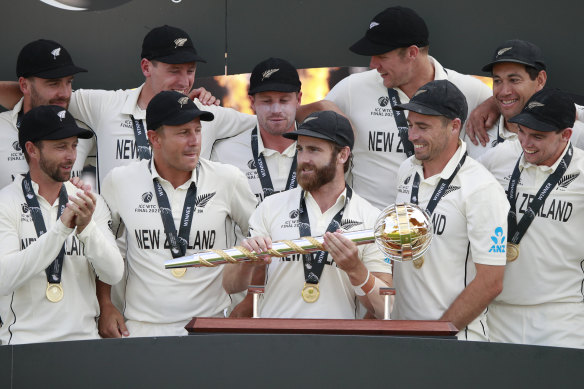 “I think being new, it probably didn’t hit us until the game was actually played and you saw over there [in England] New Zealand did well and you wish you were there.

“It feels like second time around it’s got a little bit more on it. It felt like a big missed opportunity that first one.

“So it certainly gives a bit more context to every series now, something big to play for.

“The big series, say Ashes or India series where you play four or five Test matches, are obviously big battles, whereas the more common series where you play two or three in a series, it [the World Test Championship] gives them a bit more global context and something a bit extra to play for.”