Australia face Bangladesh in Canberra expecting victory but looking for a dominant performance to work up some form ahead of what shapes as a sudden death match against New Zealand next Monday for a place in the semi-finals. FOLLOW LIVE!

Perry's shoulder not an issue 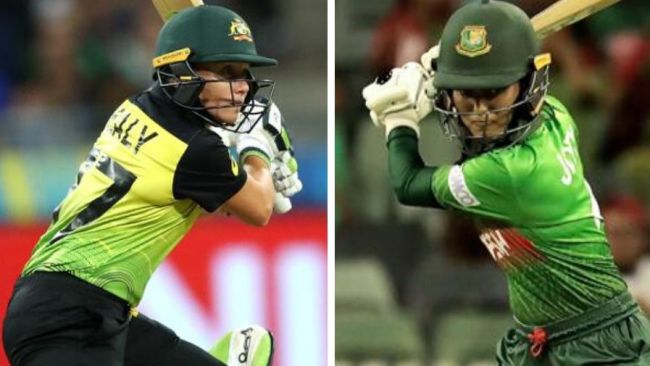 History will be made at Canberra’s Manuka Oval tonight when Australia plays Bangladesh for the first time in women’s cricket.

In their T20 World Cup clash, expect all eyes to be on Ellyse Perry after so much speculation swirling around her fitness this week.

Much has been talked about the fact that the world’s No. 1 ranked T20 allrounder has been dropped unexpectedly low in the Australian batting order (Perry came in at No. 7 against Sri Lanka in Perth on Monday), but the official line out of the Australian camp has been consistent: Perry’s not injured, it’s that the Aussies have been keeping opposition bowlers guessing by sticking with left-hand/right-hand batting combinations. 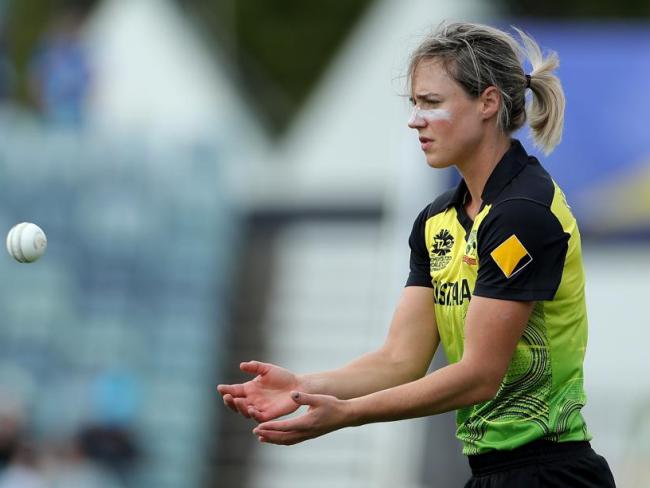 Addressing the injury cloud at a press conference yesterday, Australian captain Meg Lanning brushed off the speculation and at the team’s training session in Canberra on Wednesday afternoon, Perry trained fully and was both bowling and batting in the nets.

Much has also been talked about the fact that Australian batters have struggled against spin this World Cup, so also expect Bangladesh’s spinners – including the likes of their captain Salma Khatun – to try and exploit that weakness, real or otherwise.

This is a huge game for Australia. Not only do they need to win, but they need to win well with a run-rate in mind as a thrilling finish lies ahead in the race to the semi-finals.