Thanks for signing up to the
Sport email

Ben Stokes will make a late call on team selection for the second Test against Pakistan at Multan, with a number of factors, including fog and smog, to consider.

England head into the match with a 1-0 lead in the series after a remarkable 74-run victory in the final session on day five of the first Test at Rawalpindi.

The tourists’ preparations were plagued by a viral infection, but they stuck to their attacking, aggressive brand of cricket and it paid off handsomely on a thrilling final day.

Multan has been affected by fog and smog ahead of the Test, with England captain Stokes unsure whether the match, which gets under way on Friday, will start on time every day due to weather conditions. 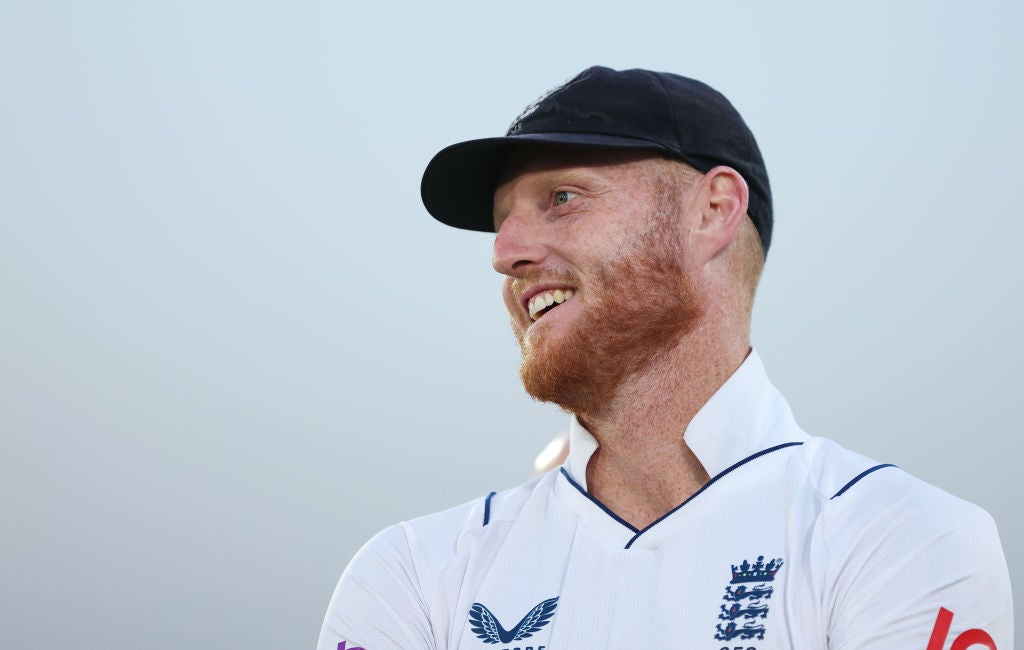 “So probably have to take that into consideration, if we feel like that is going to be the case for every day in the Test match.

“But we’re nowhere near that yet. Baz (Brendon McCullum) is off playing golf, so I’m sure we’ll have a conversation at some point about what we feel is the best option to go with to try and force a result, considering we might have to deal with a late start in the morning and then coming off early because of the light.”

Elsewhere in the Punjab, smog has forced schools to close for three days a week in Lahore, which is 300 kilometres from Multan, and private offices have been closed for two days a week, Pakistan newspaper Dawn has reported, but Stokes said his only concern was getting the game under way.

“I don’t know (about air quality), it’s smog isn’t it? The only issue that I’ve thought about is starting on time,” he said.

We’ll have a conversation at some point about what we feel is the best option to go with to try and force a result, considering we might have to deal with a late start in the morning and then coming off early because of the light

Stokes confirmed Mark Wood was fully fit for the match, but the 31-year-old did not give an insight into whether the gloves would be handed back to previously first-choice wicketkeeper Ben Foakes.

The Surrey wicketkeeper was unable to take the field at the start of the Test in Rawalpindi, suffering from the sickness bug going around the team, with Ollie Pope taking the gloves instead.

When asked if Pope could continue in the role, Stokes said: “As I said, we’ll have to consider all our different options.

“I think there are a few different options we are going to lay out in front of each other, and try and understand what is the best option to try and win this Test match.

“Because we have got a few other factors that we have to contend with. We had to do that in the first Test match with the illness floating around.

“I’m sure at some point we’ll have a sit-down discussion and we’ll find a way to pick a team which we find is best to win the game, with those two things – the start time potentially delayed and coming off early because of the light.”