Boult, one of 12 platinum players who can earn $340,000 each in the BBL, recently negotiated a release from his central contract with New Zealand Cricket, taking up a “casual” agreement so he has more freedom to play in T20 leagues around the world. 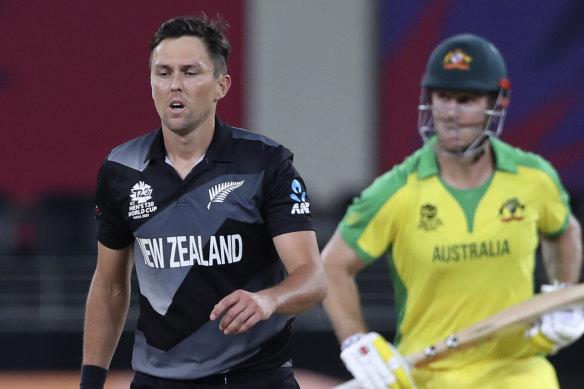 They join other new and returning faces previously announced as draft nominees including Laurie Evans, Alex Hales, Colin Munro, Mujeeb Ur Rahman and James Vince, who are among 26 players eligible for retention by their clubs from last season.

The new four-tiered draft system has been introduced by Cricket Australia to revive the BBL. The league is facing unprecedented competition from new T20 competitions in South Africa and the UAE, which is being heavily funded by Indian IPL owners and businesses.

A number of the best overseas players are expected to sign up for the first half of the BBL, beginning in December, then leave for the more lucrative UAE tournament from mid-January, where they can earn up to $700,000.