Stuart Broad says it will be no surprise if England players return home early from the Ashes tour this winter – despite a commitment from the full squad to travel next month.

The ECB selected a 17-man party after giving conditional approval to Cricket Australia for the 11-week tour, on the basis that certain aspects in regard to living conditions and quarantine arrangements for players and their families are met.

However, there is an added potential complication of Covid rules and regulations being altered by individual states after the players have arrived in the country. 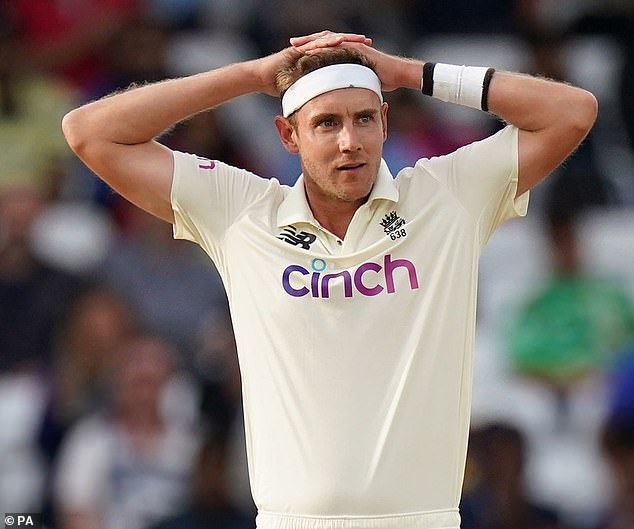 And ahead of the five-match series, which begins at the Gabba on December 8, the 35-year-old Broad said: ‘It wouldn’t surprise me at all if players pull out while we are there.

‘We have seen that on Ashes tours before and for me it has always been more likely that players will pull out if things change in Australia while we are there rather than before we go.’

Marcus Trescothick and Jonathan Trott both quit while on away Ashes trips due to mental health issues and the ECB are mindful of the effects of being asked to spend 14 days quarantining and return to bubble life will have on current players. 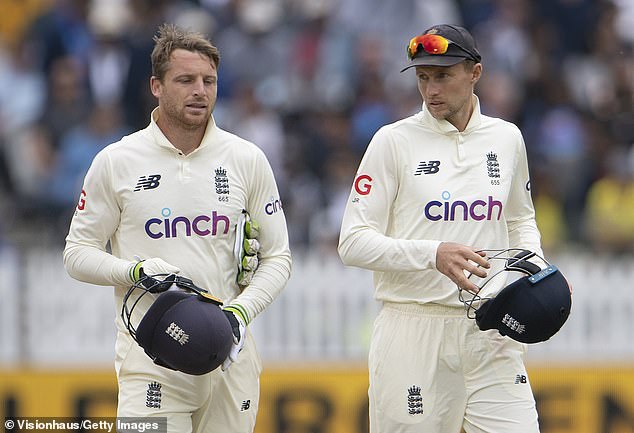 Tags: be, Broad, surpris, wouldn’t
You may also like
Latest Posts