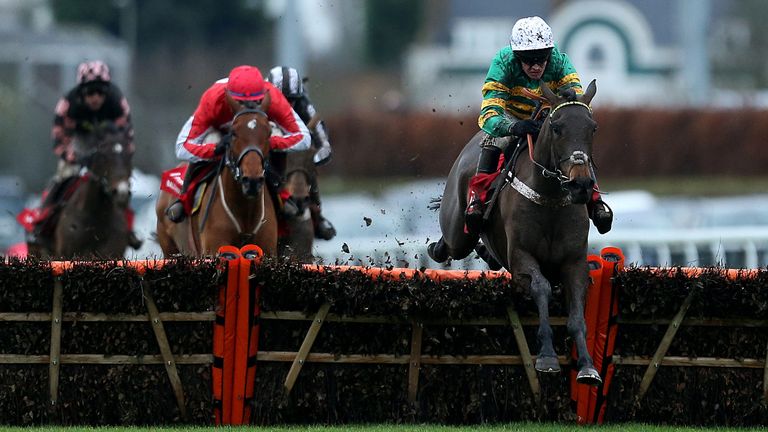 Nicky Henderson will keep a close eye on Epatante over the weekend after revealing an untimely scare with the Unibet Champion Hurdle favourite.

Owned by JP McManus, the six-year-old put herself in the mix for the two-mile championship when impressing in the Christmas Hurdle at Kempton Park on Boxing Day.

Henderson said: “In order to keep everybody in the picture, I regret to say Epatante has been coughing a few times over the last couple of days for no obvious reason that we can detect. Her blood tests are perfectly normal and she is feeling very well and fresh in herself.

“Obviously JP, I, and all the team could do without this scare, but this does not prevent her continuing her routine work. We will monitor the situation over the weekend and will regularly update everybody with any news.

“Both my vets and I are more than hopeful that this will not interfere with her Champion Hurdle preparation. She is now on medication which will not affect her racing or training.

“We will blood test and scope her again on Monday, when I will be in a better position to clarify the situation, which obviously we all hope will be positive news.

“I would like to make it very clear that, touch wood, she is the only horse that has coughed at Seven Barrows at any stage this week.”