The action at Cheltenham last week was not quite a phoney war, but Saturday afternoon surely heralds the start of the National Hunt season proper.

As if the comeback of Champion Hurdle favourite Constitution Hill and Gold Cup victor A Plus Tard at Haydock are not enough to satisfy the appetite, the sight of Cheltenham Festival winner L’Homme Presse, Arkle Chase hero Edwardstone and the returning Protektorat should do plenty to placate jumps fans.

Sunday’s Morgiana Hurdle offers further riches, with State Man and two-time Champion Hurdle runner-up Sharjah among the five entries, although the absence of Vauban when all but confirmed during the week leaves a bitter taste for ante-post players. 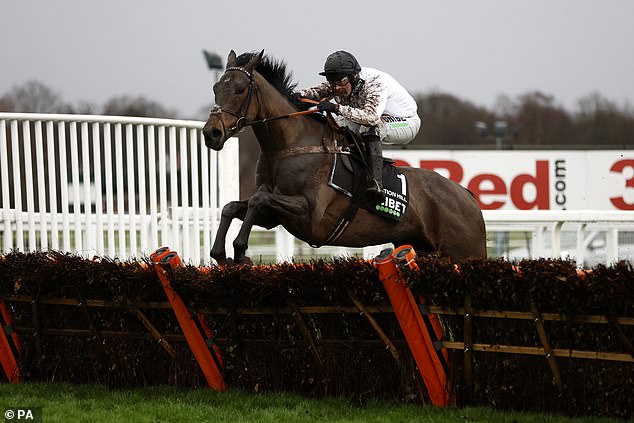 But now is not the time to debate Willie Mullins bingo. Instead, revel in the reappearance of Constitution Hill, who has been labelled a ‘freak’ by those privileged to see him every morning.

Earlier this week, Nicky Henderson was bemoaning having nothing that can keep up with his stable star at home.

Jonbon has been the sacrificial lamb on occasion at Seven Barrows, and his seven-length romp at Warwick midweek displayed just how superior his stablemate may prove this season.

Unsurprisingly, the layers have taken few chances with last season’s Supreme Novices’ Hurdle winner, and they have not been too generous with the price of A PLUS TARD (Haydock, 3.00) either, despite the ground at the north west venue reportedly softer than ideal. 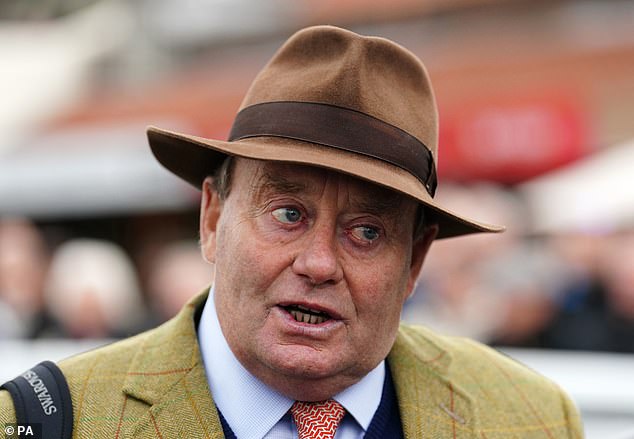 A 22-length demolition of Royale Pagaille last year stamped the eight-year-old as a major contender for Blue Riband success in March and he did not let his followers down, hammering stablemate Minella Indo by 15 lengths, with Protektorat in third.

The latter bids to narrow the gap on Saturday and there appears no real reason why he should, unless Haydock becomes a slog fest.

Bristol De Mai could prove the chief adversary at his favoured stomping ground and with jockey Daryl Jacob enthusing about his chance this week, as rain arrived.

A place alongside Kauto Star awaits the lovable grey if he can win Saturday’s marquee Grade One for a fourth time.