EXCLUSIVE: ‘To see England back there is wonderful… I have always said I would gladly go back to Pakistan’: Ex-Sri Lanka coach Paul Farbrace was hit by shrapnel in a deadly terrorist attack in Lahore in 2009, but he’s delighted to see Tests return there

Paul Farbrace can still hear the voice of Tillakaratne Dilshan as he calmly went about saving the lives of the Sri Lankan team and their staff on the day cricket faced terror in Lahore.

‘I can hear him now as clear as day. We were under fire and the driver was trying to steer us to safety while still ducking for cover. Eventually Dilshan yelled, “drive, drive, drive” and we got away. What he did took unbelievable bravery and whatever he achieved in cricket he will always be a hero for getting us out of that situation. He saved our lives.’ 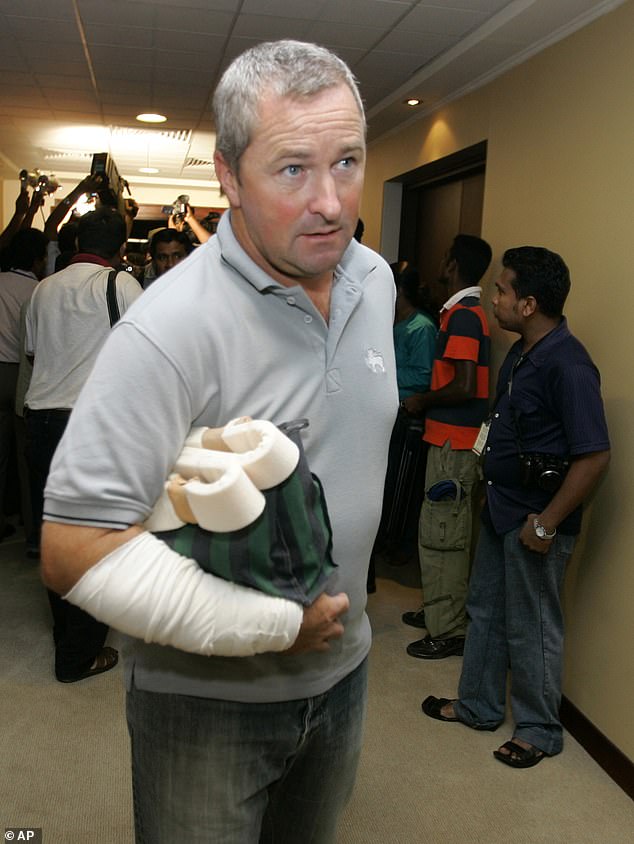 Six police officers and two civilians died in that attack on the Sri Lanka team in March 2009 by 12 gunmen outside the Gaddafi Stadium, where they were heading for the third day of the second Test against Pakistan.

‘It was horrendous. People died trying to help us get to a game and I feel for their families on a daily basis because they were innocent people just doing their jobs,’ said Farbrace, who was working alongside Trevor Bayliss.

‘We were incredibly lucky none of us were too badly injured. I was hit by shrapnel, had two operations on my arm and spent eight days in hospital. Ajantha Mendis had operations on the back of his head and Thilan Samaraweera was the only one actually hit by a bullet in his thigh. He spent a fair bit of time in hospital. So there were four or five of us injured and it was pretty horrible, but we were the fortunate ones.’

It was an incident that stopped international cricket in Pakistan for 10 years before, appropriately, Sri Lanka led the return in 2019. Now, when England take to the Rawalpindi Stadium on Thursday for the first of three Tests, the comeback will be complete. 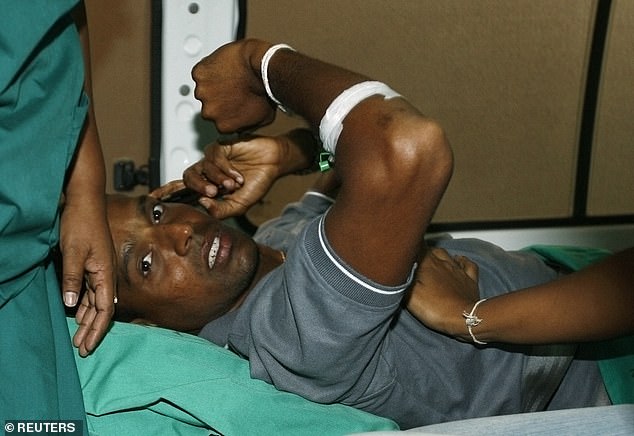 ‘For international cricket not to have been played in Pakistan for so long, and for a generation of players to never have played in their own country, was a very tough legacy,’ Farbrace told Sportsmail.

‘It would be like football in England stopping for 10 years. It takes away idols and heroes. But the Pakistani people are getting to see them on home soil again now and that is brilliant.

‘To see England back there is wonderful. They should have gone last year but for whatever reason they didn’t and I really enjoyed watching the T20 games in Karachi and Lahore earlier this year. I was lucky enough to work with the BBC on the first half of that series and was really chuffed to see England back there.’

The man who went on to become Sri Lanka head coach and then work with Bayliss again coaching England would have no qualms about being there with them now. 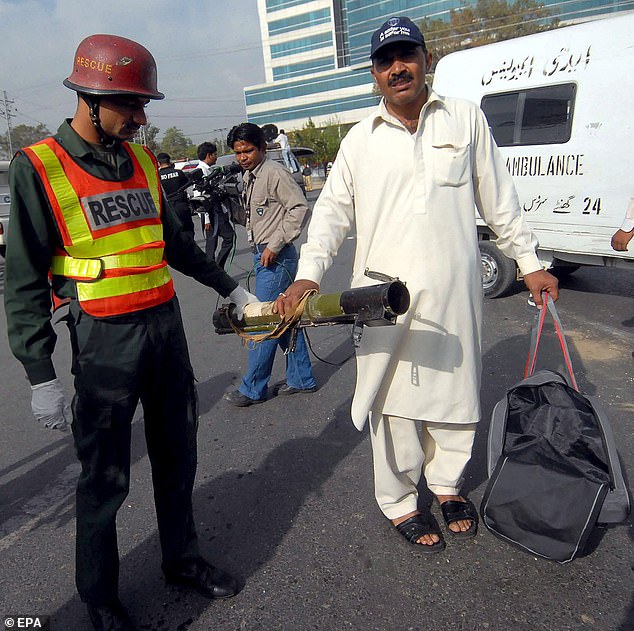 ‘I have always said I would gladly go back to Pakistan,’ said Farbrace. ‘I was lucky enough to visit four times before the incident and really enjoyed it. It’s a great place for cricket. It doesn’t faze me. We were unlucky that it was us that day, but equally we were very lucky.

‘I understood other teams not wanting to go there afterwards. It may be naive of me but my way of dealing with it, and when I was in Sri Lanka during the civil war and bombs were going off, is thinking you could be in the wrong place at the wrong time anywhere in the world. You could be on the wrong tube in London. There’s risk wherever you go.

‘But I hope this is a brilliant series and the players come back saying it was a great experience.’

Farbrace, currently coaching in the T10 in Abu Dhabi and who will coach the Sharjah Warriors in the new UAE T20 league, is looking forward to seeing how Ben Stokes and Brendon McCullum employ their new high-octane Test cricket in Pakistan. 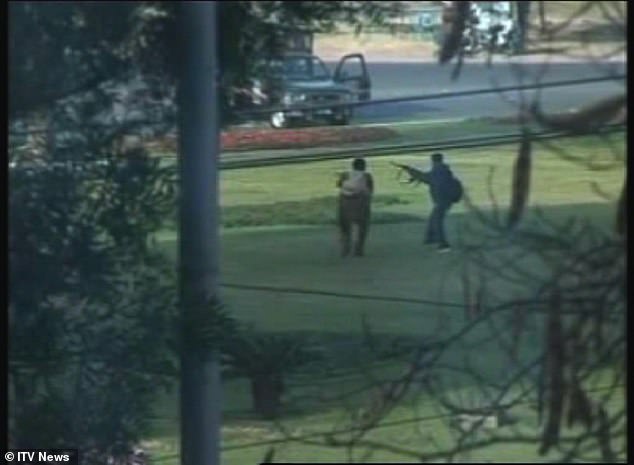 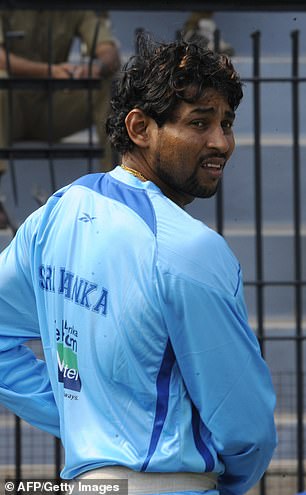 ‘I thought last summer was sensational,’ said Farbrace, who left his position as director of cricket at Warwickshire at the end of last season.

‘This England team expect to win. I’m not being negative about what went before because I was involved in that but this sole focus on winning is exciting to watch and they are getting the best out of players. The players are enjoying it, the public are enjoying it and they are winning.

‘They definitely can win overseas if they carry on like this. They will be aggressive and on the front foot and there will be a belief that they can win in Pakistan. The energy this team has is incredible. We are going to watch some very exciting Tests.’

Farbrace was able to watch England’s preparations close up when they played the Lions in Abu Dhabi last week.

‘Jofra Archer was bowling rapidly,’ he said. ‘Then Joe Root tried to reverse ramp him over the slips! It’s just unbelievable. You look at the talent and you think, “actually, our cricket is alive and well”. County cricket is producing some very good players.

‘They are being told, “If you want to play for England this is how you have to play”. There’s a clear focus and players are excited by it. Our game is in a really good place.’

As England will be looking to demonstrate on their Test return to Pakistan.