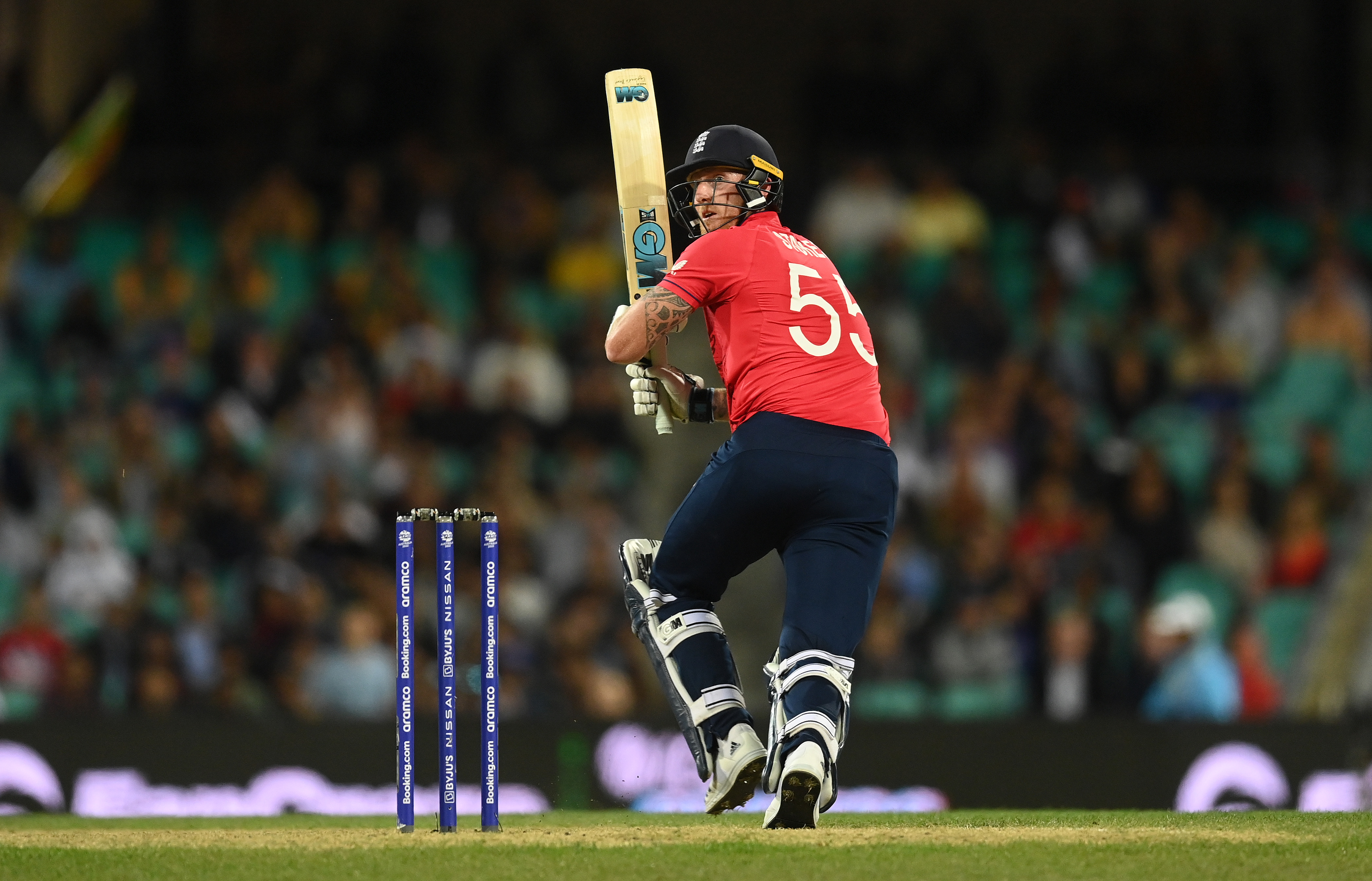 England against India in any global cricket semi-final would be a prospect to savour but in T20 it has that extra frisson of pitting the pioneers of the format against the country which has made it a billion-pound concern – a source of discontent if ever there was.

Not that England should allow any added niggle to cloud their thoughts ahead of Thursday’s big match at the Adelaide Oval.

This T20 tournament, played as it has been on larger Australian cricket grounds, has benefitted the thinkers and that in cricket generally means the bowlers.

If the leather flingers have a good game, scoreboard pressure tends to become a notional concept as Pakistan, who play New Zealand in tomorrow’s other semi-final, have shown.

So far, metrics for this T20 World Cup reveal Pakistan to be the ninth best batting outfit but the No.1 bowling side. In fact, so good have their bowlers been at keeping opposition batsmen in check that their own flaky batting has only occasionally been exposed.

England have a decent and varied bowling attack which has remained constant throughout the competition but you wonder if that might change for Adelaide, a ground with very long straight boundaries (90-95 metres from the crease) but very short square boundaries (under 60m).

Such disparity means batsmen will target those square boundaries, which is easier to do if you can get under the ball to give your shot elevation. As this means anything shorter than a full half-volley, it makes most lengths that would normally be bowled during a game vulnerable.

To counter that risk bowlers will try to get batsmen hitting to the long boundary, which will mean probing a very full length with plenty of yorkers, an option less fashionable in T20 than it once was.

Which makes the case for Chris Jordan, whose ability to hit the blockhole with impressive regularity made him England’s go-to death bowler before Sam Curran came along with his chutzpah and clever variations.

Quite who might miss out for Jordan is uncertain (not Curran), but England have reached this semi-final largely without a significant contribution from specialist batsman, Dawid Malan. So far, Malan has been pushed down the order twice to No.8, though in the last game that was due to a groin injury suffered during play and from which he has not yet recovered.

Generally, T20 sides like to bolster their batting, which means Phil Salt would be favourite to replace Malan, should he remain unfit, though that could mean moving Alex Hales to three given Salt’s strength as a smash-and-grab opener.

That is a lot of disruption when the experienced Jordan, who knows the lay of the land having played a season for the Adelaide Strikers, could come in and offer that extra tactical dimension with the ball.

Whatever England do – bolster the batting or strengthen the bowling – they must counter Suryakumar Yadav, India’s No.4 and arguably the world’s most destructive batsman in a format not known for shrinking violets.

Yadav’s strike-rate is an astonishing 179.67 with 26 per cent of balls faced (just over one in four) ending as boundaries. Given he rarely sees action during the first powerplay, when only two fielders are allowed to protect the rope, it is an incredible feat especially when compared with Jos Buttler (18 per cent of balls as boundaries) and Alex Hales (19.5 per cent), both of whom bat in the powerplay.

The importance of minimising Yadav’s impact at the crease will be crucial. One option, given the difficulty all batsmen have in controlling the hook shot, might be for Mark Wood to bowl chest-high bouncers at him. But with such short square boundaries, the risk-reward tariff might seem too expensive.

Vital in that decision, as with others during India’s innings, will be Buttler’s captaincy. A natural introvert, much was made of his succession of Eoin Morgan.

Yet Buttler, after a wobbly start, has shown himself to be no tame tribute act. In a format obsessed with data he has been willing to abandon set plans and improvise, and let his gut instinct prevail.

On Thursday, his intimate knowledge of India’s players from his six years in the Indian Premier League could be the factor that sways the game England’s way.

While thorough preparation is always wise, so often the big games (and semi-finals are often bigger than finals in terms of pressure on players) are settled by old stagers like Ben Stokes and Virat Kohli.

Their experience and calm under duress make them masters of playing the situation, something that doesn’t always show in the data.

England’s last group match against Sri Lanka was a must-win knockout game and Stokes came striding to the rescue, as he has in other formats, like a modern Red Adair. His unbeaten 42 settled the side’s jitters and got England over the line.

Many players seek to win by playing the perfect game but that is for idealists. Pragmatists like Stokes and Kohli just get the job done and while inevitably one of them will fall short on Thursday, big games like this are where they get their thrills.