Discrimination in cricket was thrust back into the spotlight today as it emerged that up to 10 people will be implicated in allegations of racism at Essex and a review had found the sport in Scotland to be ‘institutionally racist’.

Although the findings of an independent report commissioned by Essex and overseen by Katharine Newton QC into three former players’ allegations of racism at the club have been delayed, and are not expected to be published until September, it is anticipated that multiple individuals will be charged.

It is understood a former Essex coach and captain are at the centre of allegations made by former players Maurice Chambers, Zoheb Sharif and Jahid Ahmed that they suffered racist abuse while at the club. 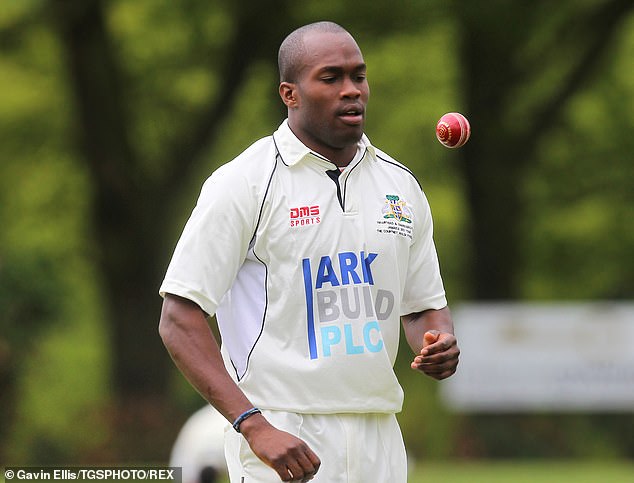 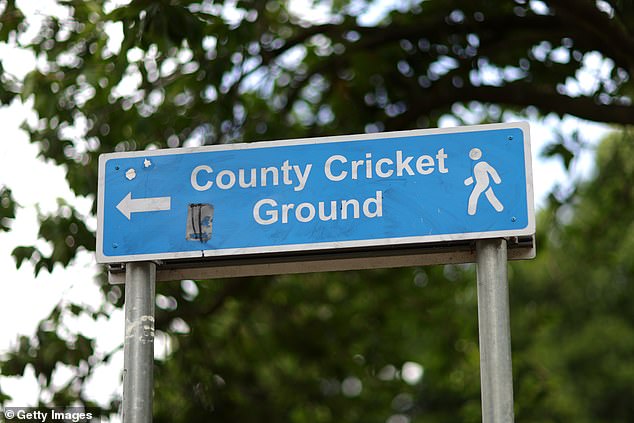 Last November when they sanctioned the inquiry, Essex pledged to publish the findings in the new year but following a series of delays, further hold-ups have pushed it back for at least another six weeks.

An ECB spokesperson told The Mail on Sunday that they would not comment on an ongoing investigation.

In a separate action two months ago, the cricket discipline commission fined Essex £50,000 after the club pleaded guilty to two charges in relation to a racist comment made at a board meeting in Chelmsford in 2017.

Meanwhile, Cricket Scotland will be condemned as institutionally racist when findings of an inquiry triggered by claims from former players Majid Haq and Qasim Sheikh are published on Monday. 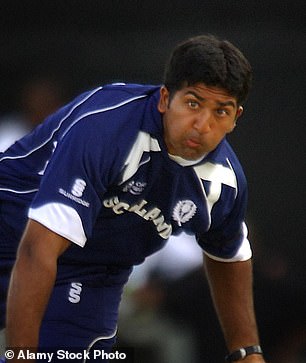 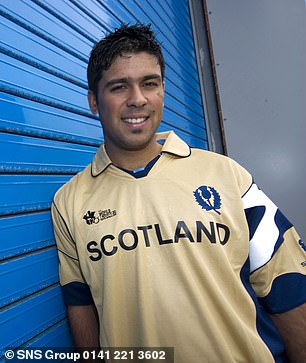 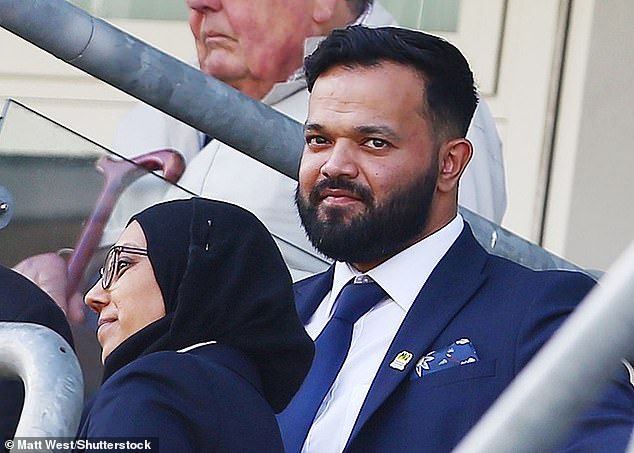 The pair of them spoke out in the wake of Azeem Rafiq’s whistle-blowing at Yorkshire two years ago, claiming they had been treated differently to white players during their international careers.

In response, Cricket Scotland said in a statement: ‘Cricket should be a welcoming place for everyone and not somewhere that racism or any other form of discrimination takes place.

‘The Cricket Scotland board is truly sorry to everyone who has experienced racism in cricket in Scotland.’