The ECB could face a legal battle with their Sri Lankan counterparts to determine how the World Test Championship points for their postponed series are allocated, if the two boards are unable to reschedule the two Test matches.

A potential rearrangement for January 2021 has been mooted, but time is tight with England due in India in the second half of that month for five Tests before six white-ball matches in South Africa.

The first half of the winter is also packed, with a one-day series against India followed by the T20 World Cup. 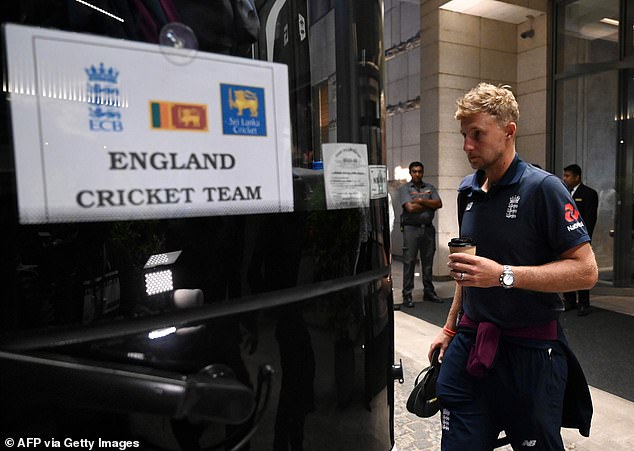 Tags: battle, ECB, faces, legal, Sr, with
You may also like
Latest Posts