England’s trio of young spinners led them to the Women’s Twenty20 World Cup semi-finals on Sunday with six wickets between them in an emphatic 46-run victory over West Indies.

They were then dismissed for 97 in pursuit of 144 on a slow Sydney pitch in what was effectively a winner-takes-all Group B match. 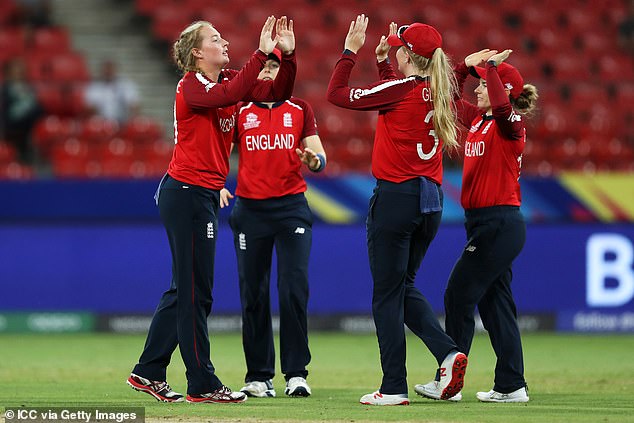 ‘It was attritional cricket but we talked about managing that and we knew we’d have to be clever,’ said captain Heather Knight.

‘We kept it simple and it was very professional.’

The result leaves England facing either hosts Australia, as long as they avoid defeat against New Zealand on Monday, or India in Thursday’s semi-final. 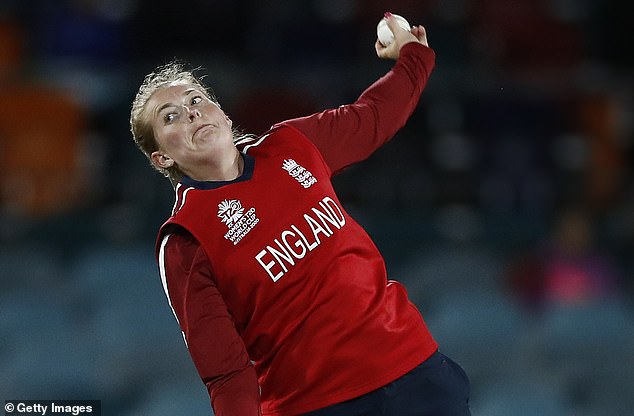 England’s trio of spinners led the charge, and they will face either Australia or India next

Tags: beat, England, Indies, Re, to, West
You may also like
Latest Posts