Katherine Brunt believes England Women have a chance to “bring back some pride to the English game” when they take on Australia in the Women’s Ashes.

After their male counterparts surrendered the urn at the earliest opportunity over just 12 days of cricket this winter, England Women travel to Australia looking to become the first team to beat Meg Lanning’s side in any series since the 2013-14 Ashes.

England are the reigning 50-over world champions, with Brunt helping them lift the title back in 2017, but for the 36-year-old, it is the Ashes that are the pinnacle of the sport.

“I always look forward to an Ashes series for sure, the actual World Cup is what’s put a bit of a dampener on it for me,” the Barnsley-born fast bowler told the PA news agency.

“In my experience it is the biggest tournament that we play, for us. It’s bigger than the World Cup. 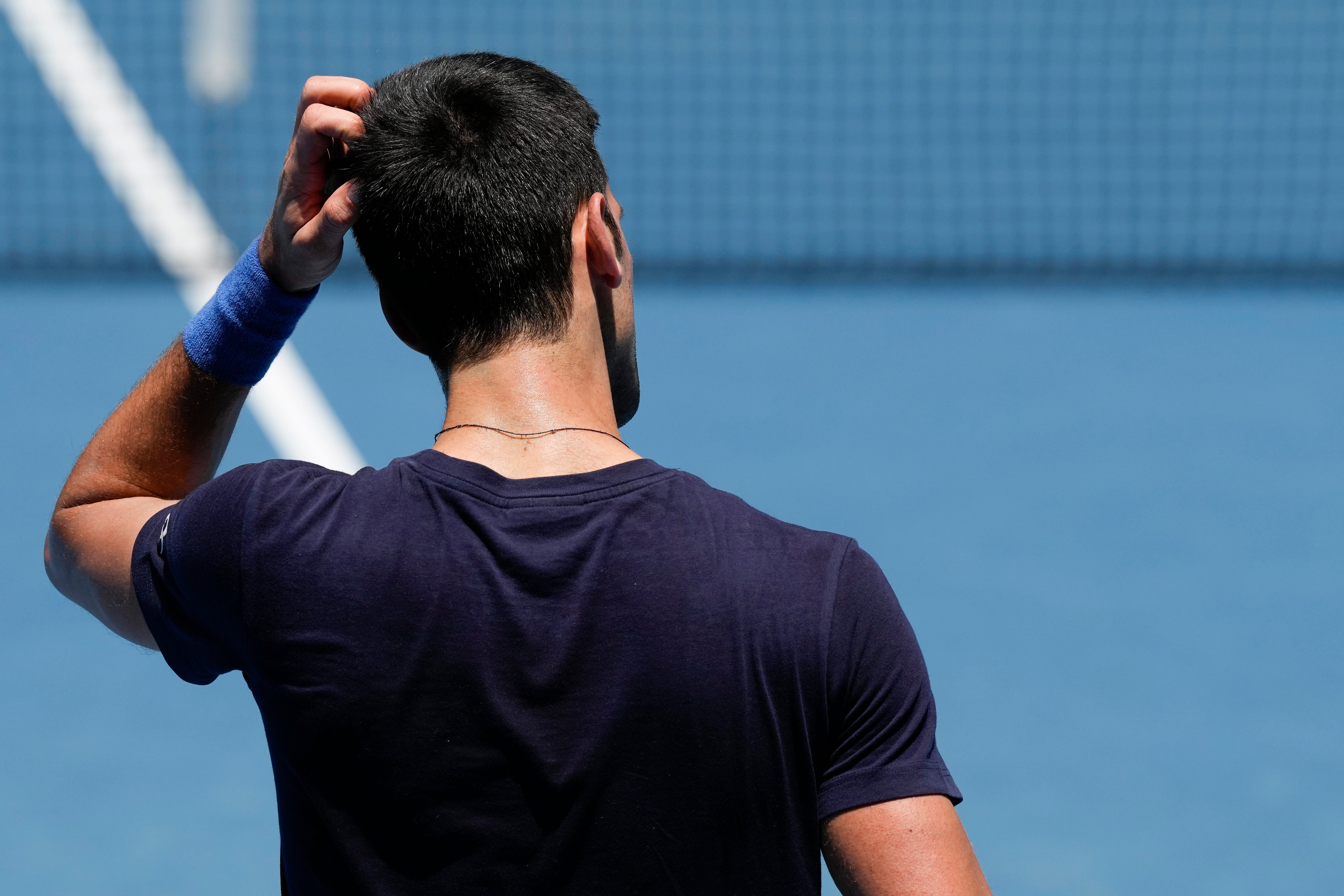 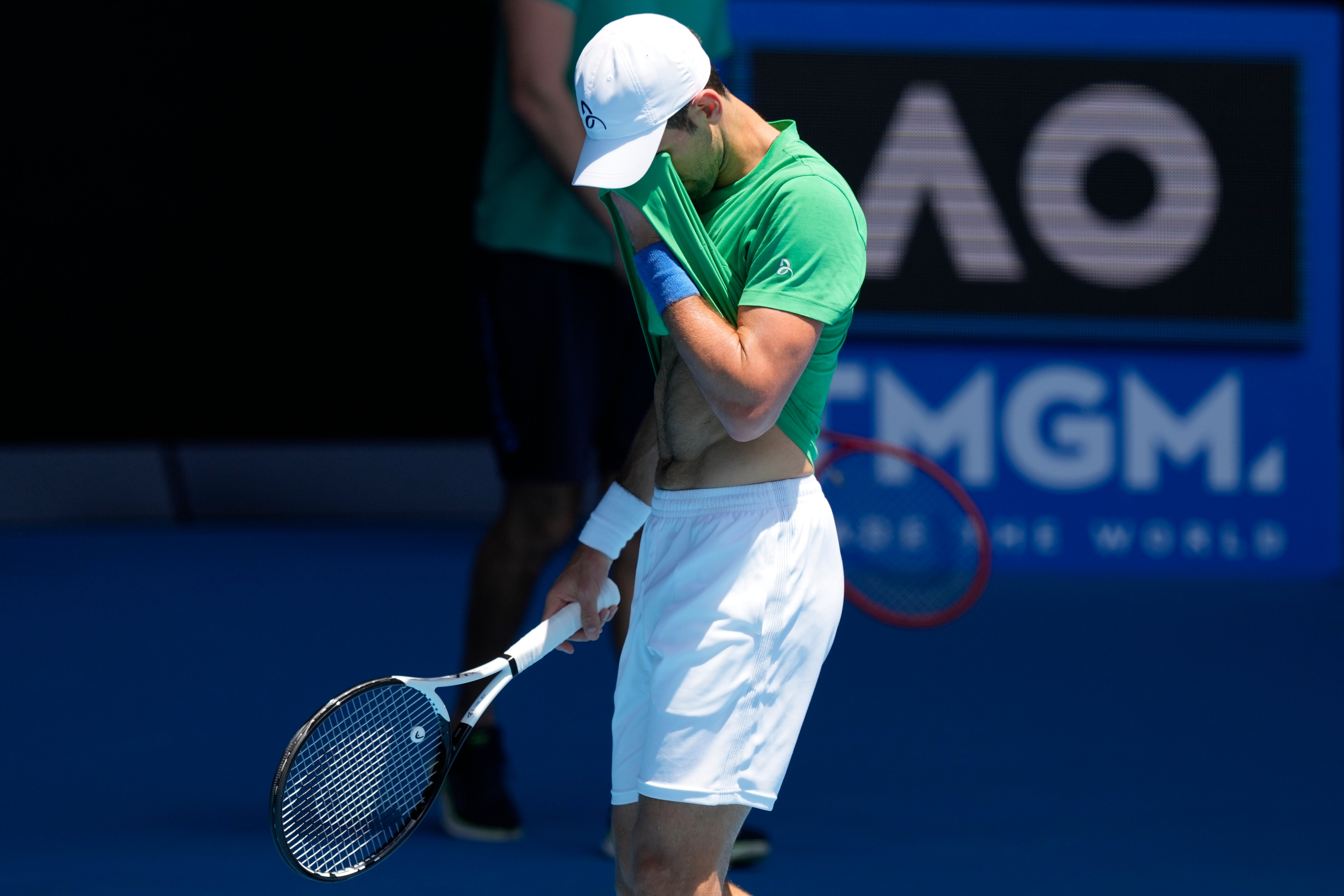 “In actual cricket terms, you can’t get any bigger than that but for us, the biggest battle and challenge and the biggest emotional tie we have is to the Ashes, so for us the Ashes comes first.

“If we were to pick one of those tournaments it would be that, if you were to ask us which one we wanted to win.”

The multi-format series was brought forward by a week to allow both teams to quarantine ahead of the upcoming World Cup in New Zealand and will start with the three T20s, commencing January 20.

The men’s Ashes is scheduled to have finished just two days previously with the spotlight then shifting to Adelaide for the start of the women’s tour.

Joe Root’s side were swept aside in breathtaking fashion as Australia revelled in the pressure-cooker atmosphere of one of sport’s most famous rivalries, and Brunt is hoping her side can avoid following suit.

“We’ve got a chance to bring back some pride to the English game, haven’t we?” she said.

We’re definitely on the back foot, we’re the underdogs, but when you turn up to a tournament like the Ashes, we turn up mentally ready.

“I do feel for the men. It (pressure) really can take your mind into a different place and make you do things you wouldn’t normally do.

“Play shots you wouldn’t normally play and things like that and that’s really got a hold of them, and we’ll try and not repeat the same thing.

“At the end of the day, both the men and us will give it everything we’ve got because that’s just the pride that we play with so we will hopefully try and bring that back around in our direction and make some English fans proud of us all again.”

England go into the series looking for a first victory against Australia outside of major tournaments for eight years, with Australia the dominant force in women’s cricket and the number one ranked team in the world. 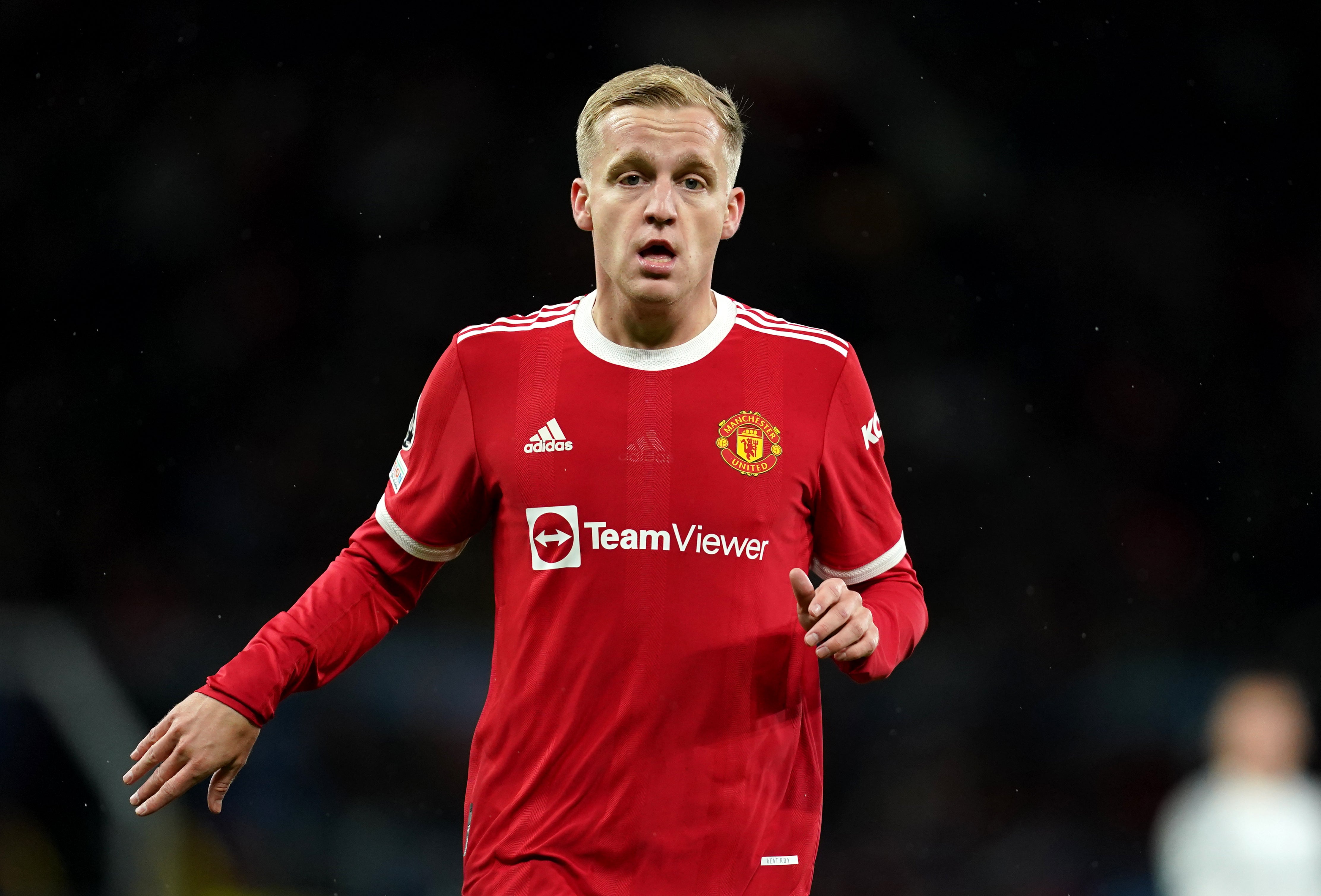 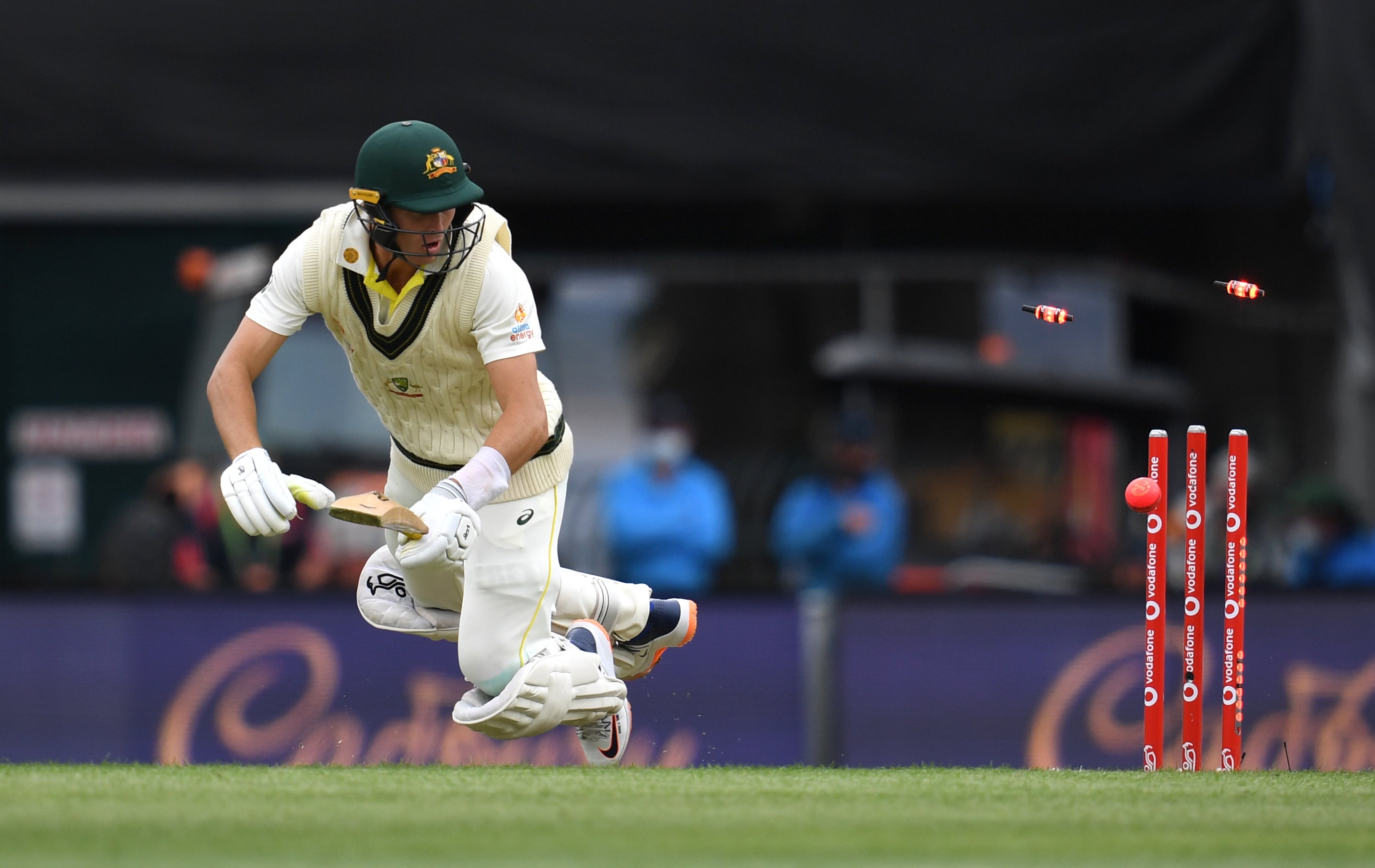 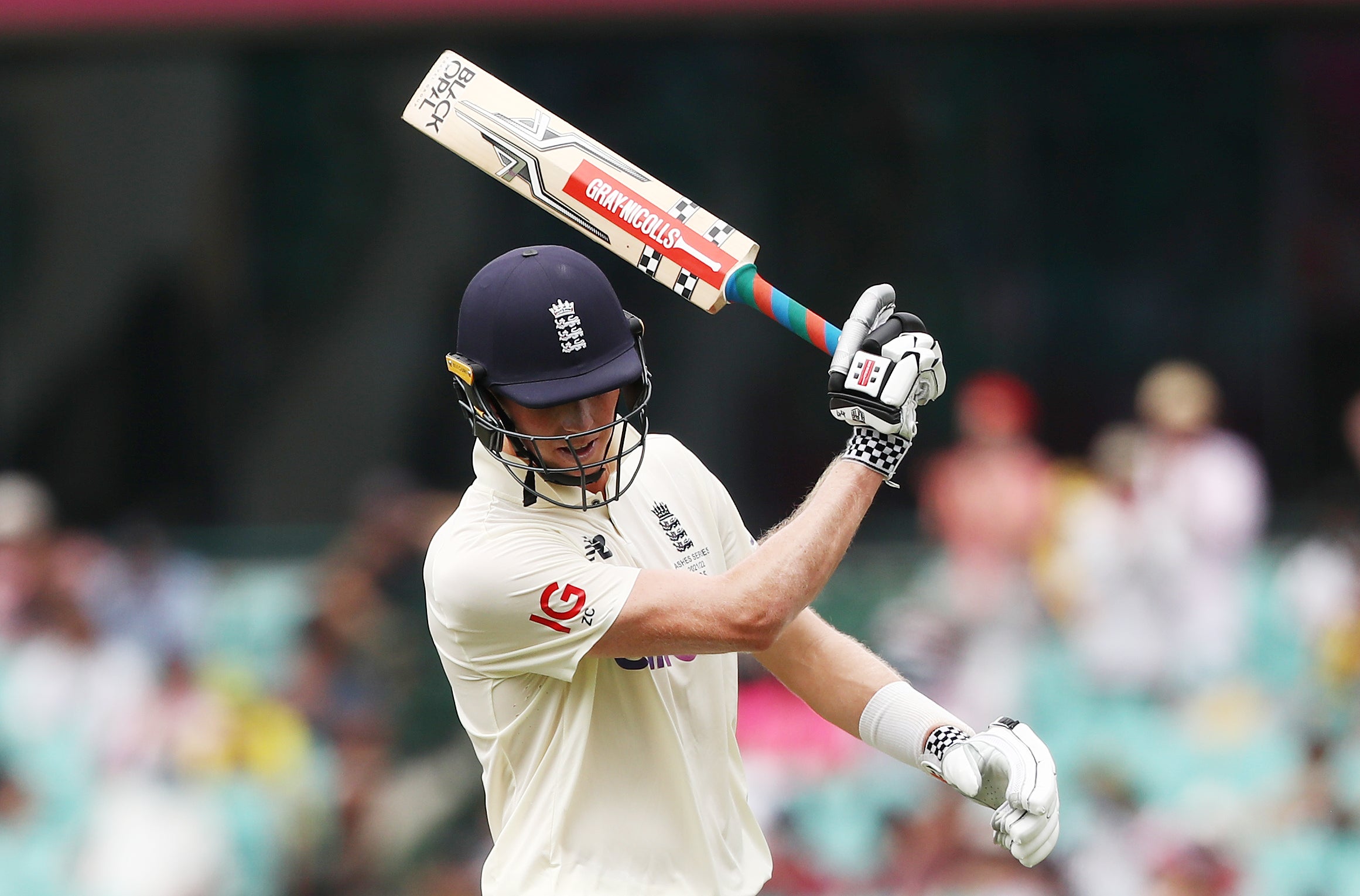 “We’re definitely on the back foot, we’re the underdogs, but when you turn up to a tournament like the Ashes, we turn up mentally ready. Personally I think 75 per cent of cricket is mental so we’ll see what happens,” Brunt said.