England have posted 259 after being bowled out in 45.5 overs in the deciding ODI against India after an impressive fielding display from the visitors.

Jos Buttler top scored with classy 60 but fell to a pull shot at a poor time, as Hardik Pandya took four for 24.

Out-of-form opener Jason Roy looked to be back to his best when he struck three boundaries off of Mohammed Shami’s opening over, but could only manage 41 before being caught behind off Pandya. 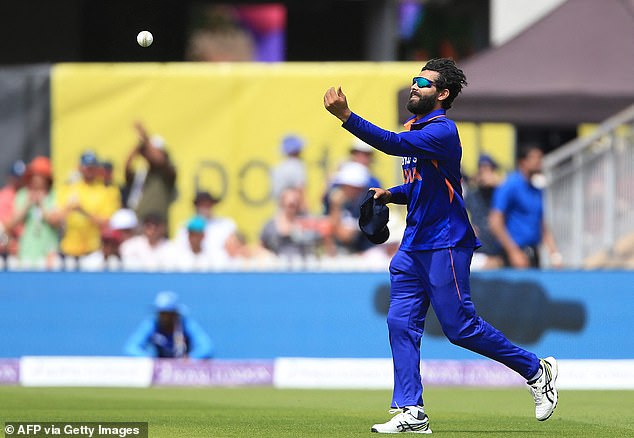 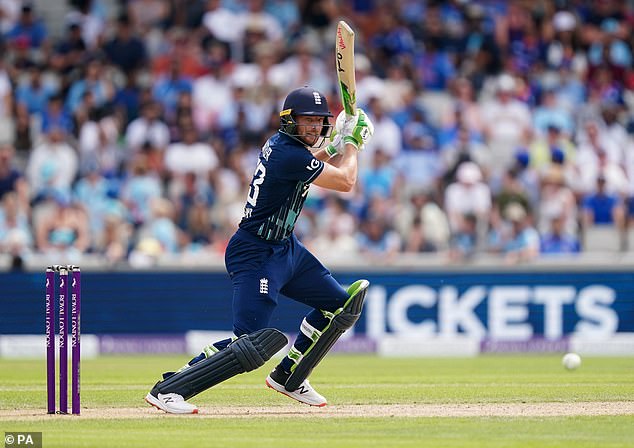 In form Yorkshire pair Johnny Bairstow and Joe Root were the only two to miss out altogether as they were both dismissed for ducks in the same Mohammed Siraj over.

Pandya impressed with his use of the short ball and dismissed Buttler and Liam Livingstone in one key over. 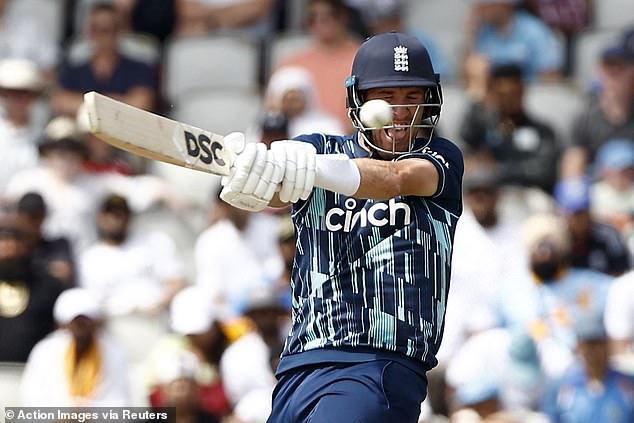 Craig Overton put in a potentially important cameo at the end, scoring 32 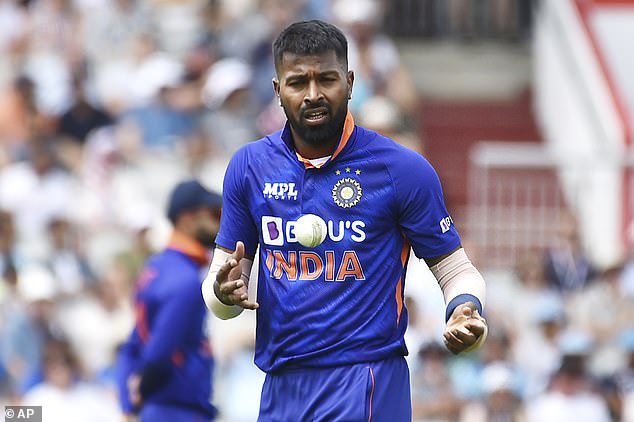 Yuzvendra Chahal also continued his solid series with the ball, backing up for four-fer earlier in the series with three for 60. He dismissed David Willey, Craig Overton and Reece Topley to prevent England’s tail from wagging.

The home side will need to replicate their bowling performance from the second ODI if they are to have any chance of winning the series.

For India, this is an excellent opportunity for Virat Kohli to make his first international hundred in two years.