England star Ben Stokes believes the umpire’s call judging line and impact for reviews of LBW decisions should be eradicated.

The use of umpire’s call came under scrutiny last month during England’s tour of India, with home skipper Virat Kohli claiming it is currently ‘creating a lot of confusion’, believing there should not be any more debates on what percentage of the stumps the ball is hitting when a decision is reviewed.

Sportsmail columnist Nasser Hussain however defended its role in the Decision Review System [DRS] and insisted it remains in place to allow for the margin of error from the technology, given it can only predict where the ball would have hit. 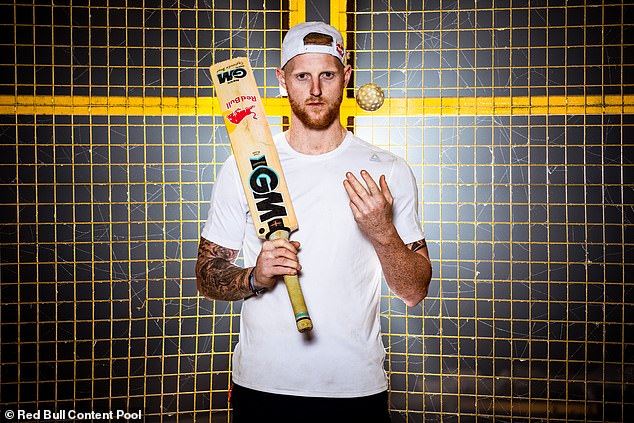 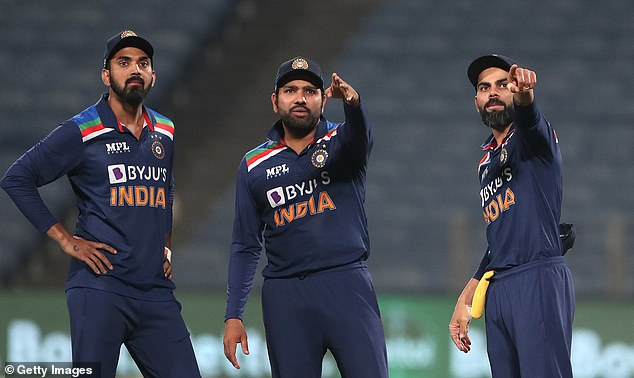 And speaking on Red Bull’s ‘Decoding Athletes Podcast’, allrounder and World Cup winner Stokes agreed with the former England captain but called for umpire’s call in judging line and impact to be removed, believing the cameras make it easy to discern where the ball has pitched and made contact.

‘I think the umpire’s call on stumps should stay because that is a prediction after what has happened,’ Stokes said.

‘If the ball has pitched in line or hit you in line, I think it should just be green, whereas the ball hitting the stumps is a prediction.

Stokes’ comments come just a few days after the ICC decided to continue with the umpire’s call as part of DRS, while also agreeing to extend the height of the stumps to include the top half of the bails.

Bowlers now appear to have a better chance of getting more LBW decisions in their favour if and when a decision is sent for a review thanks to the change. But India star KL Rahul warned the governing body they risk making cricket ‘too perfect’ and susceptible to losing its ‘charm’ with alterations constantly being made.

‘The standard of umpiring keeps getting better and better,’ Rahul said. ‘There will be changes made in the coming years. 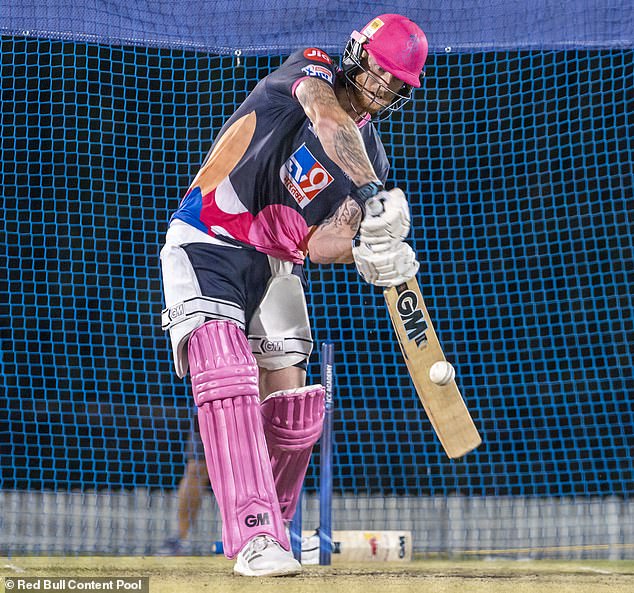 ‘I did read recently about the ICC [increasing the height of the stumps]… I’m not exactly sure of the exact details.

‘The ICC keeps working on things as well. You cannot really try and make the game too perfect or it loses the charm of being a sport.’

In an announcement earlier this week, the ICC said it had adjusted the DRS protocols for LBW reviews to ensure ‘the same umpire’s call margin around the stumps for both height and width’.

‘The cricket committee had an excellent discussion around umpire’s call and analysed its use extensively,’ former India captain Anil Kumble, who led the ICC committee, said. 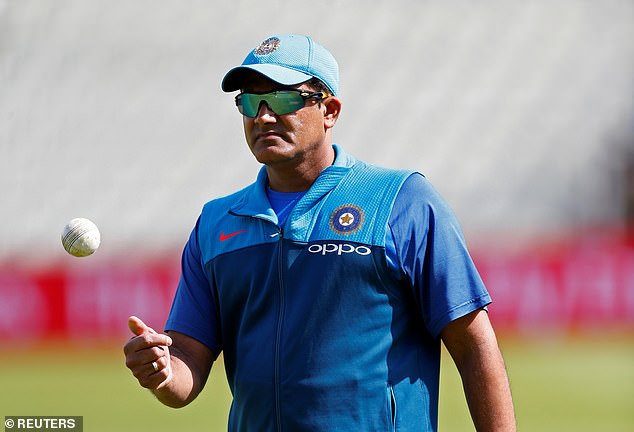 ‘The principle underpinning DRS was to correct clear errors in the game whilst ensuring the role of the umpire as the decision maker on the field of play was preserved, bearing in mind the element of prediction involved with the technology.

‘Umpire’s call allows that to happen, which is why it is important it remains.’

Meanwhile, Stokes also admitted England are looking for revenge in the Test arena this summer in a five-match series against Kohli’s men on home soil, after losing the most recent red-ball series between the two sides 3-1.

‘The schedule is pretty full on,’ he added. ‘That rivalry that India and England have always had, it is a great series to be a part of.

‘Wherever the series is played it always gets great attraction from all over the world. We will be looking for a bit of revenge after the Test series we have just had in India.’ 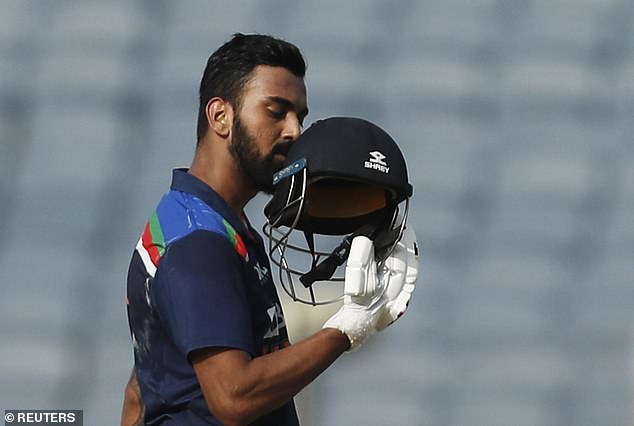