England white-ball captain Eoin Morgan says he “wouldn’t have any interest” in becoming Test skipper and has backed Ben Stokes as the most suitable candidate.

Morgan led England to victory in the 2019 50-over World Cup with defeat over New Zealand in the final, the result was a culmination of a remarkable turnaround of the team’s white-ball form following a disastrous group-stage exit in 2015.

It resulted in calls for Morgan to lead England’s Test revival after Joe Root’s resignation as captain following the team’s recent struggles in the Ashes and on tour in the Caribbean.

When asked whether he would be interested in the job, Morgan told Sky Sports News: “Absolutely not, no. I’m very happy with the role that I play within the white-ball team and English cricket at the moment. It has been the part of my career that I’m most proud of.

“My career is firmly focused on World Cups, and hopefully sustaining what we’ve built over the last six years is probably going to be the most important part of what I leave behind eventually. 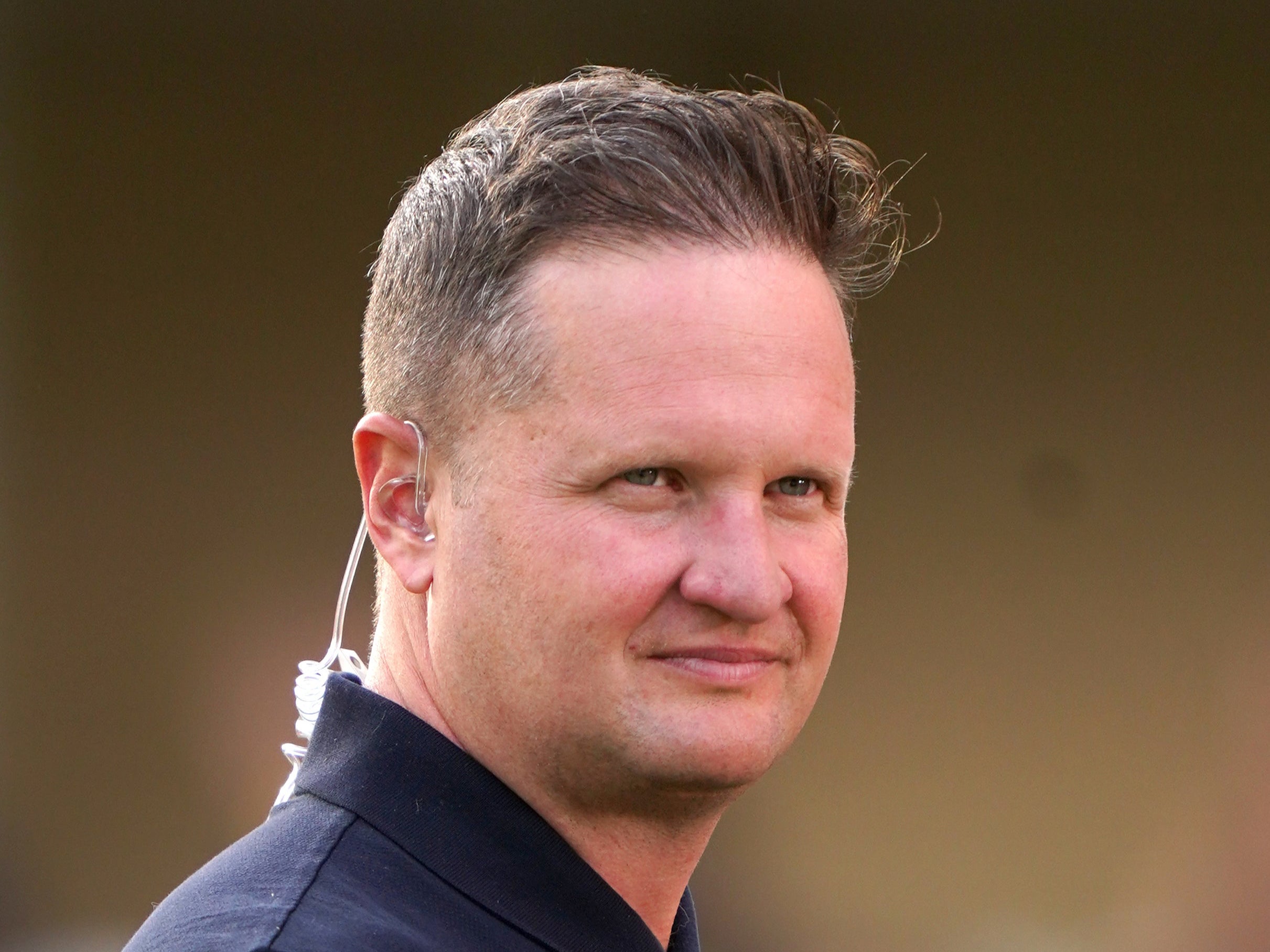 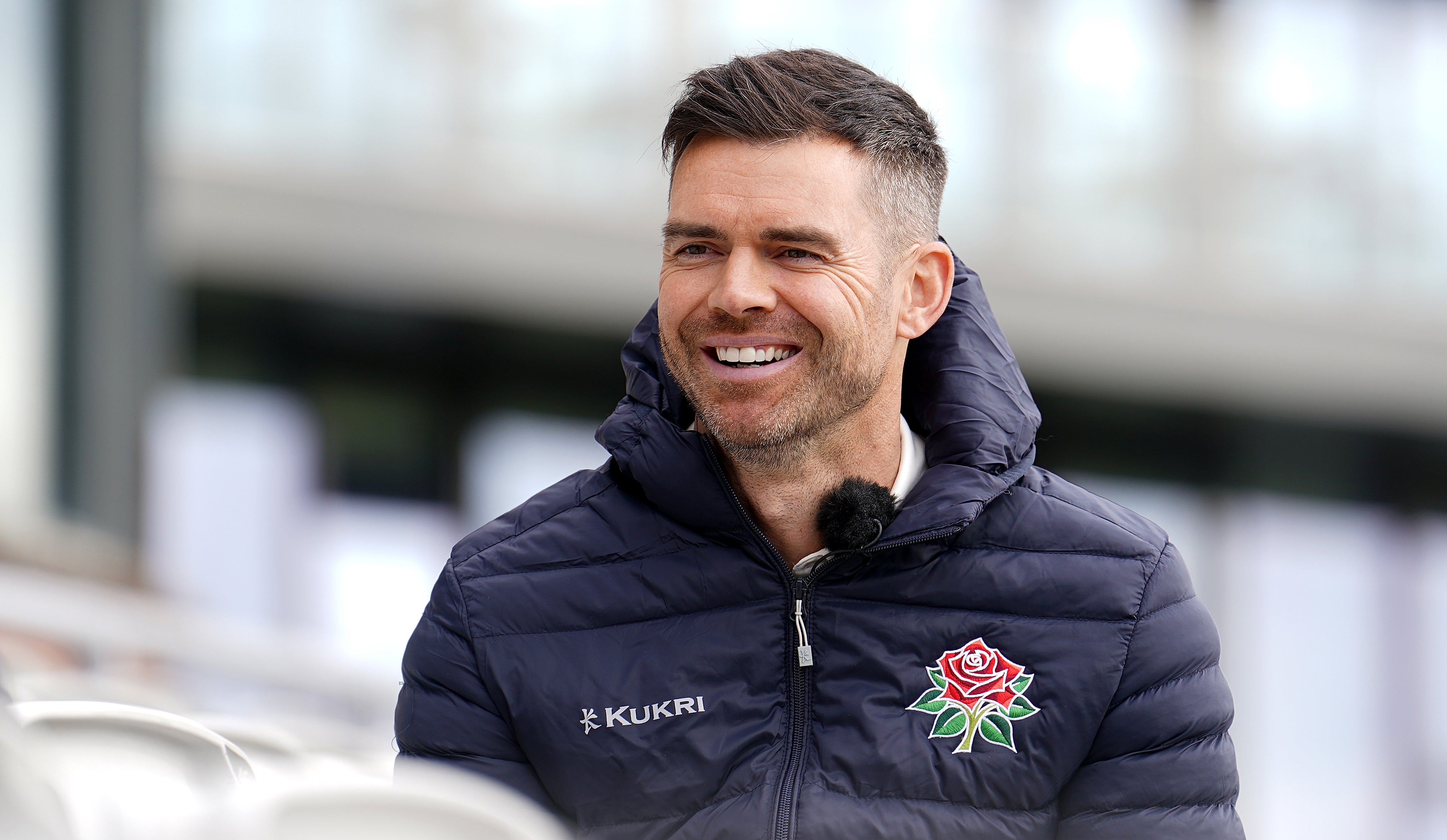 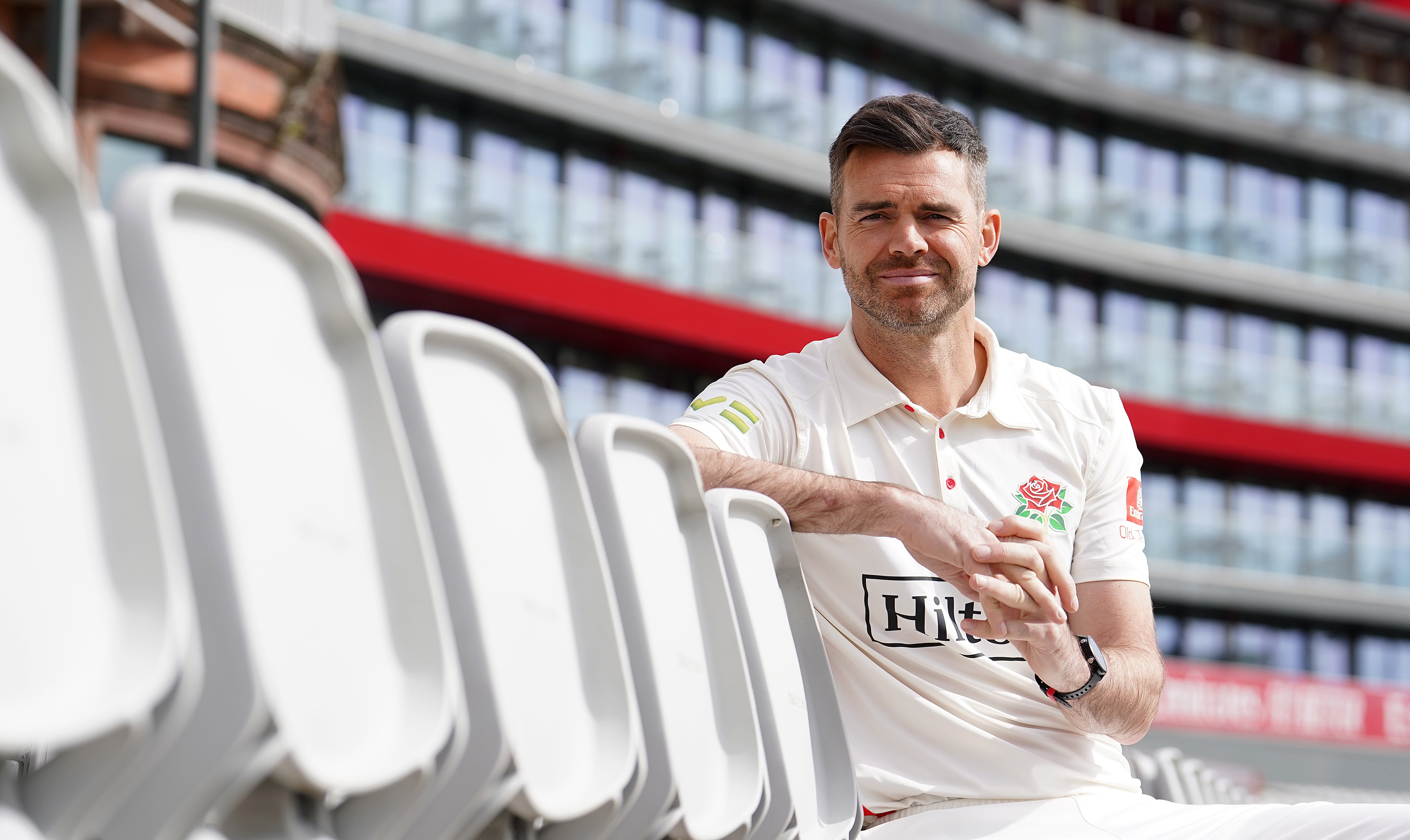 “I haven’t played red-ball cricket for a long time. I wouldn’t have any interest in the job. I would be no good at it.”

The Middlesex batsman is in full support for Root’s former vice-captain Stokes, who is favourite for the job.

“Obviously Ben is a fantastic player, a brilliant leader, though he doesn’t need to have the captain’s armband on to lead like he does,” Morgan added.

“The experience of the World Cup final here [at Lord’s] really showed his true colours in the way that he led from start to finish – and throughout the whole tournament as well. He’d certainly be a candidate.

“I think it would be hard to turn down the captaincy. It’s a privileged position to be in. Obviously circumstances have to be right, but most people who want to take red-ball cricket forward would like to take it on.”

New Zealand born Stokes was appointed an OBE in the 2020 New Year Honours for services to cricket and was named as the Wisden Leading Cricketer in the World in both 2020 and 2021.

Limited overs captain Morgan also revealed this week he had spoken to the ECB’s new managing director of men’s cricket Rob Key, stating it was an “exciting time” across all three formats with a new head coach still to be appointed.

The 35-year-old himself believes the role should be split, adding: “Just the demands of the game as a whole now is huge, there is almost no break. It’s such a big ask for one man to do the job.”