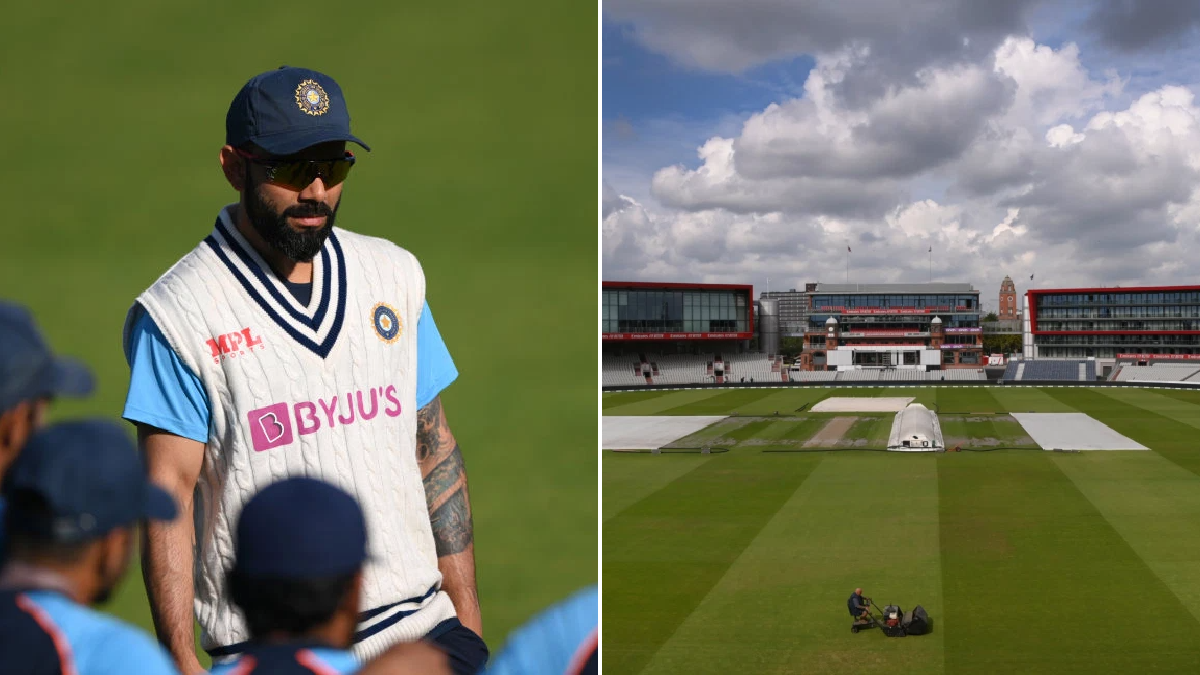 The fifth and final Test between England and India has been called off over Covid-19 fears in the tourists’ camp, with the marquee cricket series ending in disappointing circumstances.

India were unable to field a team at Old Trafford because they fear further cases spreading through their squad. Forfeiting the match means the series is drawn 2-2.

India’s playing squad all returned negative PCR results after being tested on Thursday, but a group of players were uncomfortable with the Test series finale going ahead after a coronavirus outbreak.

Head coach Ravi Shastri tested positive for Covid-19 during last week’s fourth Test at The Oval and began an isolation period along with three members of support staff, while physio Yogesh Parmar tested positive 24 hours before the fifth Test was due to start in Manchester.

A statement from the ECB read: ‘Following ongoing conversations with the BCCI, the ECB can confirm that the fifth Test between England and India Men due to start today at Emirates Old Trafford, will be cancelled.

‘Due to fears of a further increase in the number of COVID cases inside the camp, India are regrettably unable to field a team.

‘We send our sincere apologies to fans and partners for this news, which we know will cause immense disappointment and inconvenience to many.’

Reacting to the cancellation, former England batsman Mark Butcher told Sky Sports: ‘We had an inkling last night that there was an issue. There was talk of a postponement which would have caused as many problems as it solved.

‘Once talk like that circulated, you felt there was every chance that this might be the outcome. It’s tremendously disappointing for cricket fans, it’s been an incredible series and everyone wanted to see how this panned out.

‘The overriding emotion for me is it’s an absolute shame that this series isn’t going to finish.

‘There’s a little bit of sympathy for me in terms of the India players, most of whom have been on the road since the Australia series [last winter] and have been in the UK since the World Test Championship final.

‘I imagine some of the players just want to get out but that doesn’t dim the disappointment of the fans. It’s a real, real shame.’

Tags: coronavirus, cricket, England
You may also like
Latest Posts