Jason Roy was relieved to be back with England after drawing a line under the injury which prematurely ended his T20 World Cup and insisted a 36-ball hundred in a practice game was merely a “bonus”.

In his first outing since tearing his left calf in England’s final group match against South Africa on November 6, Roy bashed 10 sixes against a shellshocked Barbados Cricket Association President’s XI at the Kensington Oval.

His whirlwind innings on Wednesday ended when he swept into the deep for 115 off 47 deliveries as England warmed up for a five-match T20 series against the West Indies starting at the same venue on Saturday, with a commanding win.

Even coming out to the Caribbean represents a triumph for Roy, whose commitment to monotonous rehabilitation has left him feeling secure in his body as he confounded early estimates that he would be unlikely to make this tour. 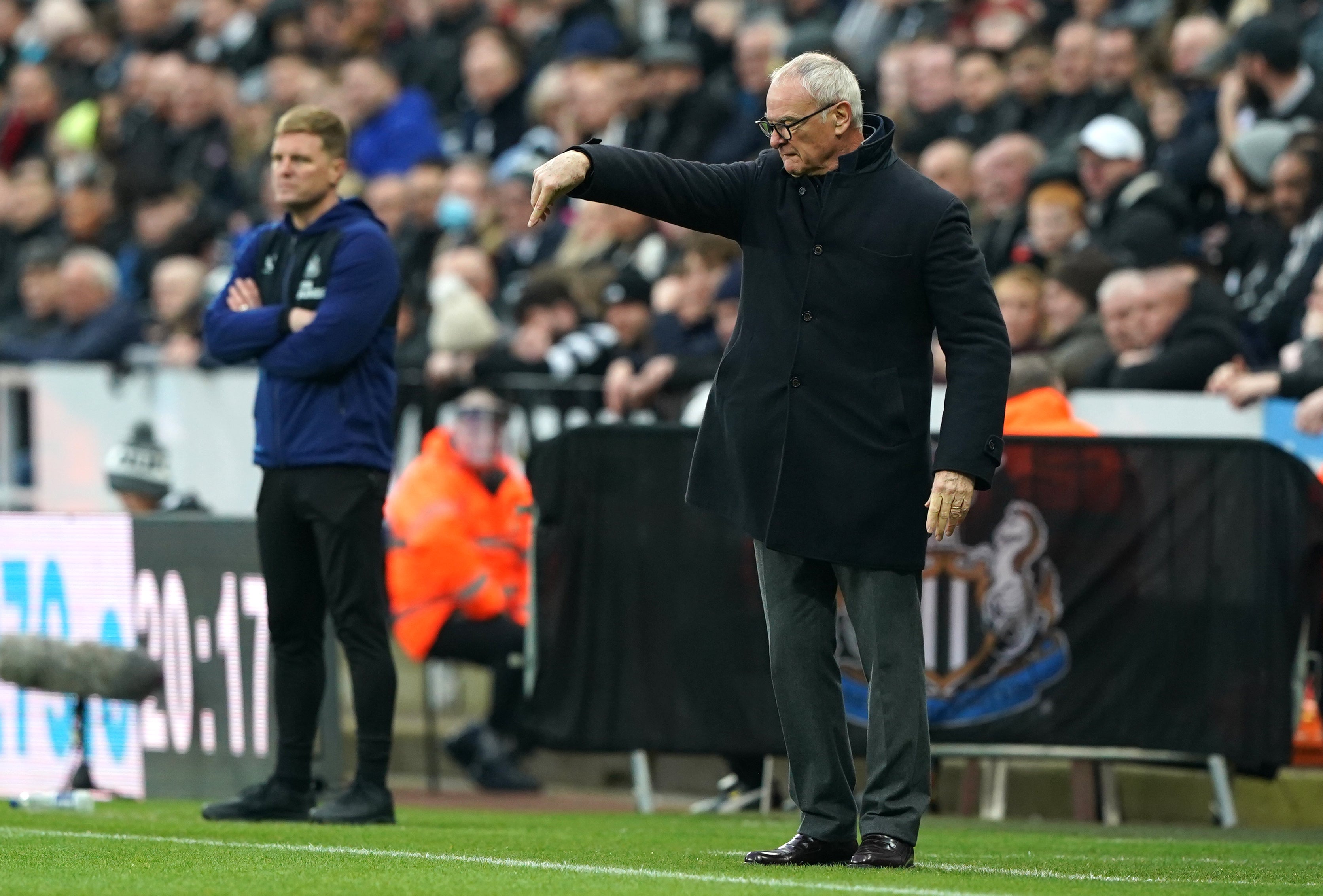 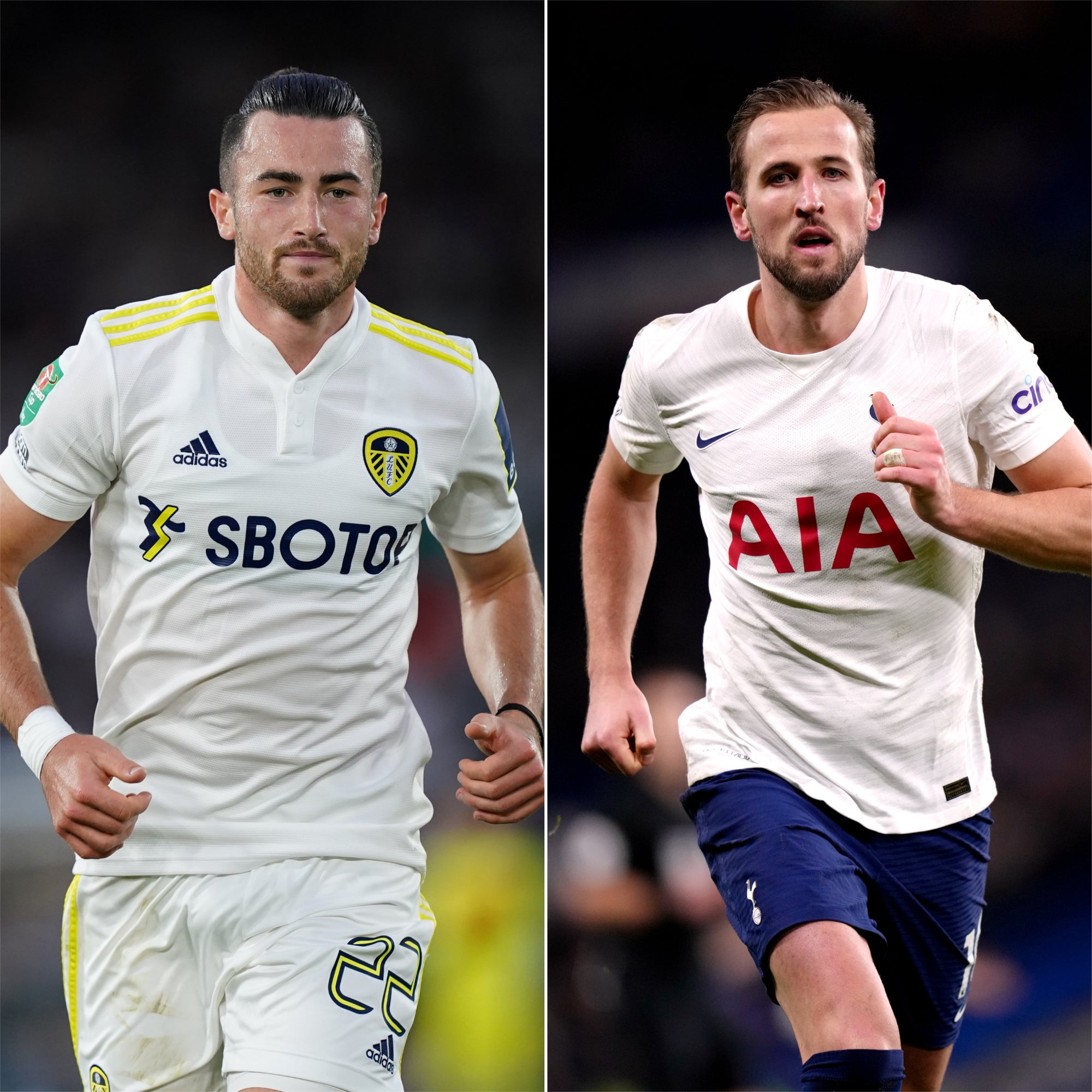 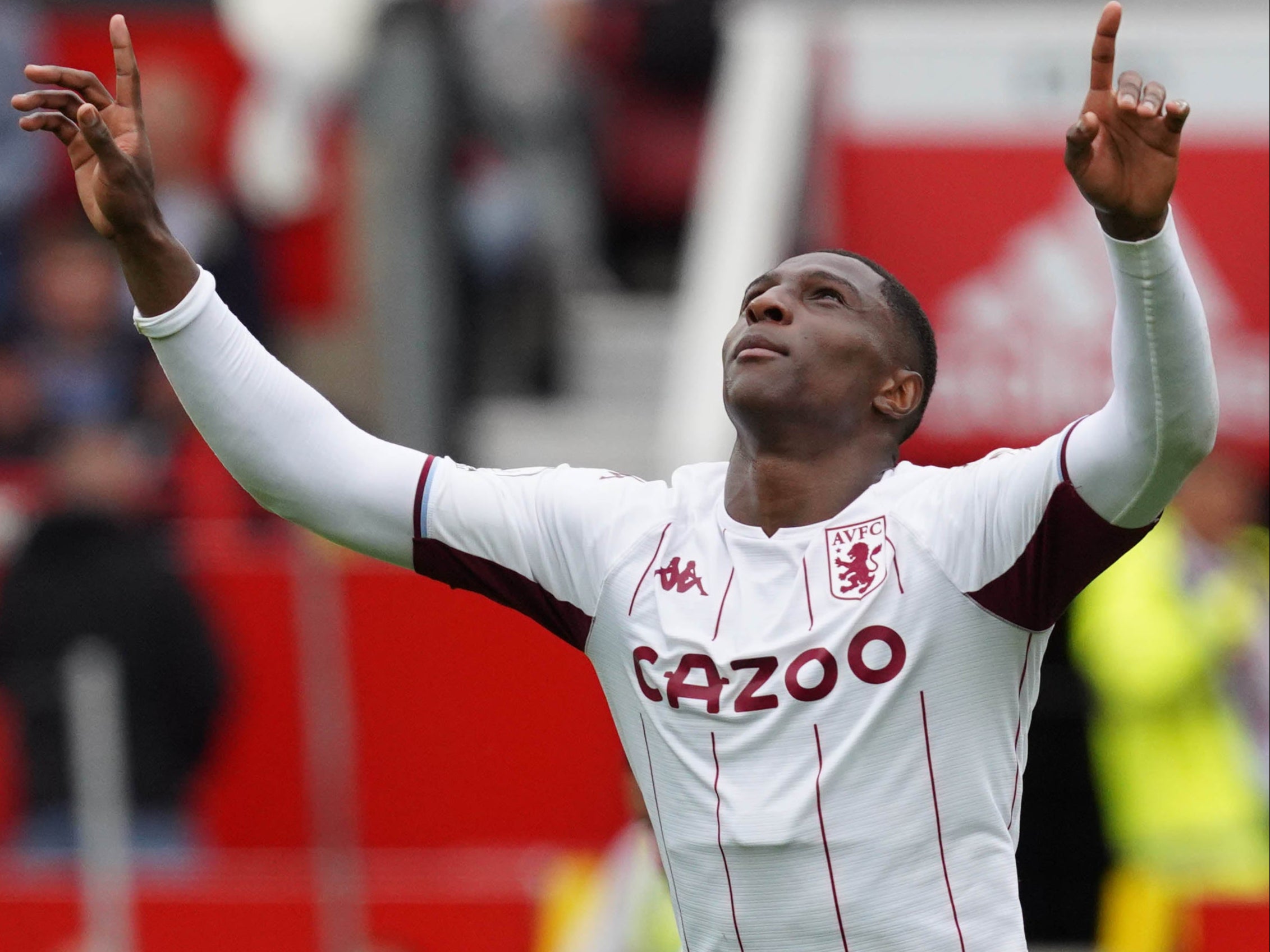 “I’ve had a couple of months of just rehabbing and boredom in the freezing cold weather back home,” Roy said. “It was quite tedious. The first three weeks I was home I wasn’t able to do a huge amount.

“I got off the crutches pretty soon after I got home but then there was still a couple of weeks of me just hobbling along, crawling up the stairs, etc. I think I was able to get my running up to standard by Christmas.

“The calf is 100 per cent, I didn’t even think about it, which was good. Strapping the pads on was a very special feeling. Getting runs is a bonus but being able to play again is even better.”

Roy’s injury occurred when he set off for a single against the Proteas, completing the run but then collapsing in agony before being helped off the field, with England later confirming his tournament was over.

His totemic presence at the top of the order was sorely missed as England’s bid to become the first side to hold both white-ball World Cups simultaneously was ended by New Zealand in the semi-finals in the United Arab Emirates.

It is evident watching on helplessly is still a source of frustration for Roy although he and England will have another chance to make history with another T20 World Cup taking place in Australia later this year.

He said: “You always want to right some wrongs but it’s such a freak thing, I’ve never, ever had any issues with my calf. It was the strangest thing because I wasn’t even sprinting at full speed, I was just jogging and it pinged.

“I was in excruciating pain and I immediately knew that was my World Cup over. I was feeling good and we were in a great place as a team, everything was just perfect. Even just talking about it brings back pretty crap memories.

“It’s just part of the game unfortunately and it came at a pretty bad time. By the time the World Cup comes along it’s not even going to be talked about, hopefully.” 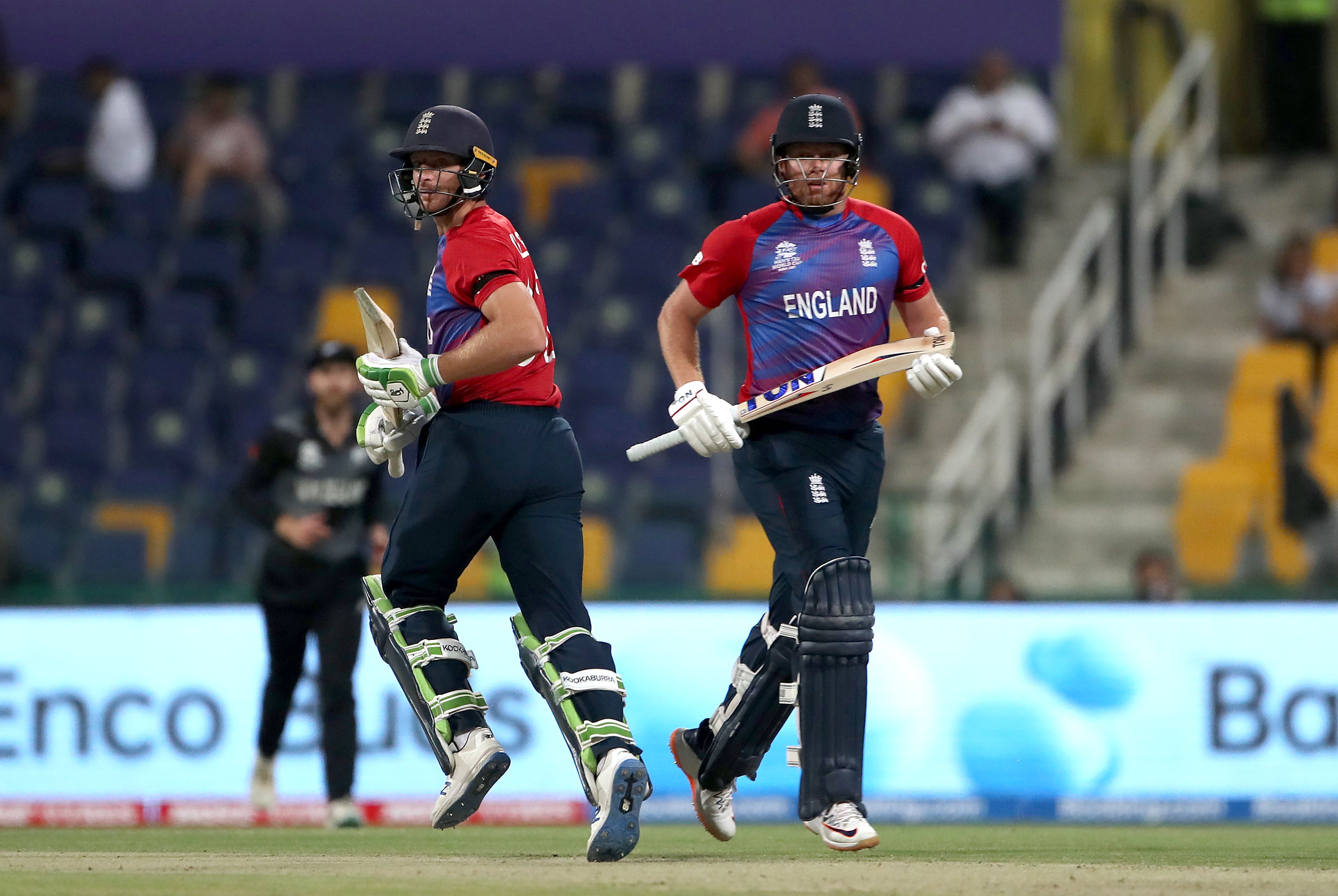 With Jos Buttler, Dawid Malan and Jonny Bairstow absent in the Caribbean following their Ashes exertions, England will field a new-look top-four over the course of a series where five games will be played in only nine days.

Yet Roy insisted he is under no pressure to perform as a senior batter, arguing England are spoilt for choice when deciding who should be his opening partner at the outset, with Tom Banton and Phil Salt waiting in the wings. 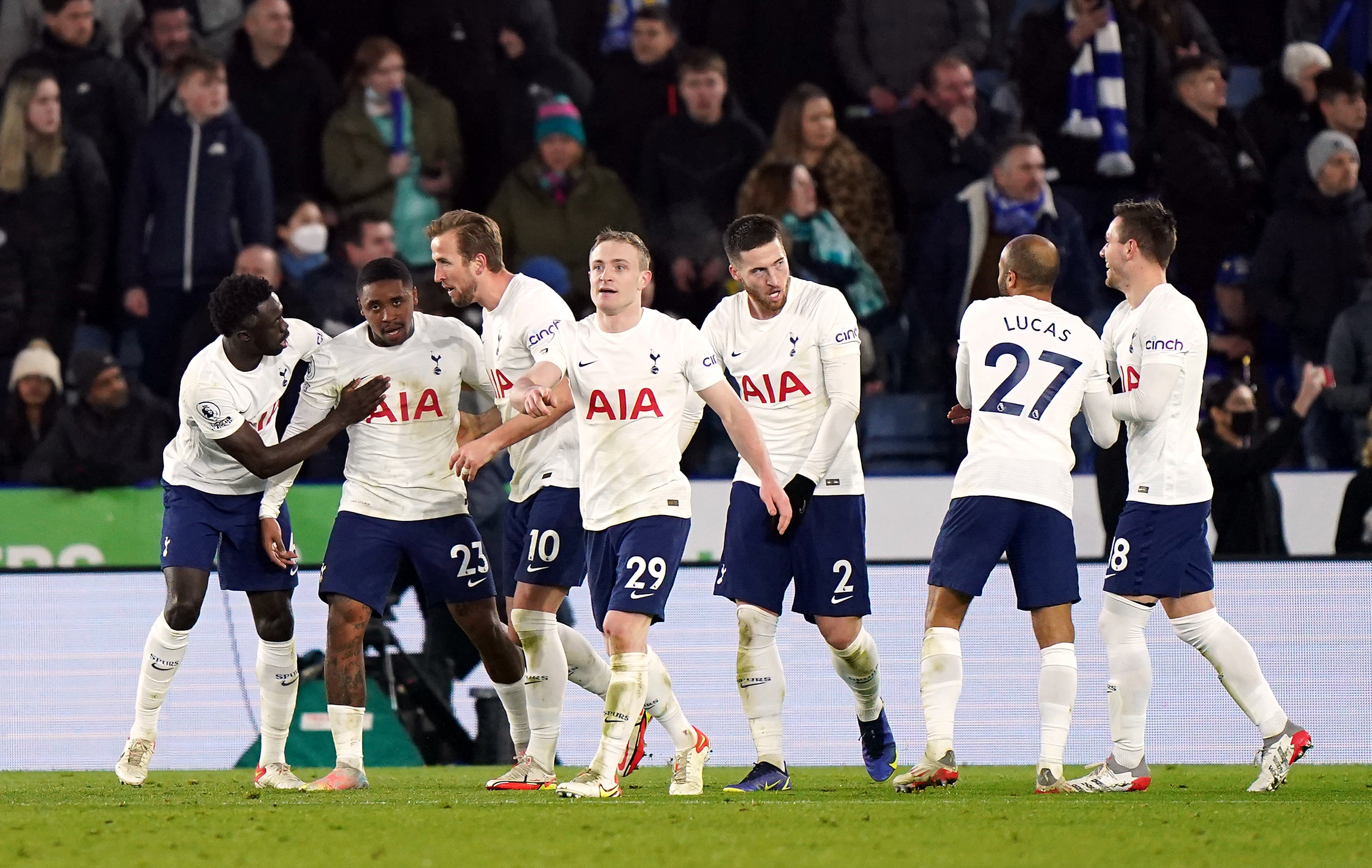 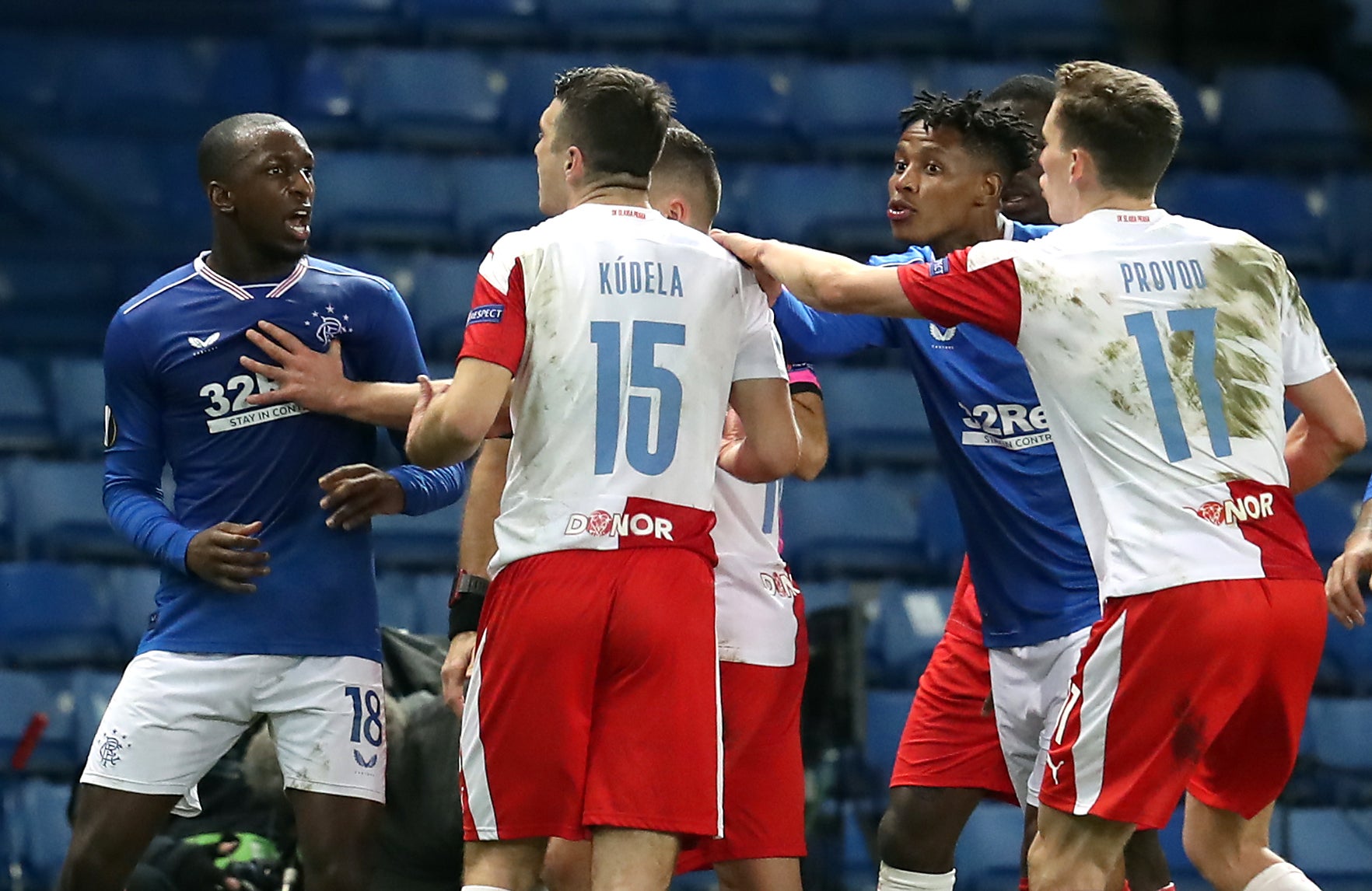 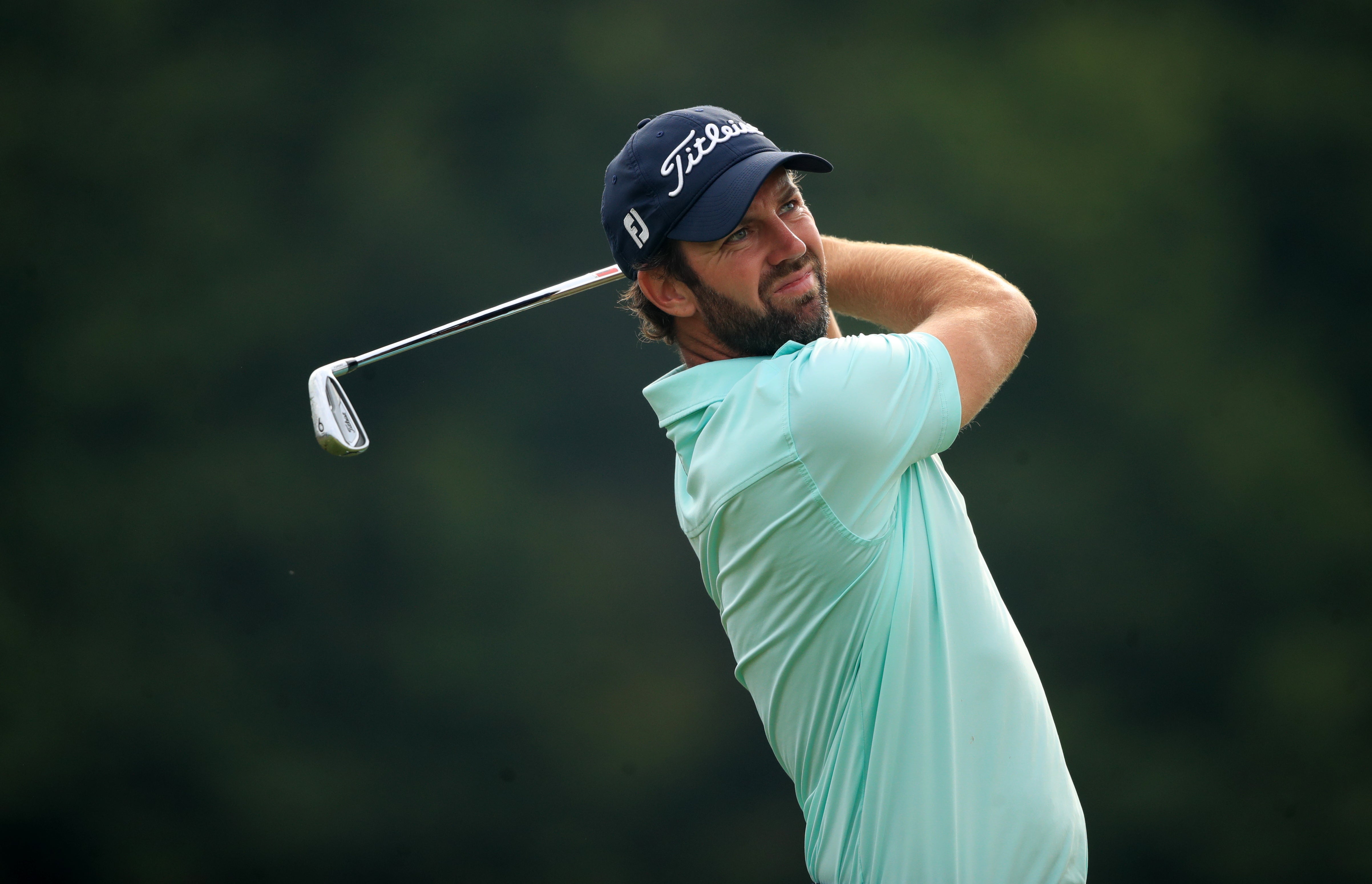 He added: “We’ve got some gun players, there are some players in training that have impressed so much. You’ve seen what Banton can do, he’s an incredible talent, a young talent and will be learning a hell of a lot.

“I’ve just got to do my job. You can’t worry about whether there’s a lot of pressure because if that fear of failure starts creeping in then you just do rubbish. You’ve just got to do your best and do your job for the team.”