Heather Knight’s team’s season started with a Test match against India in a multi-format series which mirrored that which will be used for the women’s Ashes in Australia this winter.

England sealed victory against India in the final T20 international of the series before the players took part in the inaugural Hundred competition.

A three-match T20 series against New Zealand followed, with England winning 2-1, before the summer was brought to an end by five ODIs with the Kiwis, in which the home side sealed a 4-1 win.

Here the PA news agency takes a look at what we’ve learned from the England Women’s cricketing summer.

The impact of professionalisation 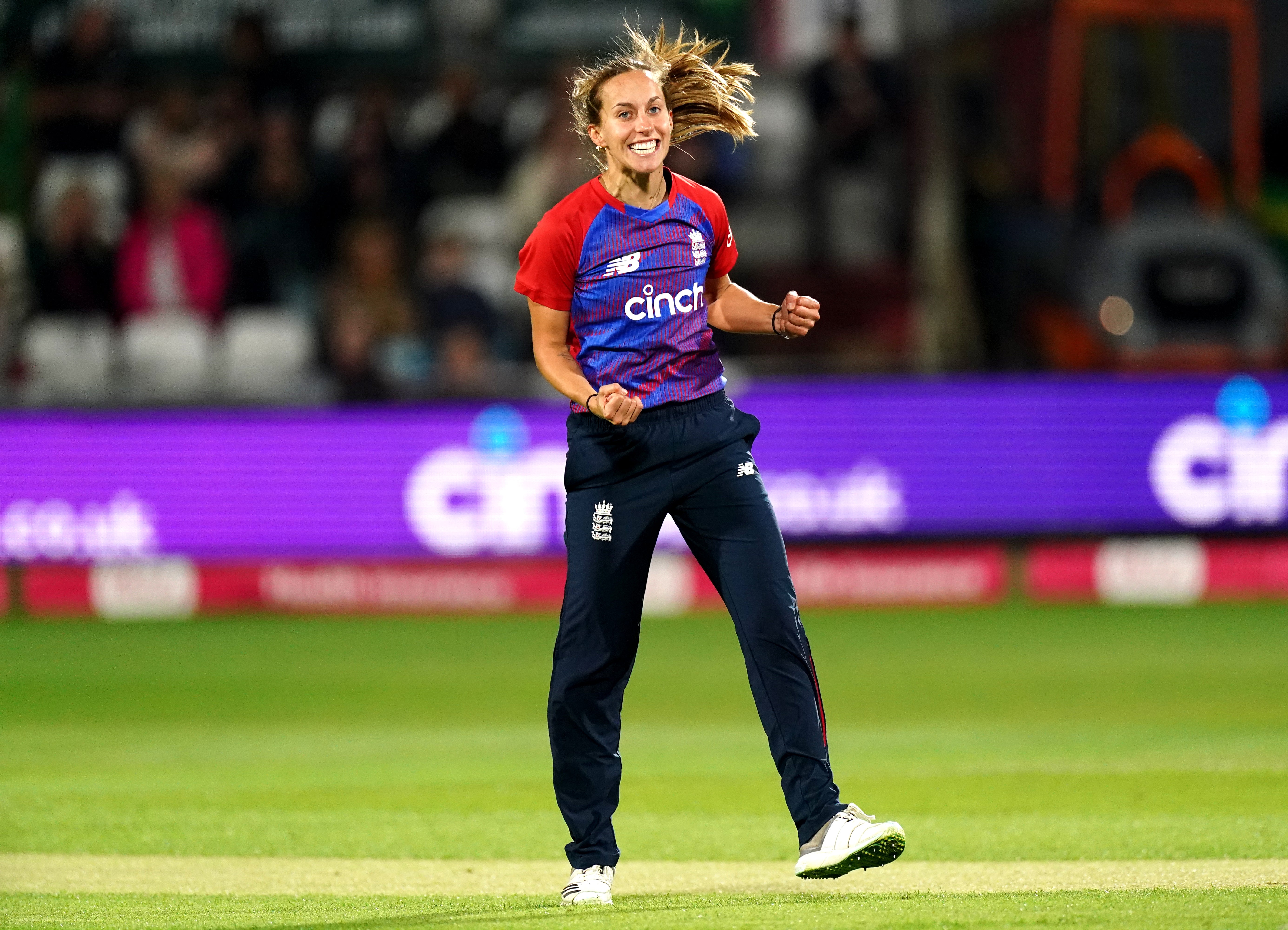 Tash Farrant was arguably the first to fully benefit from the full-time contracts which were announced last summer, which led to an England recall over the winter in New Zealand, but more are likely to follow. There has been a belief that the gap between domestic and international cricket was too big with players struggling after a call-up, but the domestic standard has improved and the Hundred only adds to the professionalisation of the sport.

There is a bright future ahead 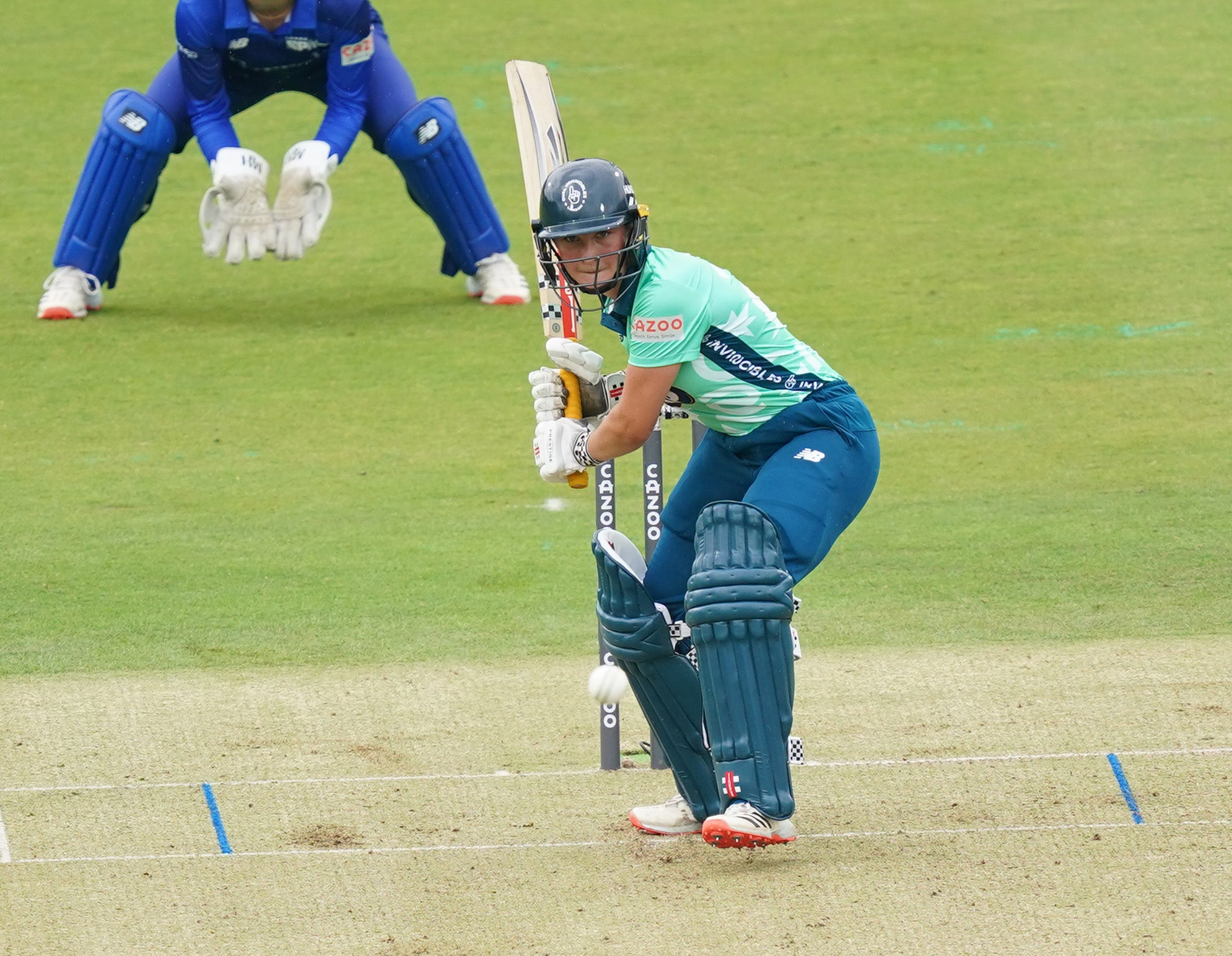 The inaugural Hundred competition gave the spotlight and TV coverage to a new generation of cricketers, some of whom went on to make their England debuts. Duo Charlie Dean and Maia Bouchier had impressive domestic summers in the Hundred and the Rachael Heyhoe Flint Trophy, and both were awarded with England call-ups, while 16-year-old Alice Capsey has also already been talked about ahead of the winter after impressing in the Hundred. 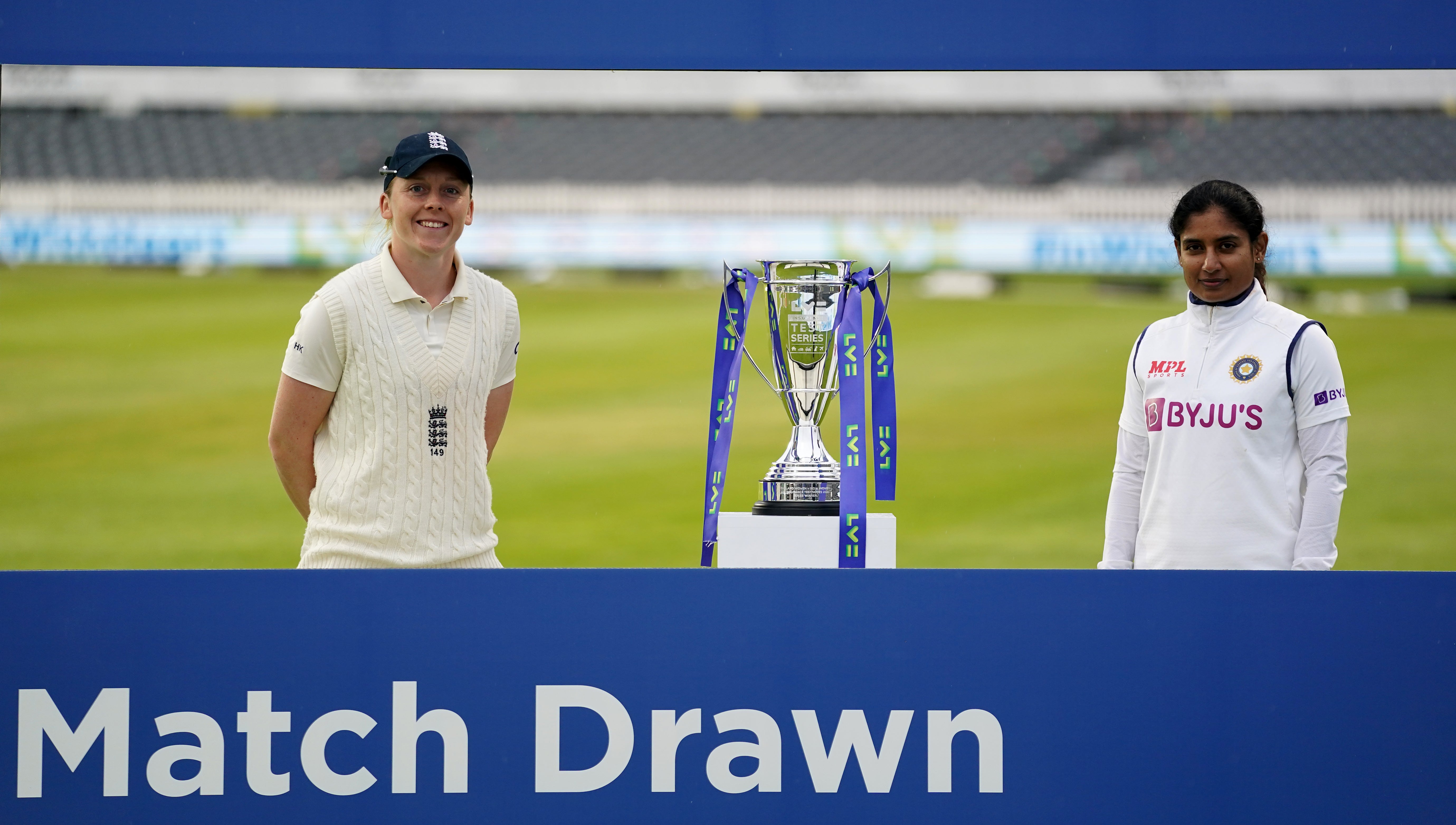 England took on India in a multi-format series, including a Test match – the first time they have played a home Test outside of the Ashes for seven years. Knight said at the time the game was a brilliant advert for the format after it ended in a close-fought draw, and questions were raised about the possibility of five-day matches. It was the start of the emergence of Sophia Dunkley, with a crucial 74 on debut, and she continued to grow throughout the summer. 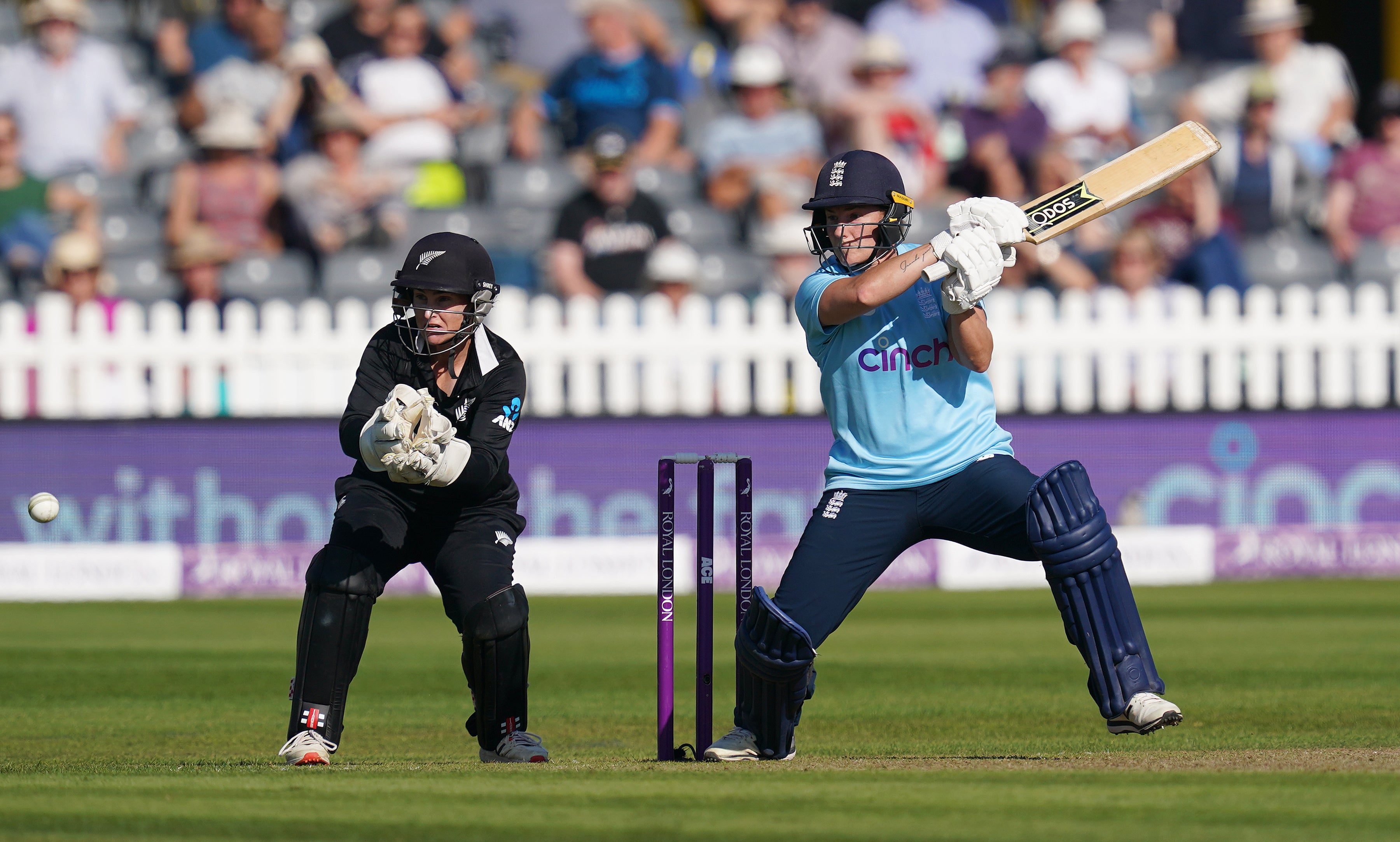 England will be looking to defend their 2017 World Cup title in New Zealand, but have not looked a dominant force consistently this summer. Despite boasting two series wins, Knight’s side have been bowled out in five of the six ODIs where they have batted first. Kate Cross has brought 15 wickets in seven ODIs this summer, but previous World Cup hero Anya Shrubsole has struggled for consistency and has been in and out of the side.

Can it be sustained?

England head coach Lisa Keightley said after the final match of the summer that the players need a break after their busiest summer ever, and Katherine Brunt has missed matches as the side look to manage her workload. It was more than the women’s players have been accustomed to previously but a far cry from the workload of their male counterparts and England will have to learn to adapt ahead of a winter which includes the Ashes and a World Cup.