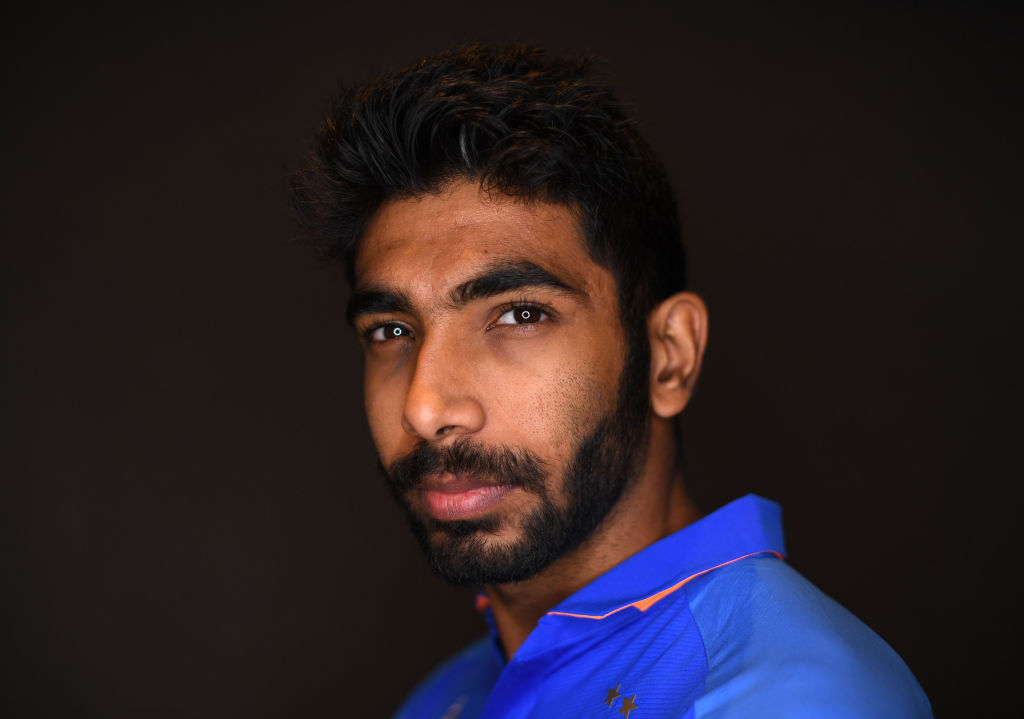 India bowler Jasprit Bumrah admits he is ‘gutted’ to be missing the T20 World Cup with a back stress fracture.

India’s cricket board confirmed on Monday that Bumrah, 28, would miss the upcoming tournament.

Bumrah was initially named in India’s squad for the tournament but will now stay at home while his team-mates travel to Australia and attempt to win the T20 World Cup for a second time.

‘I am gutted that I won’t be a part of the T20 World Cup this time, but thankful for the wishes, care and support I’ve received from my loved ones,’ Bumrah wrote on social media.

‘As I recover, I’ll be cheering on the team through their campaign in Australia.’

Bumrah is one of the best bowlers in the world across all formats and has taken 326 wickets in 270 T20 matches at an economy rate of less than seven.

‘The player I would put in if Jasprit’s not available is Mohammad Siraj, because of the firepower he presents,’ he said on the The ICC Review.

‘Without Bumrah, that’s the one thing India won’t necessarily have, which is vital on Australian wickets on the bigger grounds with the pace and bounce.

‘Siraj is great with the brand new ball. He is fast, he swings the ball away but also his defensive skills are pretty good. And he’s got better over the last couple of years, with what we’ve seen in the IPL.

‘So, for me he’s probably going to be the one who is going to have the most impact.’

India, considered one of the favourites to win the T20 World Cup, begin their campaign against arch-rivals Pakistan on October 23.

The T20 World Cup group stage starts on October 16, with the Super 12 commencing six days later with defending champions Australia facing New Zealand in a repeat of the 2021 final.