Mithali Raj inspired India to the first win of their tour with a superb unbeaten 75 in the third one-day international at New Road – and kept her team in touch with England in this multi-format series.

Set 220 after morning rain had made the game 47 overs a side, India got home with three balls to spare after Raj knocked off her third consecutive half-century, in the process becoming the leading run-scorer in the history of women’s internationals.

The Indian captain had faced criticism for the pace of her scoring in the first two games, but now timed the chase to perfection as she ticked off former England captain Charlotte Edwards’ career haul of 10,273 runs across the three formats. 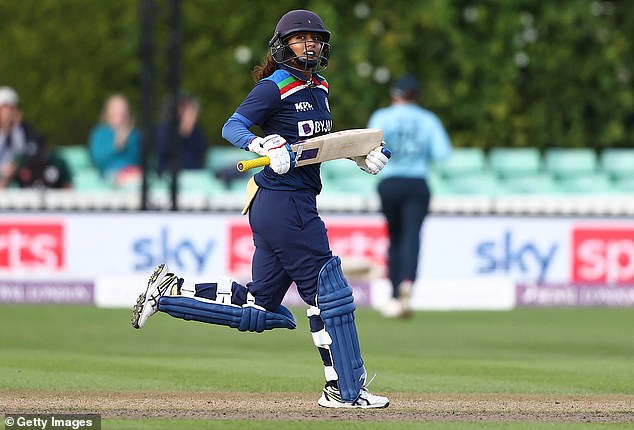 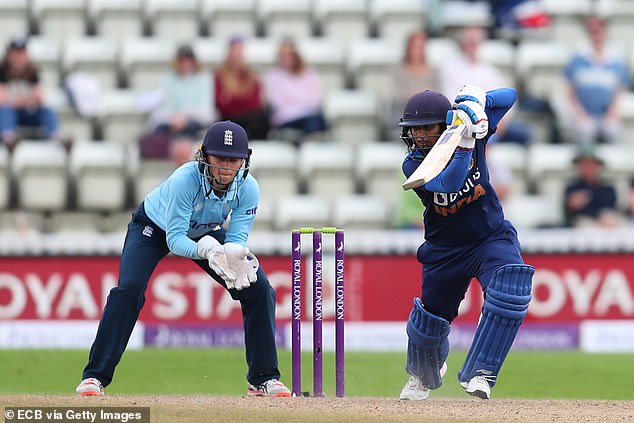 Just as importantly, Raj secured the two points for victory, which closed the gap on England to 6-4 with three Twenty20 games to come, and six points still up for grabs.

She received good support from Smriti Mandhana, who made 49 before falling lbw to Sarah Glenn’s leg-spin, and Sneh Rana, who helped her add 50 for the sixth wicket.

Rana was bowled by left-arm spinner Sophie Ecclestone with six needed, but Raj settled the matter by timing Katherine Brunt through the covers. At 38, she remains a phenomenon. 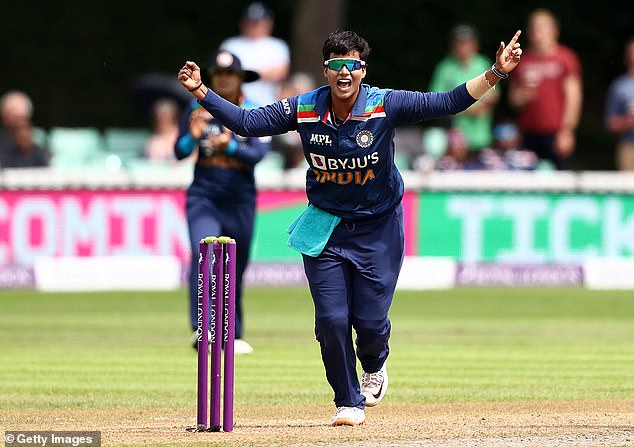 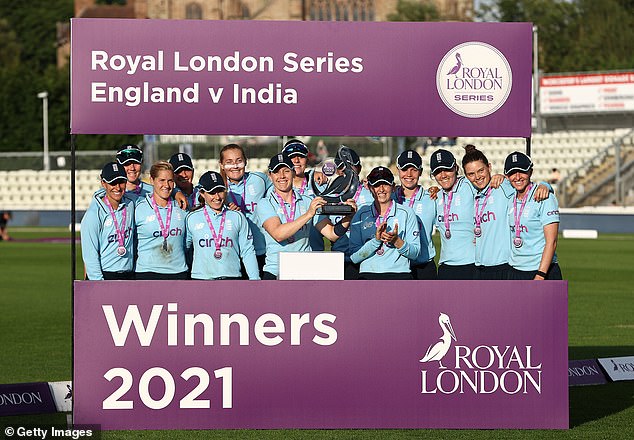 Despite a slow Worcester pitch, England had looked set for more than their eventual 219 when they reached 151 for three in the 34th over.

But they were kept in check by three wickets for off-spinner Deepti Sharma, including Nat Sciver, brilliantly caught by a diving Mandhana at long-on for 49.

England’s No 11 Kate Cross provided a late flourish, then removed the dangerous Shafali Verma in her first over. But while Raj was still there, India were always in the game. The first of three T20 matches takes place at Northampton on Friday.

Tags: Engl, first, India, of, secure, win
You may also like
Latest Posts