Mark Wood wants to play all five Ashes Tests this winter as he prepares to shoulder the burden of being the only out-and-out fast bowler in England’s squad.

Joe Root’s Plan A had been to hit Australia with a three-pronged express-pace attack, but injuries to Jofra Archer and Olly Stone have meant Wood is the last man standing.

‘Why couldn’t I back up five games if I’m looked after well and I’m bowling well?’ he said. ‘My injury history would suggest that I will probably need a rest, but I feel good and have backed up games in the last year two or three times. 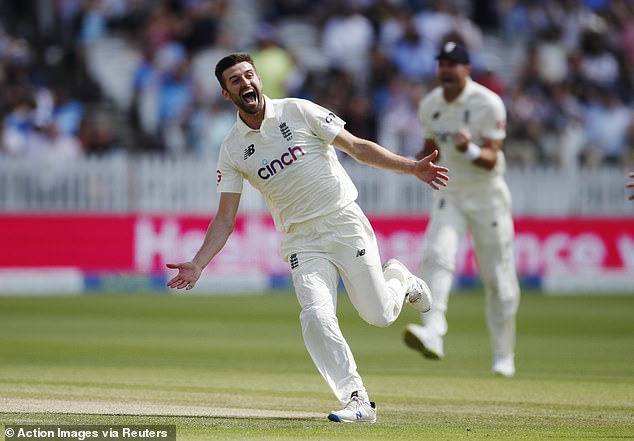 ‘I’ve been in discussion with the coach and the physios about how my body’s feeling, if it’s right for me to be bowling at 90 mile an hour, and having that snap, pace and threat.

‘If that’s not there, then maybe I need to take a backwards step and come back when I’m firing again, but throughout the summer I felt in a good place.’

The 31-year-old Wood has only once played more than two Tests in a series, appearing in four games out of five during the 2015 Ashes. But with England’s squad packed with right-arm fast-medium seamers, he will provide a crucial point of difference in what will be his first Tests in Australia.

First, though, comes the T20 World Cup, where Wood is hoping to form the same kind of friendly speedgun rivalry with Sussex quick Tymal Mills as he has previously enjoyed with Archer.

‘It’s nice that me and Jofra proved you can have two fast men in the side, not just one,’ he said. ‘So hopefully me and “T” can get a game or two together in the competition. He’s looked sharp in the nets. I certainly wouldn’t want to face him. Hopefully he can bring some fire and I’ll have to up my game as well.’

Wood also called for England’s T20 squad to replicate the 2019 success of their 50-over side and ‘cement something pretty special’. 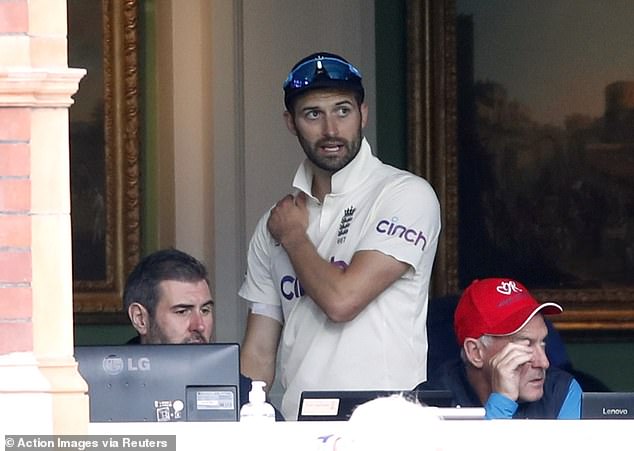 He added: ‘We’ve got a group of players who are all similar ages and playing good cricket, so hopefully we can take home another trophy, which would be unbelievable for the country.’

Meanwhile, England are not expecting to change their Ashes plans, despite news that New South Wales – which will host the fourth Test at Sydney – will scrap quarantine obligations for fully vaccinated arrivals from November 1.

The move will initially benefit Australian citizens only, but restrictions on international travellers could be lifted soon too. England, though, will continue to prepare as if the first Test is taking place, as scheduled, at Brisbane’s Gabba in the state of Queensland, where restrictions have been stricter.

Tags: 'No, is, MARK, Rea, says, there, Wood
You may also like
Latest Posts