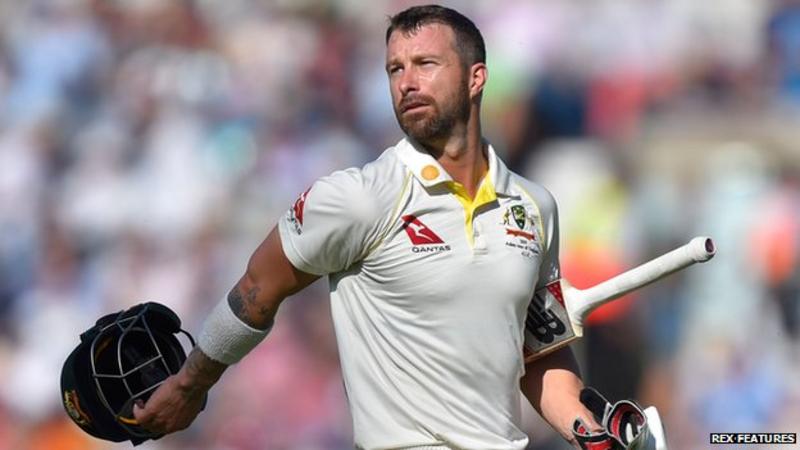 Australia batsman Matthew Wade will not join Somerset this summer after suffering a knee injury.

The 32-year-old had agreed a deal to play seven Championship games during the first half of the season.

But Cricket Australia says Wade, who has played 32 Tests, needs a sustained period of rest.

“It’s a big blow. I was looking forward to the challenge of playing county cricket in England this summer,” Wade told Somerset’s website.

“But after discussions with the Cricket Australia medical team regrettably, it became clear that I wouldn’t be in a position to join Somerset.”

The club have not made any announcement about a replacement for Wade, but it is unclear when the 2020 County Championship will begin in the wake of the coronavirus outbreak.

The England and Wales Cricket Board will discuss the possibility of rescheduling the season – which is due to start on 12 April – on Thursday.