NASSER HUSSAIN: England’s balance is horribly wrong without a frontline spinner on a flat Edgbaston pitch… if Jack Leach doesn’t play here it is difficult to see where he will

The alarm bells should have been ringing for England when Mark Wood was batting with such ease and fluency. This is a flat Edgbaston pitch and needed a varied attack. That means England needed a frontline spinner in this second Test.

I did not think that at Lord’s, where there is always something in for seamers. But whenever I have come to Edgbaston I’ve always wanted a spinner because of the conditions we’ve seen in this game.

So I’d have found a way to get Jack Leach in the side. If he doesn’t play here, it’s difficult to see just where he will play Test cricket. 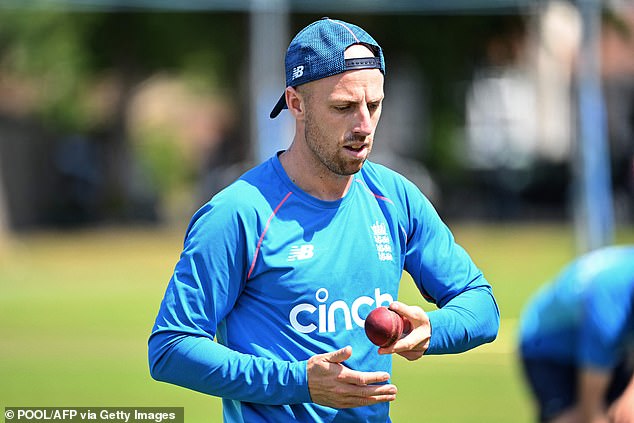 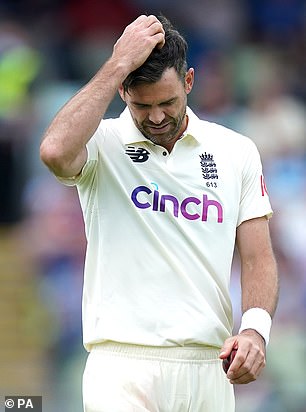 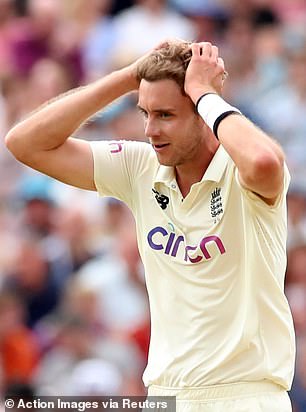 Ashley Giles bowled spin here long enough to know it turns. And England have a spin coach in Jeetan Patel, who took enough wickets for Warwickshire to know it too.

Admittedly, there has traditionally been reverse swing here for the bowlers but there was so much rain last month the outfield has been lush and conventional swing has been the only real weapon.

Yes, Joe Root is a good off- spinner but it is an indictment on the slow bowling options in our country if he is now considered England’s best spin option.

He is already England’s captain and best batsman, so it’s asking a lot for him to shoulder the spin load too. It’s an area of our game where we continue to struggle. 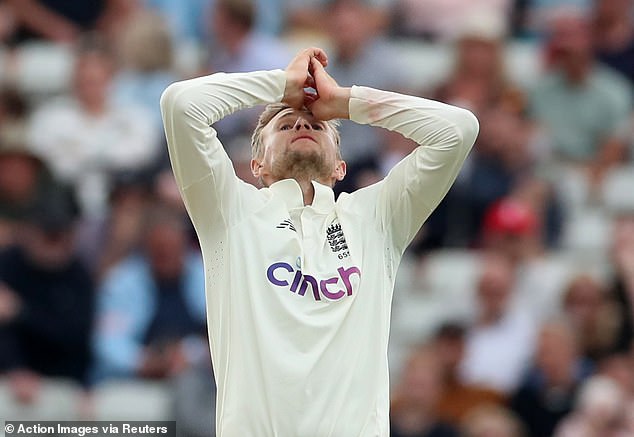 Perhaps England’s thinking is connected with two left-armers in the New Zealand attack, in Trent Boult and Neil Wagner, and the fact Stuart Broad is doing a lot of his bowling from round the wicket. That will create rough outside the right-hander’s off-stump for Root.

But just look at the weather. It’s going to be very hot for the last three days, and it’s going to get harder for an all-seam attack.

We hear England are thinking ahead towards the Ashes and believe that spin, other than in the case of Australia’s Nathan Lyon, does not make much of an impact there. True, but the Ashes are a long way away and thought has to be given about how best to win games in the here and now too.

That’s not to say England’s seamers didn’t bowl well — even though Olly Stone struggled to maintain control as the day went on — and there was much more swing on offer once they persuaded the umpires to change the ball. The old one was doing nothing. 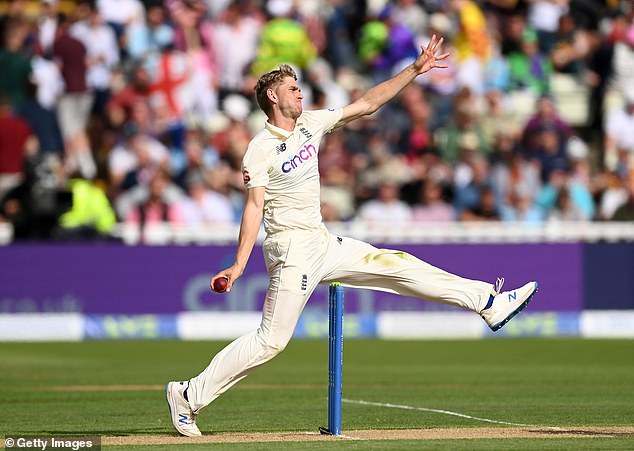 Broad was the pick of the attack. His new ball spell was exceptional and he was excellent after tea when he got that changed ball.

Devon Conway has made a remarkable start to his Test career and looks so organised and composed. He has looked like a machine. So it was a surprise when he played that expansive flick of his and it went straight down the throat of Zak Crawley.

Conway could, of course, have been given out earlier and anyone who has played the game will probably agree with me that Crawley’s slip catch looked clean.

That’s why Broad was so dismayed by the on-field umpires’ decision because as soon as Richard Kettleborough’s soft-signal was not out, it was going to take a lot to overturn it. As it was Michael Gough thought it had bounced.

That just added to the feeling this game was seriously hard work for England’s attack. But that’s how Test cricket should be.

Perhaps seeing sides struggle against the Dukes ball in England has made us expect wickets to come much more cheaply than this. But Test cricket is tough and that’s why you need proper variety in every attack. 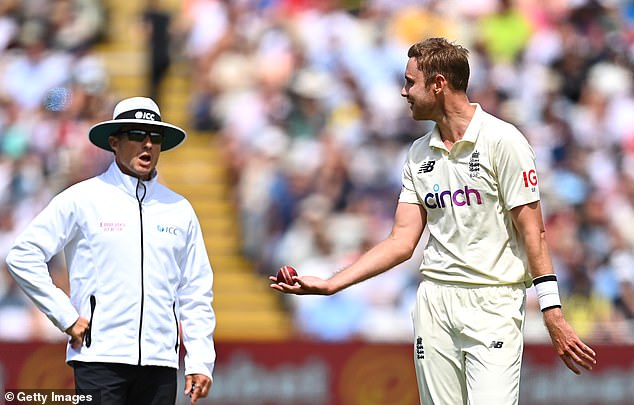 Tags: England's, Hussain, Nasser
You may also like
Latest Posts