NASSER HUSSAIN: I don’t like Moeen Ali being hung out to dry for leaving England’s bubble, this is not his fault – he is someone who always cops a lot of unjust flak and he deserves better for what he has given to English cricket

We must respect the choice Moeen Ali made to leave England’s Test tour of India even though he is only just back into the side following an absence of 18 months.

You cannot have a company like the ECB with its duty of care to its assets – which are its players – ignoring the wishes of those players to be released from the strains of ‘bubble life’, in line with the policy employed by the selectors and team management.

This episode has highlighted one of the issues that rotation throws up. England had a problem when their second spinner in Dom Bess began bowling waist-high full tosses in the second innings of the first Test win last week. So, they took the sensible option of selecting Moeen in his place for the next match. 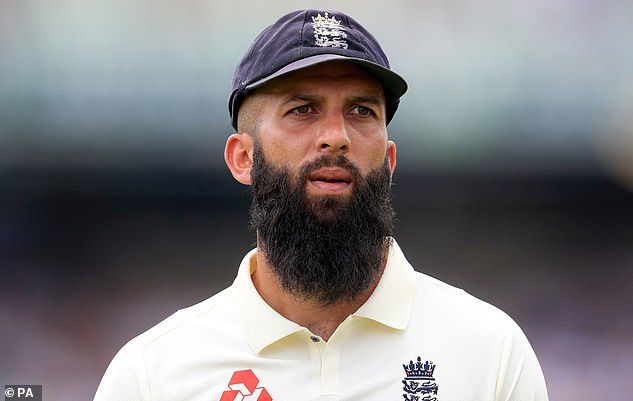 It’s been a tough few months for Moeen Ali, who was forced to quarantine in Sri Lanka

Then, when Moeen began to show a bit of rhythm with the ball they asked him whether he would be willing to stay on.

At that stage, the player in question is mentally switched on to going home and has every right to take his time out as planned, just as other multi-format cricketers like Jos Buttler, Jonny Bairstow and Jofra Archer have done so far this year.

My concern is that people think it’s fine for Jos, Jonny, Mark Wood and Sam Curran to be missing currently but unfairly dress up the situation for Moeen differently because of the circumstances. Somehow assume that the decision to rest those four had been taken out of their hands, and yet conclude that this was solely the player’s call.

Mo is someone who always cops a lot of flak, which is totally unjust. He’s a bloomin’ good bloke who has given a lot to English cricket. Someone who will do anything for you. 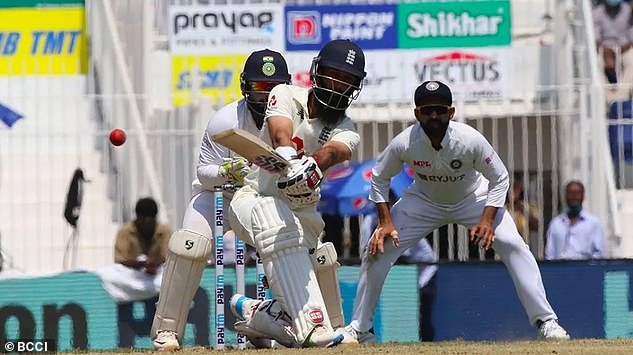 Moeen won’t continue on the India tour, which now heads to Ahmedabad for the last two Tests

Remember this is the guy that began the tour of Sri Lanka last month by contracting Covid and spent 14 days in isolation.

You only need to ask his international team-mates about him to understand how popular he is.

He will bat in any position; play any role you ask of him and so this should not be spun into him walking out on the team.

I don’t like someone being hung out to dry through an interpretation that he took a certain choice. They all made the same one. It’s just the timing of Moeen’s that will be considered less than ideal. That’s not his fault.

Yes, in India you ideally want consistency of selection with your spin bowlers, I get that, but if a player says he needs to be out of the bubble, then that’s the end of the conversation.

There is also a fair argument that this year is about prioritising the Twenty20 World Cup and that England want their best players – of which Moeen is one – available throughout the build-up to it.

And so, the rest periods for the multi-format players have all been scheduled for the Test series in India rather than the white-ball matches that follow next month. 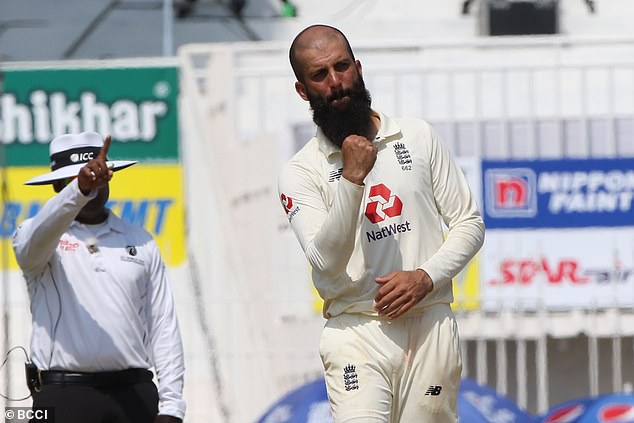 The 33-year-old always cops a lot of flak, which is totally unjust – he’s a bloomin’ good bloke

But the one thing that will rankle with England fans is the prioritising of Indian Premier League.

They will ask how it is that cricketers are finding bubble life is not for them when a Test match is going on, but it is for them when it’s IPL and big bucks.

Yet what is the alternative for the England selectors? One reason they want their players playing IPL is because the World Cup in October is back in India. And they don’t want to alienate them as they have in the past by denying them these lucrative contracts.

It’s not rotation that I have a problem with. In fact, I fully understand its implementation in international cricket in these Covid times. I would have just chosen the timing differently.

My preference would have been to take the best England team to India for the four Tests and if that meant some players missing 50-over games in India and then more one-day internationals later in the home summer, then so be it, as there is no 50-over World Cup on the horizon. Priority for 2021 should be Tests and Twenty20.

Of course, when you are resting and rotating players and winning it is genius, but when the policy unravels like it has this week, you are crucified.

What England mustn’t forget now they have lost their series lead, though, is how well they’ve played as a Test match side over the last 13 months. 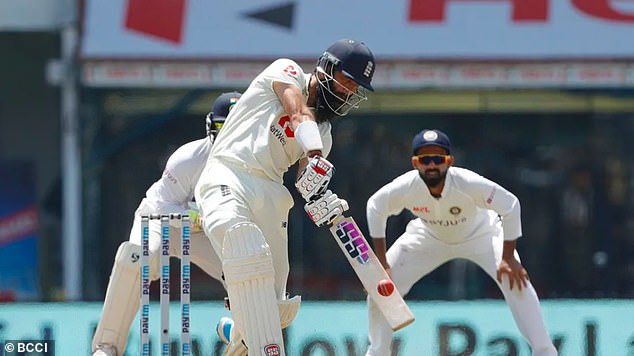 Ali, seen batting against India on Tuesday, will leave the tour and fly back to England

Think of all the wins they’ve had, particularly the six in a row away from home, and accept that this was an incredibly bad week at the office.

Their mindset needs to stay positive and focused. It’s very easy to get into a siege mentality on tour – especially so, I guess, when you are living in a bubble.

There must be no excuses like ‘it was a rubbish pitch in Chennai’, or was ‘a result of losing the toss’, the umpiring, DRS, whatever.

Otherwise, they can easily lose the next Test match before they even get to Ahmedabad.

If I were them, I’d be turning off my social media channels, ignoring my phone and concentrating on what’s gone wrong so that it can be put right for that first ball when the series resumes a week on Wednesday.

Tags: don’t, Hussain, I, L, Nasser
You may also like
Latest Posts