There was a certain symmetry to the newspapers on Friday. Harry and Meghan on the front, David Warner on the back.

Two stories that will probably never end. Two stories with divisive protagonists, where supporters and detractors – lovers and haters – will never again see eye-to-eye, no matter how many column inches and social posts and streaming docos are created to argue respective versions of history.

And standing as still as Easter Island statues, two embattled institutions, desperately trying to ignore the umpteenth revival of past scandals and tin-eared leadership.

For them, the less said the better. But unfortunately for the Royal Family and Cricket Australia, in this day and age, there is no such thing as less being said. To borrow from Steve Kerrigan in The Castle, whatever the opposite of less being said is, that’s what you can expect on Harry and Meghan, and David Warner and the never-ending Sandpaper-gate saga, too.

To be fair to Warner, there are no Netflix deals and $4000 blankets involved and his 700-word Instagram post that kick-started another Cape Town flare up this week was about withdrawing from a leadership ban appeals process that would bring unwelcome spotlight and media scrutiny on his family. 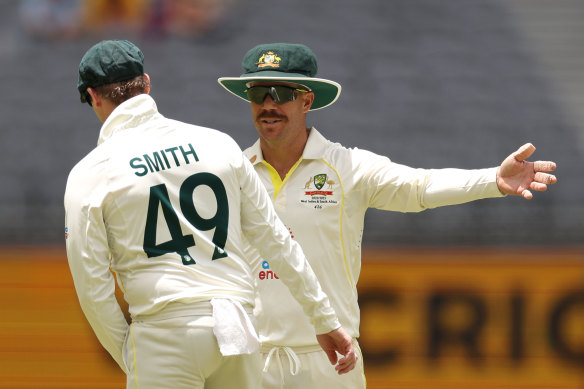 It pays, first, to understand the backstory. The crib notes version is Warner admitting his wrong-doing in the days after the sandpaper was spotted in Cape Town in 2018, and inside four days, accepting a year’s playing ban and a lifetime leadership ban from CA.

Fast forward to 2022 and the Australian Cricketers’ Association wrote to CA to point out a lifetime ban was too harsh, and having done plenty of time, could Warner’s leadership ban be re-visited? Warner wasn’t a realistic chance to captain his country beyond a fill-in or two, but post-career roles in cricket were also on his mind.

By accepting the bans in 2018, however, Warner had no recourse for appeal under CA’s limited code of conduct. It would require a re-writing of the code of conduct, but CA’s board seemed happy to give Warner the chance to win “parole”. 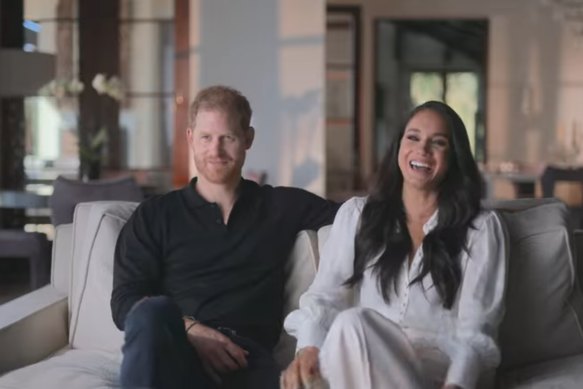 Harry and Meghan share their story in a new Netflix series.

But instead of just getting it done with a show of hands, CA went for the appearance of independence and yet more process. And after Integrity Unit boss Jacqui Partridge put together a review panel, the scope of the review panel’s work became a major issue.

Against the wishes of Warner and even CA, the panel insisted on a public hearing and even a right to cross-examine witnesses. Warner’s lawyers baulked and with no clear guidelines on the review’s boundaries (ie whether the panel planned to re-litigate the entirety of the Cape Town incident), Warner pulled the pin. There’d even been talk of the hearing been screened on Foxtel and Warner didn’t fancy a “public lynching”.

The insistence on a public hearing wasn’t the worst idea. There has been very little transparency around the Cape Town saga – Iain Roy’s report and the player’s accounts have never been released – and sunshine is rarely a bad thing when it comes to matters of integrity and public interest.

But at the heart of Warner’s reluctance was the threat of the panel “raking over the coals” of what happened in fine detail. 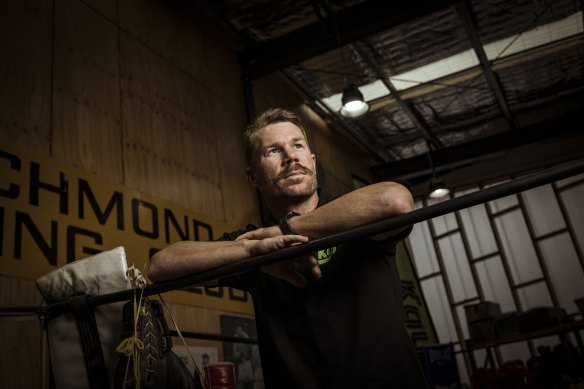 David Warner was worried he would be banned from coaching roles after he retires from playing.Credit:Chris Hopkins

It is hard to understand why a panel that is effectively a parole board would, or should, do that, given their job would be determining whether Warner was contrite and remorseful, and had taken concrete steps to atone for his sins.

Warner could have done all of that, and if the review panel somehow decided to take the chance to smoke out more Cape Town culprits, he could have referred them to his previous evidence in the Roy report. Parole is judged on remorse, not retrial.

And if the deadbat approach worked against Warner in his appeal, so be it. At least he’d fronted and taken strike, and in doing so, perhaps even moved a few out of the haters column.

As far as a TV program, it might have even started to stray towards boring.

Instead, we look ahead to day four, and the next flare-up after that, and the one after that.