Pakistan cricket legend Shahid Afridi has sensationally accused the International Cricket Council of conspiring to ensure India feature when it matters in the T20 World Cup.

Afridi, 45, who is arguably the greatest all-rounder his nation has produced, suggested the ICC wants to ‘ensure’ India progress to the semi-finals in Australia.

It followed skipper Virat Kohli guiding the tournament favourites to a five-run win over Bangladesh in Adelaide earlier this week, during which the gun batsman was accused of cheating in the field.

Kohli was accused of ‘fake fielding’ after pretending to field a throw from an outfielder while the opposition were running between wickets in an apparent attempt to deceive the opposition and create a chance for a run-out. 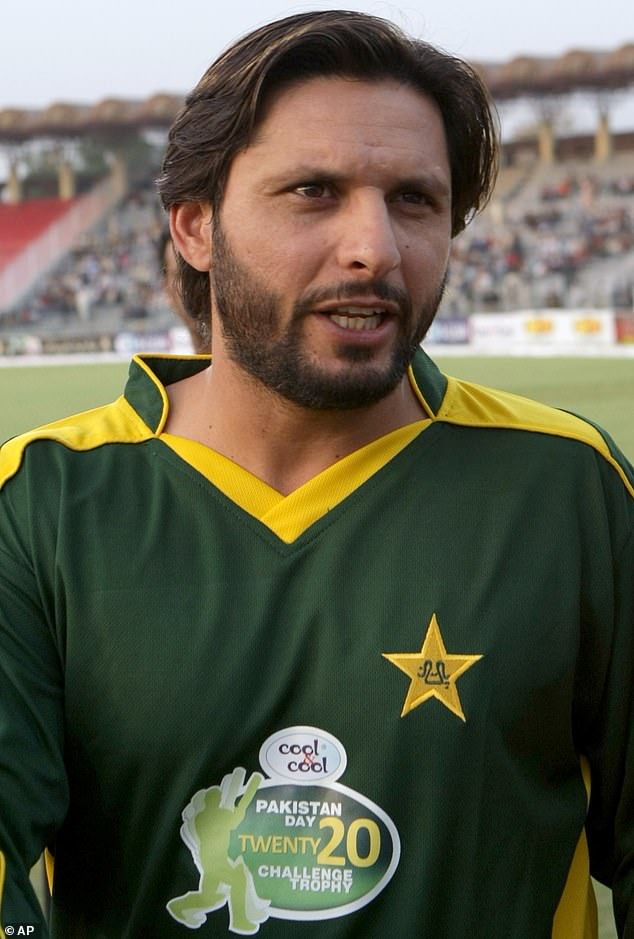 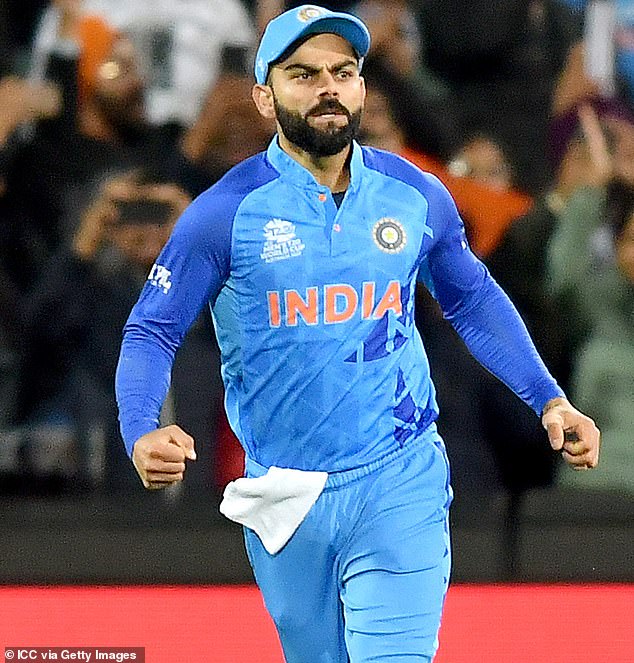 By the letter of the law, Kohli should have been penalised five runs for the incident.

Tigers wicketkeeper Nurul Hasan was one of many who was annoyed by the incident.

‘You saw that we had to play in a wet outfield, but there was also a case of fake fielding which also didn’t go our way,’ he told the press afterwards.

The ICC has a ‘fake fielding’ rule which states: ‘It is unfair for any fielder willfully to attempt, by word or action, to distract, deceive or obstruct either batsman after the striker has received the ball.’

Afridi was adamant India are receiving favourable treatment from umpires, especially after the rain-interrupted clash with the Tigers saw play quickly resume after a delay.

The conditions were similar to the tussle between England and Australia at the MCG, which was completely washed out.

‘Given the amount of rain that happened, the (India v Bangladesh) game (still) resumed immediately after the break,’ Afridi fumed.

‘It is very evident that that ICC, with India playing…there is pressure that comes with it, there are many factors involved.’

Pakistan take on Bangladesh on Sunday from 2pm in Adelaide, in what is a must-win match for both sides.

Group B ladder leaders India play Zimbabwe at the MCG at 6pm.