PLAYER RATINGS: Dom Sibley surely faces the axe after another duck, with Sam Curran also battling for his place despite taking the wicket of Virat Kohli… while Mohammed Siraj excelled against England’s left-handers

England collapsed with both the ball and the bat on the final day of the second Test against India at Lord’s, eventually succumbing for just 120 in the final innings.

The hosts were in a strong position to win the match at the beginning of the day, but bizarre field placements and bowling strategies allowed the lowly Mohammed Shami and Jasprit Bumrah to hit an unbeaten stand of 89.

Both openers were castled for nought before another desperately poor showing with the bat saw England bowled out for a comprehensive 151-run defeat.

And below, Sportsmail’s LAWRENCE BOOTH gives his ratings to both the England and India sides after a hapless defeat for England saw them go 1-0 down in the series. 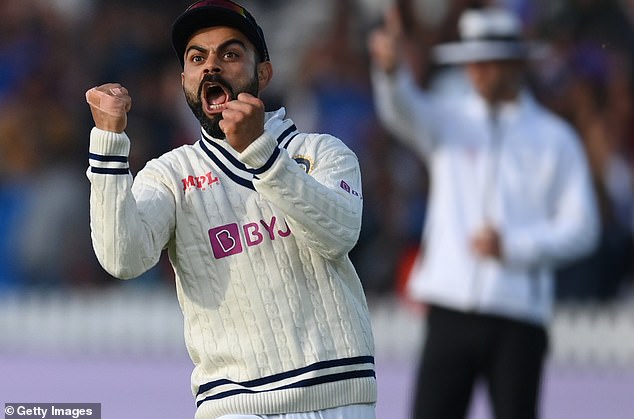 Kept Root company in the first innings with a calm 49, but followed that with his fifth Test duck in 2021. In those knocks, he has fallen to his first, second, third, fourth and fifth balls.

Narrowly avoided the axe before this game – England dropped Zak Crawley instead – but hard to see how he survives after one score over 35 in 15 Test innings. Has gone backwards.

Made a nightmare return to Test cricket after nearly five years away when he was bowled first ball by Mohammed Siraj. Struggled his way to nine yesterday, but may now have to open at Headingley.

Touched greatness when he held England together, yet again, in the first innings, but he had to crack at some point, and fell to Bumrah in the first over of the final session. His captaincy on the last morning was mystifying. 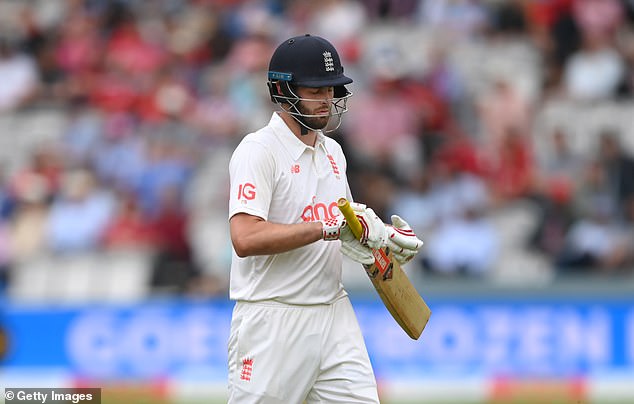 Played fluently to add 121 with Root in the first innings and score his first Test fifty in two years, but fell into India’s short-ball trap, then fell to the last ball before tea on the last day.

Did his best to resist India’s bowling on the final evening, but no one stayed with him. Still easing his way back into red-ball cricket.

Batted responsibly twice, and conjured up the ball of the match to bowl Jadeja on the fourth evening. He may not be Ben Stokes, but – with Stokes’s exception – he balances the side as well as anyone.

Produced one of the moments of the match by removing Kohli on the fourth day. But that was his only wicket, and he made a king pair. Battling for his place.

Helped England back into the game by removing Kohli late on the first evening, then got Rahul with his second ball next morning. Three Tests in to his career, he looks very much at home. 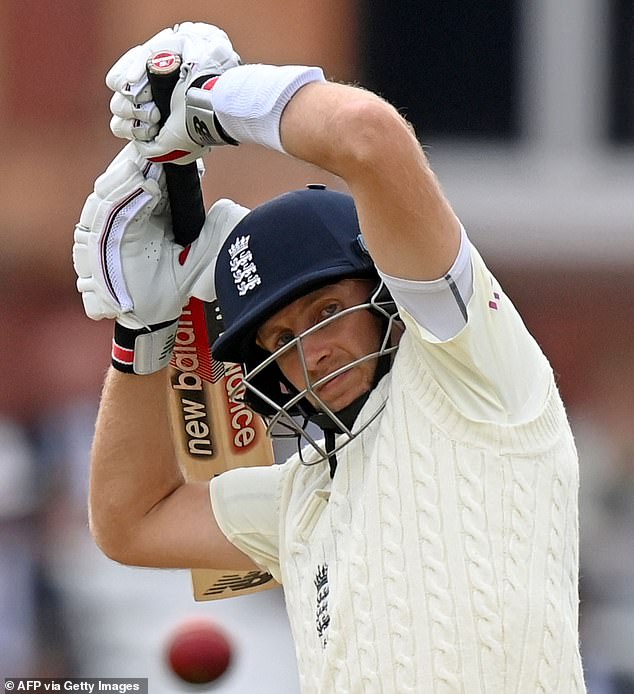 Root, in contrast to Kohli, was outstanding with the bat but had questionable field settings

Showed his value on a flat pitch in the second innings, coming on early to remove India’s openers, then prising out Pujara. Hurt his shoulder in the field, which could affect his participation in the rest of the series.

Bowled like a dream to take his 31st Test five-for in the first innings, but was misused on the final morning as England lost the plot.

Set India up on the first day with a high-class 83 in an opening stand of 126, but has now fallen twice on the hook.

Barely put a foot wrong during his first-day century, but then fell second ball next morning, and cheaply to Wood in the second innings.

Perhaps playing for his career, he ground out 45 in 280 minutes on the fourth day to keep England at bay. 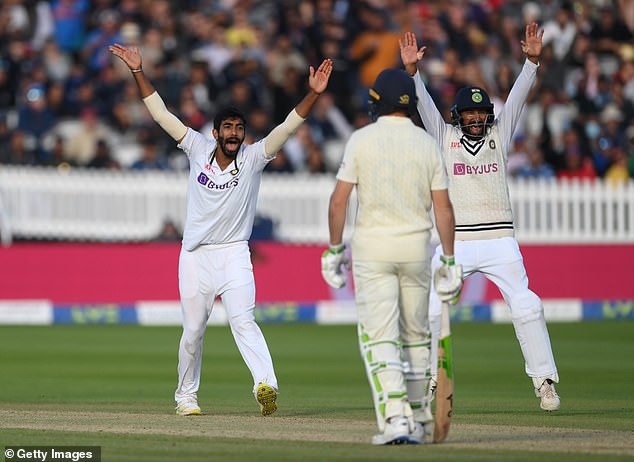 Falling into the bad habits that blighted his tour of 2014, when he kept reaching for the ball outside off stump. Strutted around like Napoleon, and rarely shut up.

Part of India’s first-innings collapse, but kept his side in the game on the fourth afternoon with characteristic grit.

One of the most compulsively watchable players in world cricket, he twice threatened to damage England, but had to settle for 37 and 22. Good with the gloves.

A useful 40 in India’s first innings, and kept it tidy with the ball. Lacks Ashwin’s quality as a spinner, but always electric in the field, and ran out Wood. 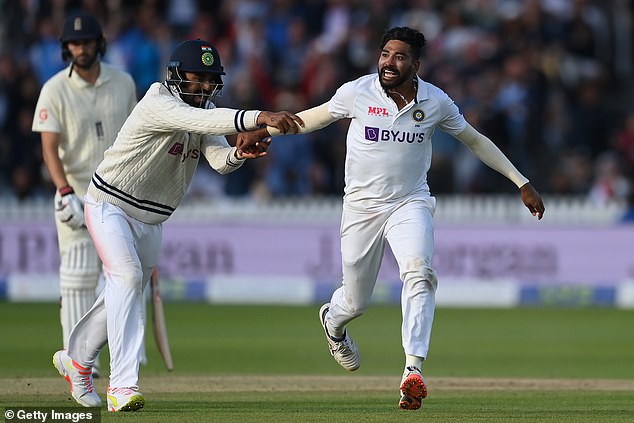 Mohammed Siraj (right), who took the final wicket of James Anderson, was superb throughout

Always threatening, especially from the Nursery End to the right-handers, and changed the mood on the final day with a buccaneering half-century.

Rusty at first after missing Trent Bridge, he soon found his rhythm at a venue where he once took seven in an innings. A high-class operator to bring off the bench.

Quiet in the first innings, but sealed England’s fate by removing Root in the first over after tea yesterday, then got rid of the adhesive Robinson. Another career-best with the bat too.

Twice found himself on a hat-trick, excelled against England’s left-handers, and wrapped things up in the final hour to finish with eight in the match. Sums up India’s seam-bowling strength in depth.

Tags: Joe, o, PLAYER, RATINGS:, Root, was
You may also like
Latest Posts