‘A man whose affinity to the horse was unparalleled with unrivalled skill as a jockey’: William Haggas leads tributes to Lester Pigott after a memorial service was held for the 11-time champion jockey who died in May

Lester Pigott was described as ‘a man whose affinity to the horse was unparalleled, with unrivalled skill as a jockey’ as some of the biggest names from racing past and present gathered at a memorial service in London for the 11-time champion jockey, who died in May at the age of 86.

Delivering the eulogy at St Luke’s Church in Chelsea, Derby-winning trainer William Haggas, who is married to Piggott’s eldest daughter Maureen, also described Piggott as ‘a man revered in all parts of the world and one of the few invariably known by their Christian name’.

Haggas read out a letter from a former inmate who had ‘looked after’ Lester while he served a year in Highpoint prison for tax offences. 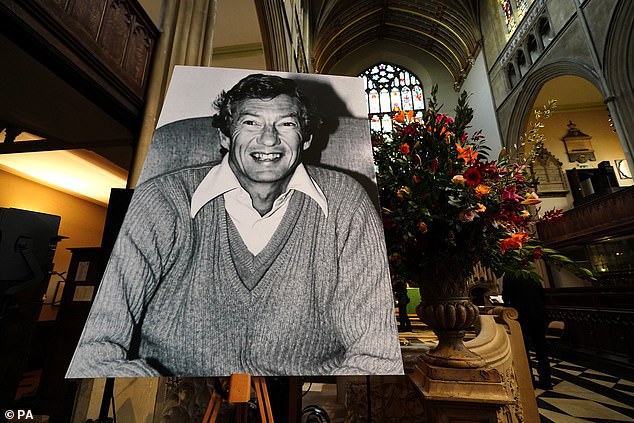 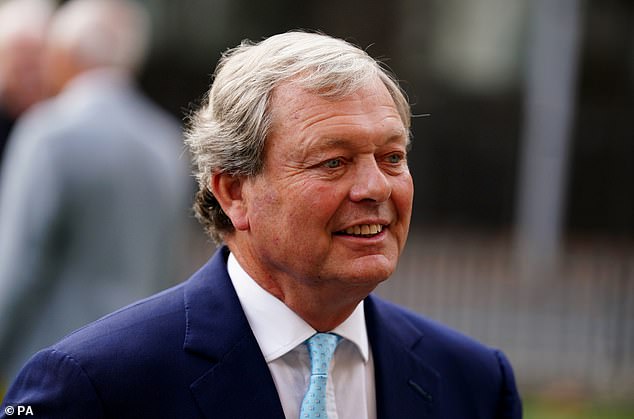 He also said his father-in-law had been an introvert who was tough and fiercely determined during a record-breaking career during which he won 30 British Classics and rode winners in 33 countries outside Britain.

All was achieved on a spartan diet, a regime he vowed to rigidly stick to after a pre-season which had seen him weigh 11st 4lb in February before getting down to just under 9st for the start of the new campaign. Even after he gave up riding that never changed.

Haggas added: ‘His diet consisted of Dover sole, lobster, cheese souffle, ice cream by the bucket-load and chocolate. I never saw him eat a potato. He was a law unto himself and loved to take the mickey. He never queued for anything, he just walked to the front and smiled.’ 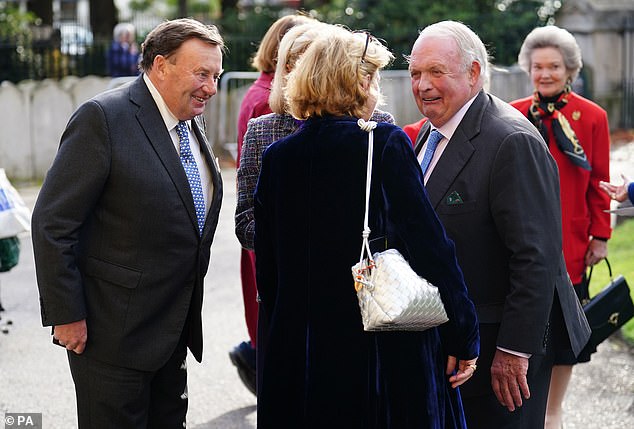 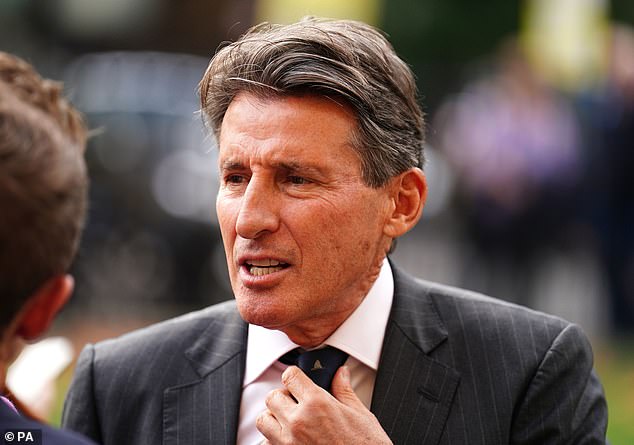 Readings at the service were given by youngest daughter Tracy, grandson Sam Haggas and David St George, son of the late owner Charles St George, one of Piggott’s best friends.

Piggott’s son Jamie recalled being told a story about his father being approached by two stable lads in Newmarket one morning before he rode a two-year-old on its first run. Asked how he fancied its chances, to one he said it would win easily and the other it had no chance.

Later asked why he had said that, Piggott said: ‘I don’t know anything about the horse and have never sat on it but one of those stable lads will tell his friends tonight that Lester Piggott is the best tipster in Newmarket.’