Reece Topley has vowed to do things his way at this year’s T20 World Cup after admitting he listened to too much advice during England’s near-miss in India six years ago.

Topley, whose accurate left-arm swing and seam have made him England’s white-ball bowling star of the summer, sent down just 4.1 expensive overs during the 2016 tournament, which ended with West Indies’ Carlos Brathwaite hitting Ben Stokes for four successive sixes in the final at Eden Gardens.

Topley was quickly dropped, before a series of injuries meant he did not play another T20 international for six years – a period in which he considered quitting the game altogether. 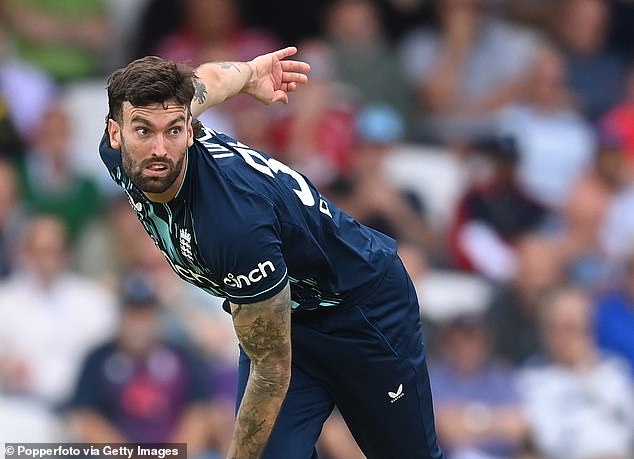 Now, ahead of Tuesday’s first T20 against South Africa at Bristol, he is on course to claim a place in the England squad for October’s World Cup in Australia. And, having spent last year’s competition in the UAE as no more than a travelling reserve, he is determined to make his third T20 World Cup a more rewarding experience.

‘The first World Cup didn’t go well for me,’ he said. ‘In the second, I was watching from the sides and thinking about how lucky the guys were to be playing. I’ll definitely use that as extra motivation to cement a spot.

‘In 2016, I didn’t stick to my plans. I let outside things get to me and went away from what I do well. There are outside influences telling you plans or tactics or whatever, and I’ll go back to my mark and think about those moments. I’ll think “back yourself and work something out”. It’s paid off already.’ 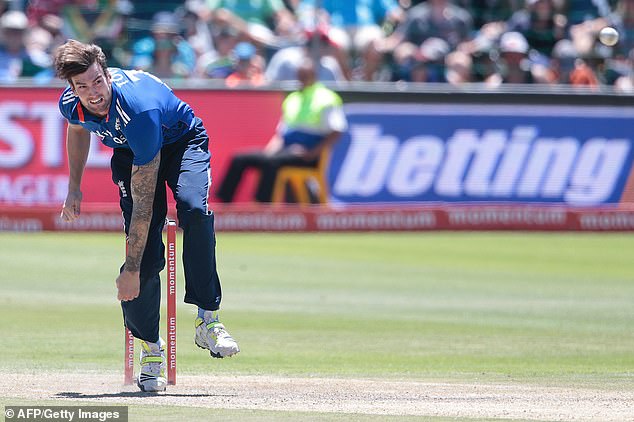 At the 2016 edition of the tournament Topley managed to send down just 4.1 expensive overs 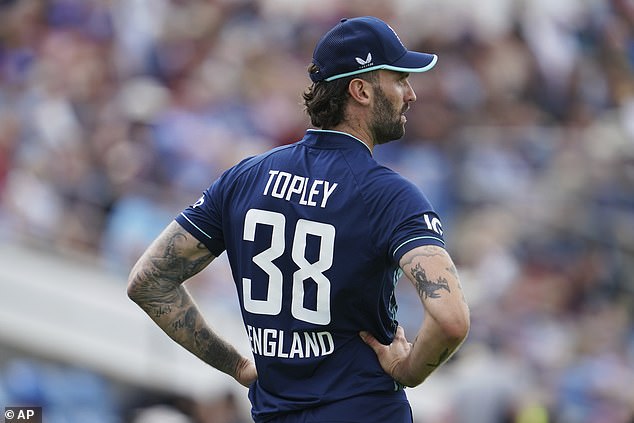 In the absence this summer of the injured Jofra Archer, Mark Wood and Chris Woakes, the 28-year-old Topley has risen to the occasion, taking 13 ODI wickets at 16 apiece against the Netherlands, India and South Africa – including an England-record six for 24 against India at Lord’s.

Two T20s against a powerful Indian line-up, meanwhile, have brought him four wickets at 14, including three for 22 – and the player of the match award – on a Trent Bridge featherbed.

He now sees himself in the second phase of a career that has been blighted by stress fractures of the back.

‘It definitely feels like two careers,’ he said. ‘You cherish everything and take it in a lot more, and I feel like I’ve got a lot of experience I can use.’