Joe Root has confirmed he wants to continue as England captain despite his side’s 4-0 Ashes humiliation but insists the ECB must ‘prioritise’ Test cricket and make ‘significant change’.

England collapsed from 68-0 to 124 all out on the third day in Hobart to lose the fifth Test by 146 runs and round off a miserable trip Down Under.

A review of the tour is being prepared by managing director of men’s cricket, Ashley Giles, but Root has made it clear he has no intention of standing down as skipper. 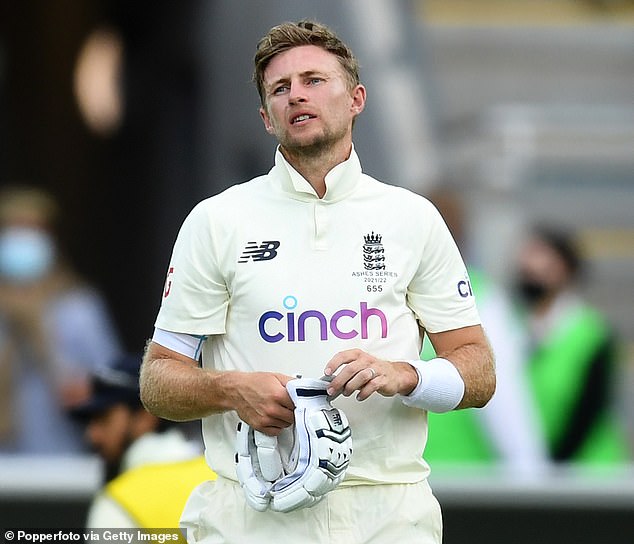 ‘I would love the opportunity to take this team forward and to turn things around,’ he said in his post-match press conference.

‘At the minute, we are going through a real tough stage as a group of players. The performances haven’t been good enough.

‘But I would love the opportunity to try and turn things around and for us to start putting in performances that you would expect from an English Test team which we have been lacking.’

Root has taken charge of a record 61 Tests as England captain since replacing Alastair Cook in 2017, winning 27 matches and losing 25. In his three Ashes series as skipper, he has lost 10 Tests and won only two. 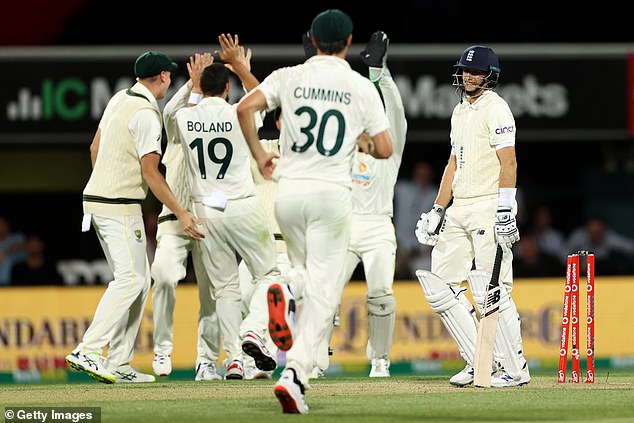 Asked if he only wanted to carry on so he did not end on a losing note, Root replied: ‘No, I also believe that I’m the right man to take this team forward, in my own eyes.

‘If that decision is taken out of my hands then so be it but I would love the opportunity to carry that forward and yes, I do have an appetite to carry on and to turn things around.’

Root also agrees with ECB chief executive Tom Harrison, who said before the fifth Test that red-ball cricket in England needed to undergo a ‘reset’.

‘There are certain things that definitely need to change,’ said Root. ‘We’ve got an opportunity to really prioritise Test cricket. Off the back of this, make a real significant change to the game, prioritise this team, and let’s hope that happens in due course. 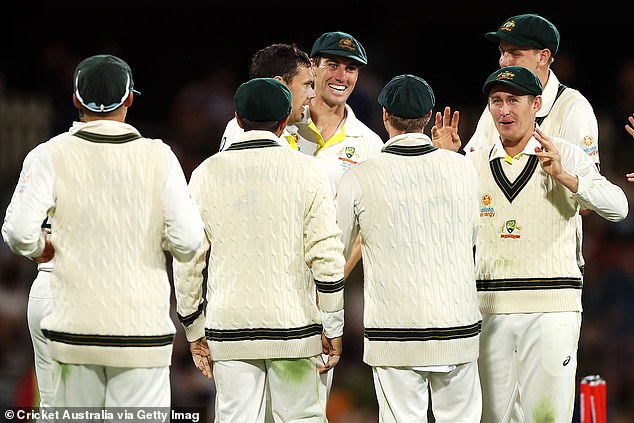 ‘But my main focus is always going to be looking after this team and trying to get results with the squad of players that get the opportunity to play for England.

‘That will hopefully be the case in five weeks’ time when we go to the West Indies.

‘I’m sure I will get an opportunity to express my views on things and how I think we can make significant changes to the red-ball game in our country. Let’s see how things progress in the coming weeks.’

Root acknowledged England’s problem has been with the bat, having failed to score 300 in any of their 10 innings in the Ashes.

‘It’s pretty obvious we need to be putting some more runs on the board as batting group,’ he added. ‘Too often, we have not given our bowlers enough to work with.

‘As a batting group, far too many times we have been bowled out for less than 200. You are never going to win Test matches when you don’t get runs on the board.’ 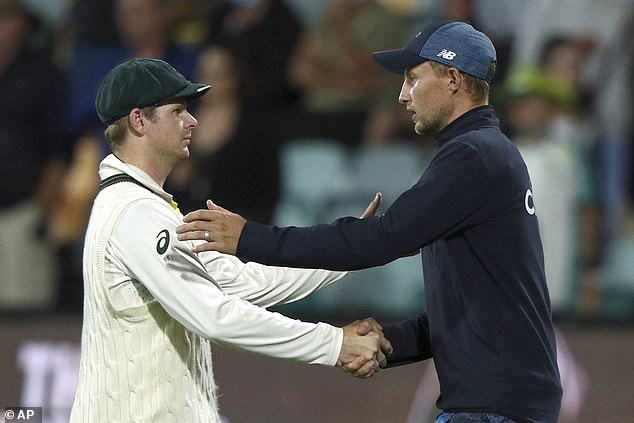