Royal Ascot will have seven races on each of its five days in June after some of the races which were added to last season’s Covid-affected fixture were retained.

The Copper Horse Stakes, Palace of Holyroodhouse Stakes and Golden Gates Stakes, alongside the reinstated Buckingham Palace Stakes, will all be staged again.

A new race called the Kensington Palace Stakes — a mile handicap for fillies and mares aged four and older — has also been added. 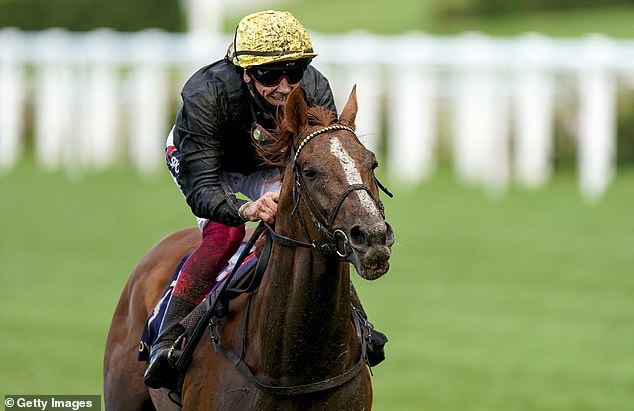 However, there will be no repeat of ‘Silver’ versions of the Wokingham Stakes and Royal Hunt Cup for horses which missed the cut for the main races.

Last year, the Flat racing season did not start until June and extra races were added to the royal meeting to make up for lost opportunities.

This Saturday at Ascot, the task facing Paul Nicholls’ Politologue in the Clarence House Chase has been made trickier by the decision of trainer Ruth Jefferson to add King George VI Chase runner-up Waiting Patiently to the line-up.

Djokovic breaks Federer’s record for most weeks as ATP No.1
Recent Posts