Scotland intend to use the remainder of the T20 World Cup as a chance to make their case for Test status, according to batter Calum MacLeod.

Becoming a full member of the International Cricket Council is a burning ambition for the Scots who have been the surprise packages in the Gulf by topping their group with three wins from three to reach the Super 12s.

As well as the added bonus of automatically qualifying for next year’s T20 World Cup in Australia this marks the first time they have progressed beyond the opening stage of a global tournament and they are now looking forward to showdowns against heavyweight opposition.

First up in Sharjah on Monday is Afghanistan, who alongside Ireland joined the ICC’s top table four years ago. MacLeod says they will look to emulate those two countries in pushing their own claims to become a Test-playing nation.

He said: “We want to be the leading associate, and we want to push our case to be the next full member. I think if you look specifically at the way Afghanistan and Ireland did it, they did it from doing well at World Cups. 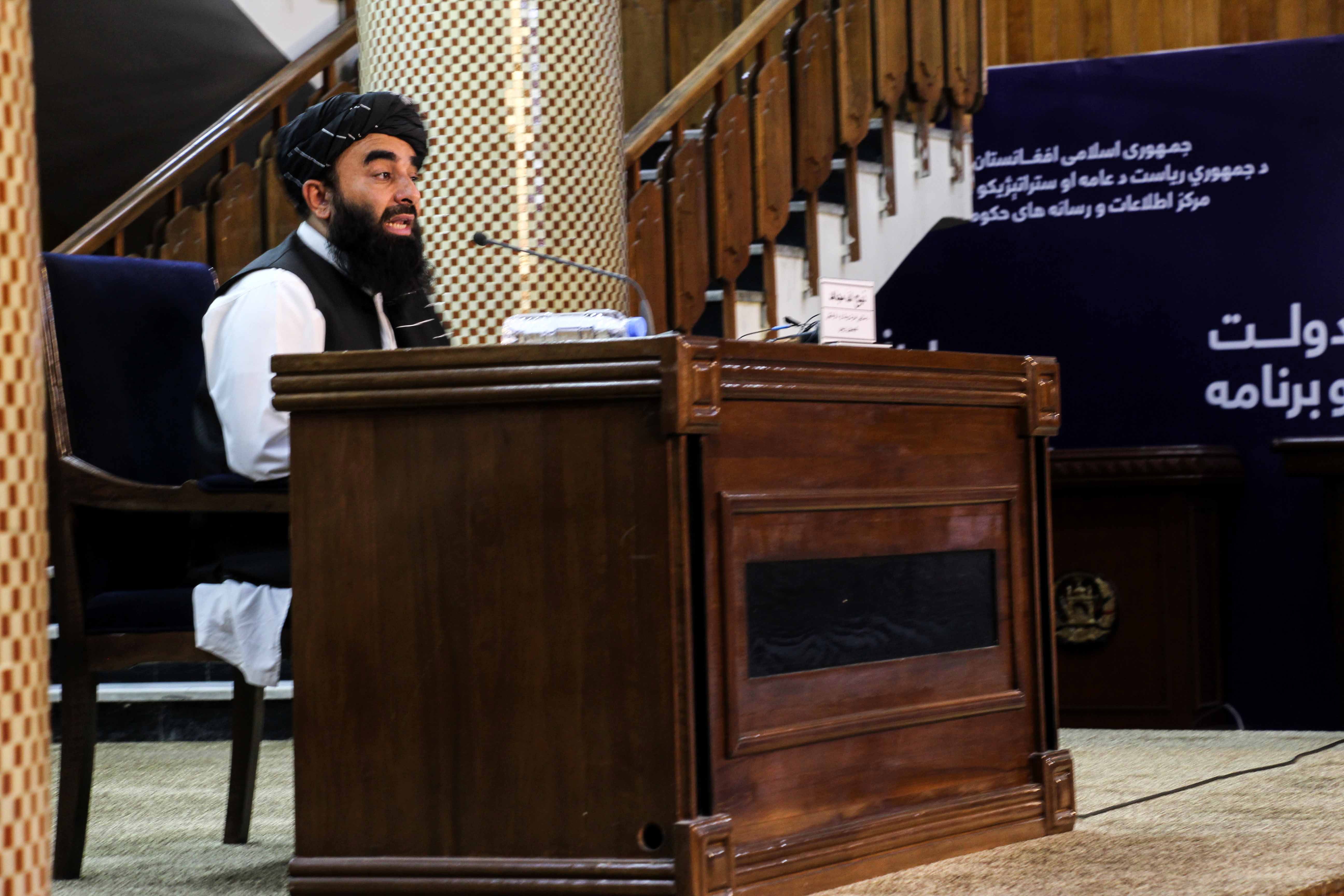 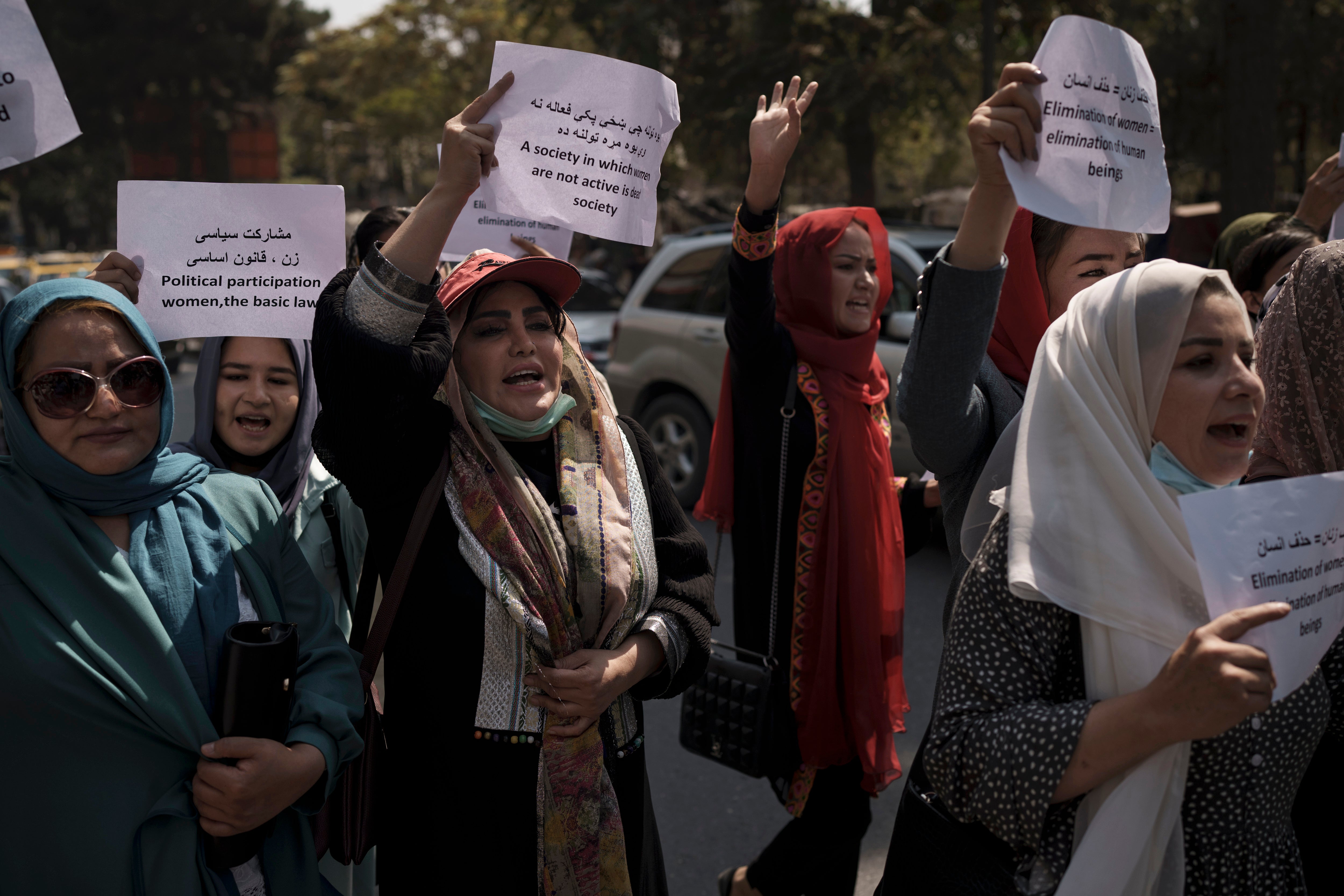 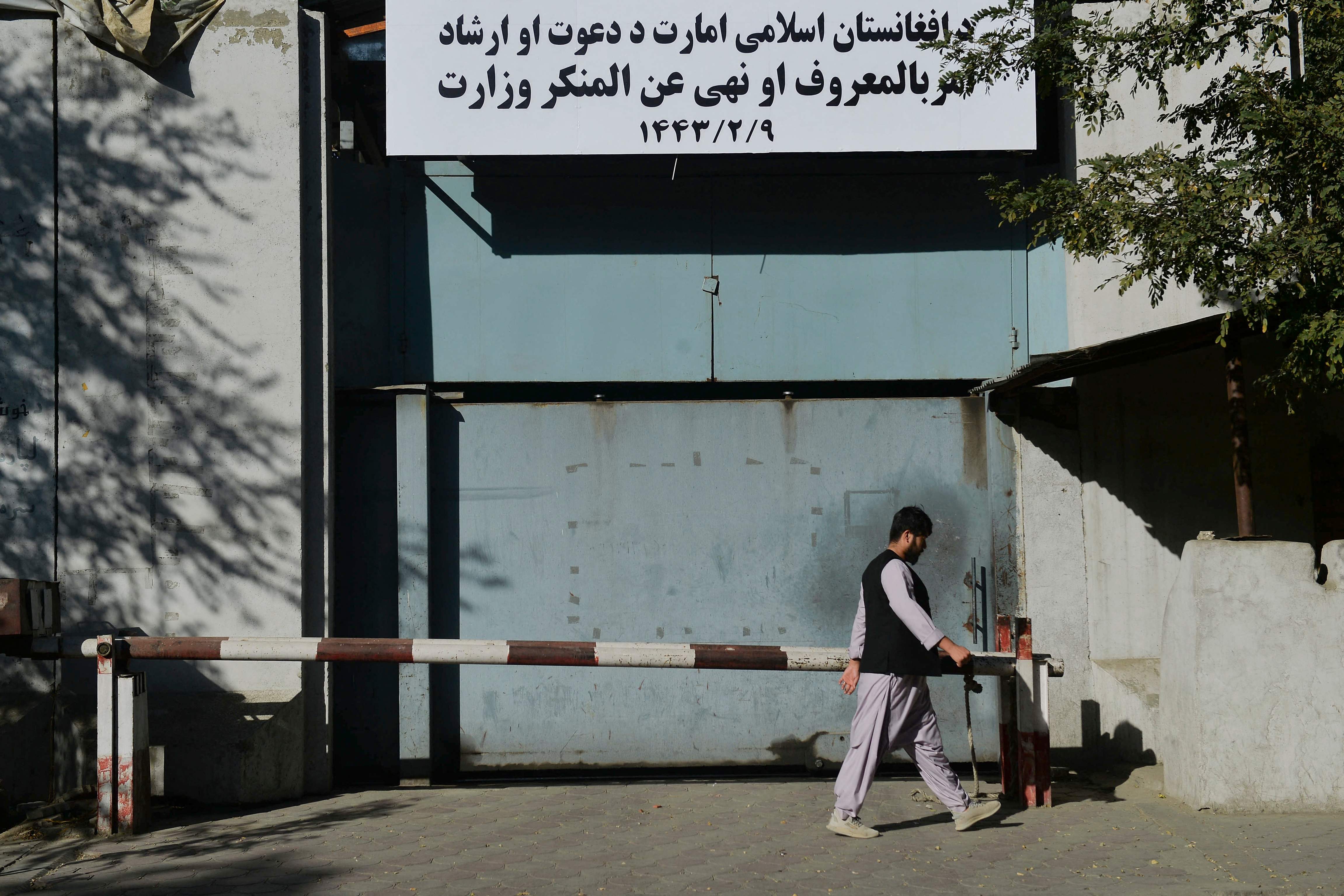 “We’ve now got five great opportunities to go out and show world cricket what this organisation and the team is about. I think all of Cricket Scotland has been waiting for this sort of moment where we do it on the world stage.

“For the players it’s a great showcasing opportunity to show some of the Twenty20 skills that this group has and get them out there on the world stage.

“You never know what sort of opportunities can come on the back of this for some of the players if they have a good group stage.”

In topping their group in the first round, Scotland caused a major upset by defeating Bangladesh, ranked sixth in the world in T20s, and MacLeod believes they will be better prepared than their next opponents.

He added: “I think the good thing of having the first round is that we’ve come in with confidence. We’ve obviously topped that group with three good hard games of cricket, so I think we’ll come into the game with confidence.

“It’ll be Afghanistan’s first game in the tournament, and we can also go in there and put some pressure on them.”

This is set to be Afghanistan’s first official fixture since the Taliban seized control of the country in August.

Afghanistan captain Mohammad Nabi insisted the issue has not proven too much of a distraction for them in the build-up, saying: “Everybody is ready and we prepared well for this World Cup.

“Everyone knows that back home in Afghanistan there’s a lot happening and everything from the last few months. But everyone back home is thinking that Afghanistan have a best team in this condition. And our team is in confidence.”