STUART BROAD: After being overlooked I proved to myself that I can still get world-class players out and that means a lot… players must stay switched on and be ready for the call during the Ashes

IT would have held more value if my 19th five-wicket haul in Test cricket had come in an innings in which we dismissed Australia cheaply — because when your performances influence results they always mean more — but after the disappointment of missing out on previous matches in this Ashes series, proving to myself I can still get world-class players out meant a lot.

I was delighted to be mixing it with the best of them in David Warner, Steve Smith and Usman Khawaja during that first innings at the SCG and I was pleased I managed to stay switched on to the tour both physically and mentally after being overlooked.

During times like I endured when left out in Brisbane and Melbourne, you have to lift your spirits and keep training for when an opportunity arises. That doesn’t just apply to me but to other members of the squad now, looking at what has happened in terms of the blows we have taken this week to Ben Stokes, Jos Buttler and Jonny Bairstow. Some players who probably thought their tours were over could now get a chance in the fifth Test in Hobart and all you can do when on the sidelines is be ready for when the call comes. 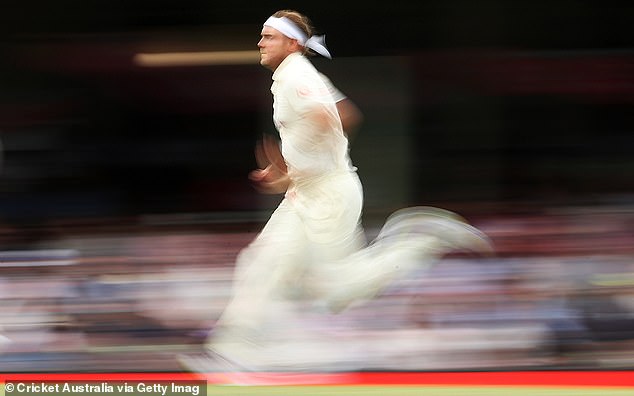 Obviously, it means less now the Ashes are gone. My personality is such that I want to be at the forefront of things when the pressure is on, playing the big games. That’s why I love Ashes cricket. I’ve always felt it brings the best out of me.

As players, we are all devastated about the series result but we found ourselves in a position at 3-0 down in which we needed to shorten the mindset a little bit.

There has been a lot of discussion about what will happen in the next Ashes series or what’s going to happen in the summer. But we have focused on the here and now to try to take a chance to stamp a little authority on Australia because the first three matches were pretty easy for them.

Not that much changes in terms of how you prepare. I have played 151 Test matches but I don’t feel any different at the start of each one. I still get nervous; stick to the same routines to get into the right frame of mind; still get that dagger through the heart every time we lose a wicket and buzz every time we take one. 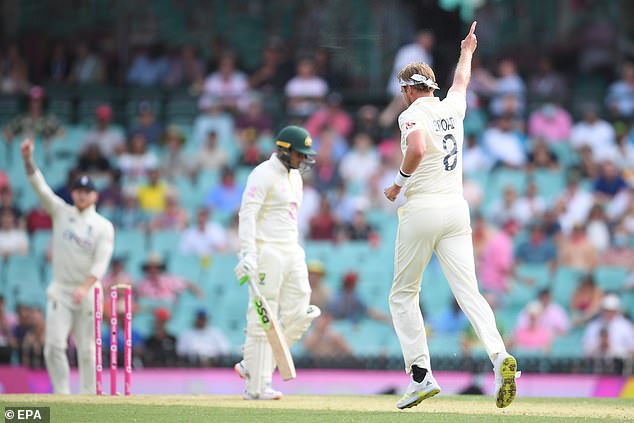 Test cricket is hard. If you want an easy career, don’t choose it and hope that it doesn’t choose you. Equally, that is what is so addictive about it. That’s why the strong characters succeed in it. White-ball cricket is less about character, I would suggest.

New Year’s Tests certainly bring out the best in Jonny Bairstow. There was that brilliant unbeaten 150 in Cape Town six years ago and this week’s innings was right up there among the best I’ve seen him play abroad.

It’s a tough week for him, being the anniversary of his father’s death, but there is obviously some energy or focus there that makes him perform. It was a very emotional performance and he deserved his hundred.

As well as the quality, it was a brave knock. He nearly had his thumb ripped off by Pat Cummins and carried on. He didn’t let the injury affect him in any way. More than anything, it showed what he can do at this level. 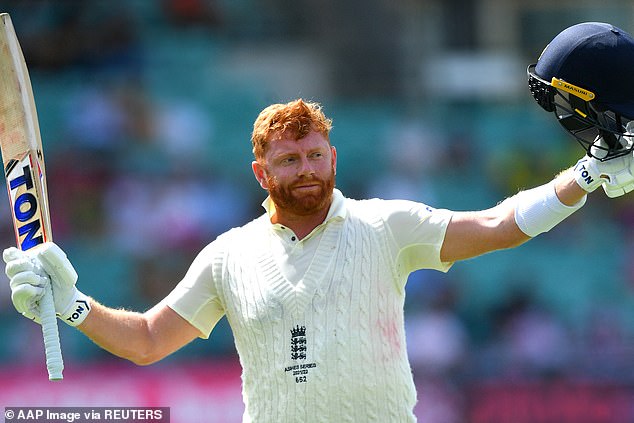 Earlier in the match, it caused a little bit of a stir when I suggested that it didn’t matter what bowlers were selected by England, if we were going to score 140 in our first innings.

As Ricky Gervais says, you can’t argue with facts — as much as Twitter appears to encourage people to do so.

It wasn’t my intention to criticise my team-mates. I had been asked a question on selection and was diverting things away from that subject by saying that it didn’t matter whether I was picked at the Gabba or not if we were dismissed for 147.

It wasn’t my opinion that we’ve been bowled out cheaply, it was a fact and it’s not as if it was something that hasn’t been said in the changing room. 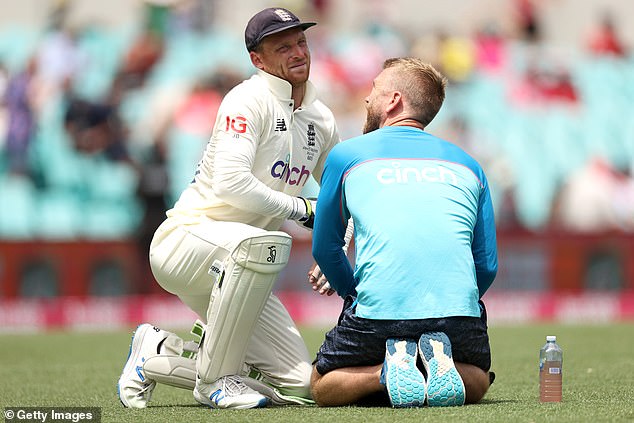 First-innings runs are everything in Test cricket. Everyone agrees on that.

We battled hard through conditions that have not necessarily been favourable. Sydney is a ‘bat first’ ground every day of the week and so that was a bad toss to lose. Then, when Australia got the new ball in hand, the floodlights were on and it was cloudy and horrible. Not a time when you want to be batting.

But you have to play what’s in front of you and that’s something I believe we did this week.