Victorious captain Dane van Niekerk has transformed from doubter into Hundred believer after steering the Oval Invincibles to the inaugural title.

Van Niekerk and wife Marizanne Kapp both made 26 as the Invincibles posted 121 having been put into bat by the Southern Brave at Lord’s.

Match hero Kapp then delivered a blistering opening spell as the Brave slumped to 2-3 in reply, eventually succumbing to a 48-run defeat as the Invincibles collected the trophy in front of a record crowd for the women’s domestic game in England.

“Everybody came here not really sure about the Hundred, is it cricket? Is it not cricket? But it is cricket, and the concept grew on me instantly,” said all-rounder van Niekerk.

“It has been incredible, credit where it is due and that is to the ECB. I had my doubts but I am definitely in favour of the Hundred massively, and that is not just because I have won it, if we had gone out in the group stages I would still have been a fan.

“People came out in droves. I haven’t seen people coming out to domestic tournaments for women’s cricket in my life. They don’t even come out in that way for international cricket. I think women’s cricket will just go from strength to strength.”

The women’s final produced an attendance of 17,116, continuing a theme for van Niekerk that has seen the whole tournament played in front of vociferous crowds.

Kapp bowled the first ball and van Niekerk hit the winning runs in the very first match of the Hundred last month – and the competition has gone from strength to strength ever since.

She added: “It has been electric, it is so amazing when you are taking a wicket there are thousands of people cheering you on, you are so used to just hearing 11 people getting excited. It just pushes you to places you don’t think you can go. It is such an incredible feeling and it is something I will never forget from the first game and how the crowd rocked up to the last game.

“That is what cricket is about, enjoying the game and enjoying the skill that is on show and I think every single player that took part in this women’s tournament did this tournament justice.”

Anya Shrubsole was on the losing side for the Brave despite taking 2-16 – but she too could appreciate the support from both existing and new cricket fans. Shrubsole had already been part of record-breaking crowds at Lord’s, leading England to World Cup glory in front of 24,000 supporters back in 2017. Now the 29-year-old wants these new experiences to start becoming the norm, in domestic and international cricket alike.

“I think it has been a brilliant tournament. I have absolutely loved being a part of it and I think it has done amazing things for women’s cricket to see some of the crowds we have had at the ground,” she said. 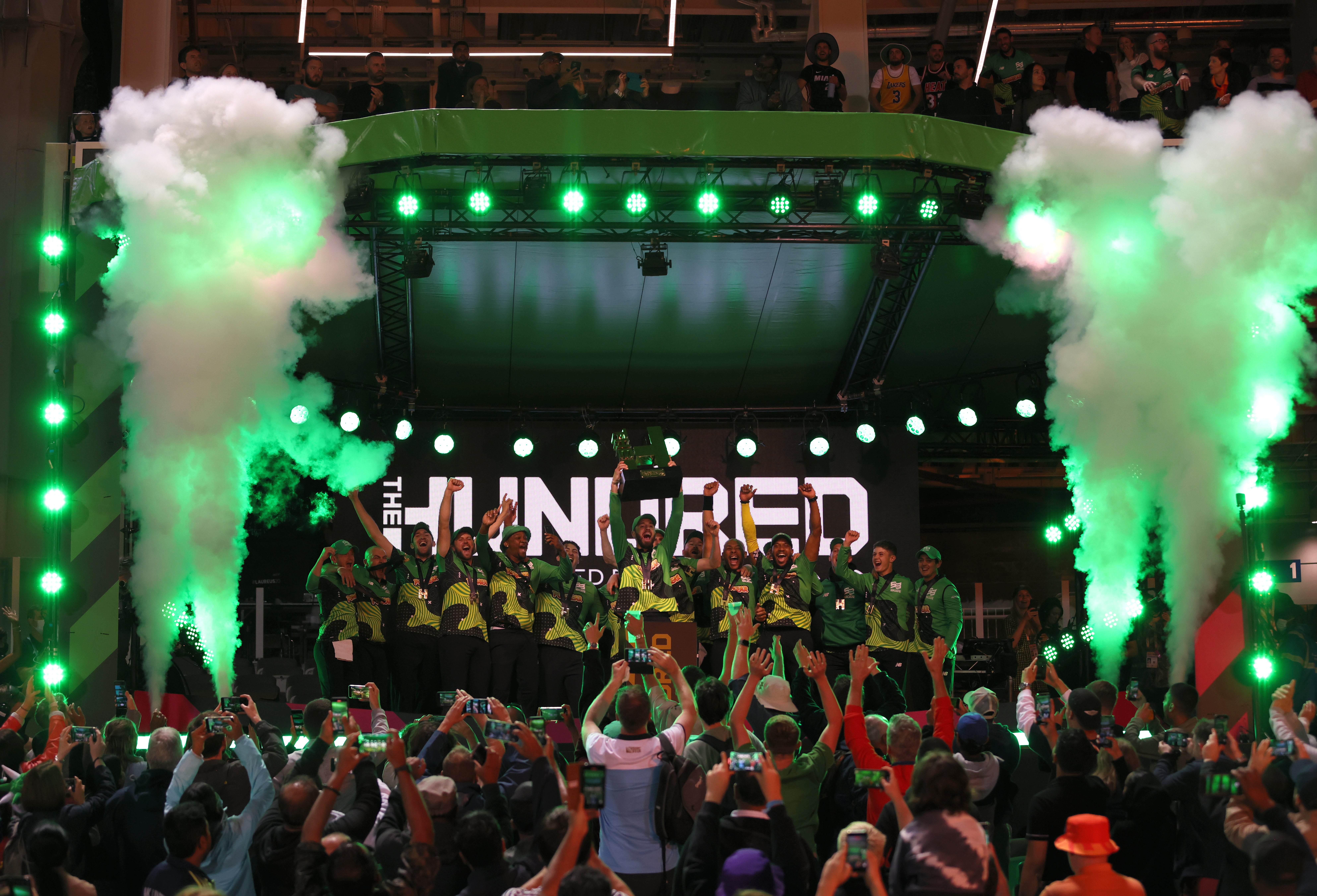 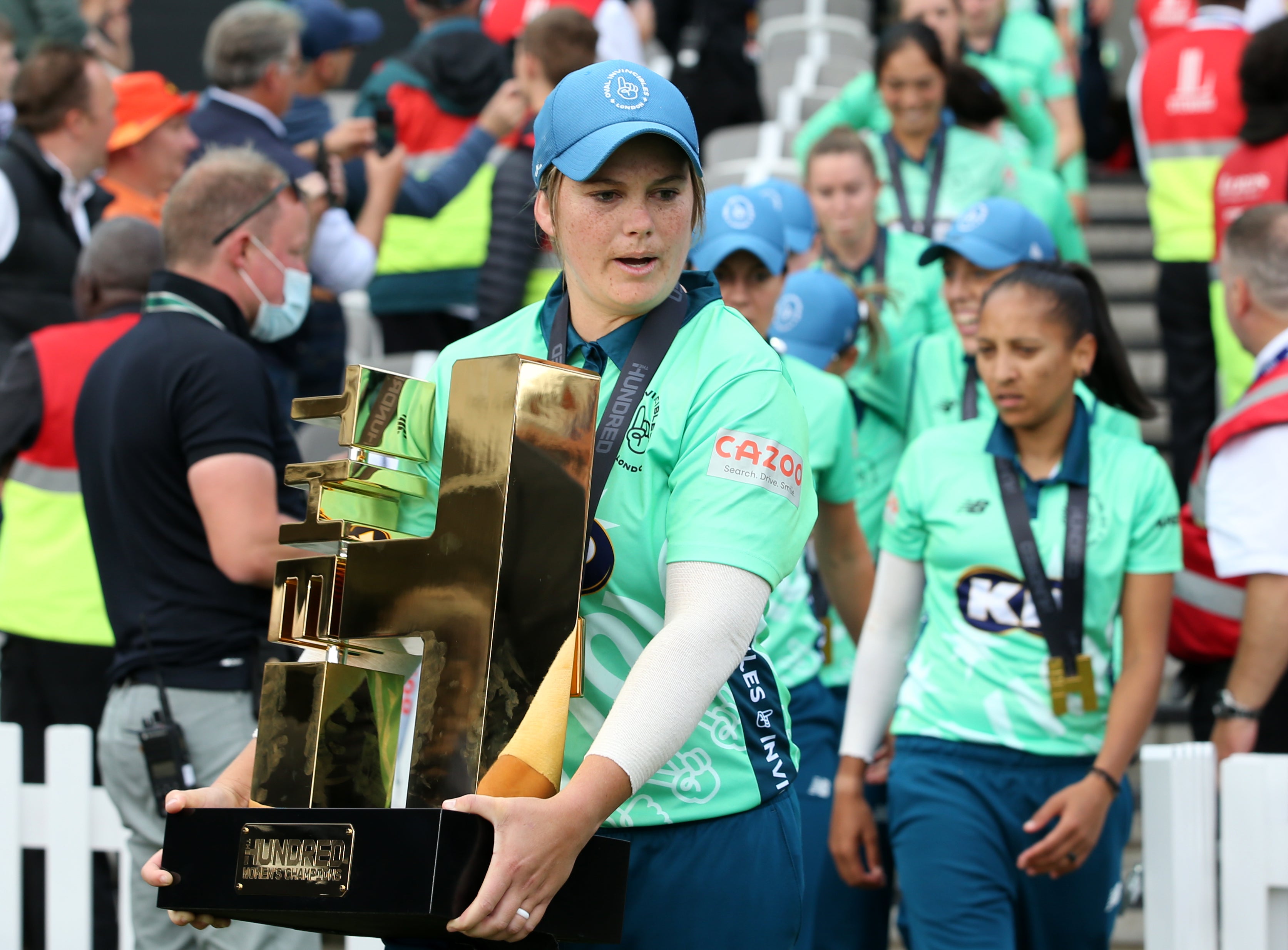 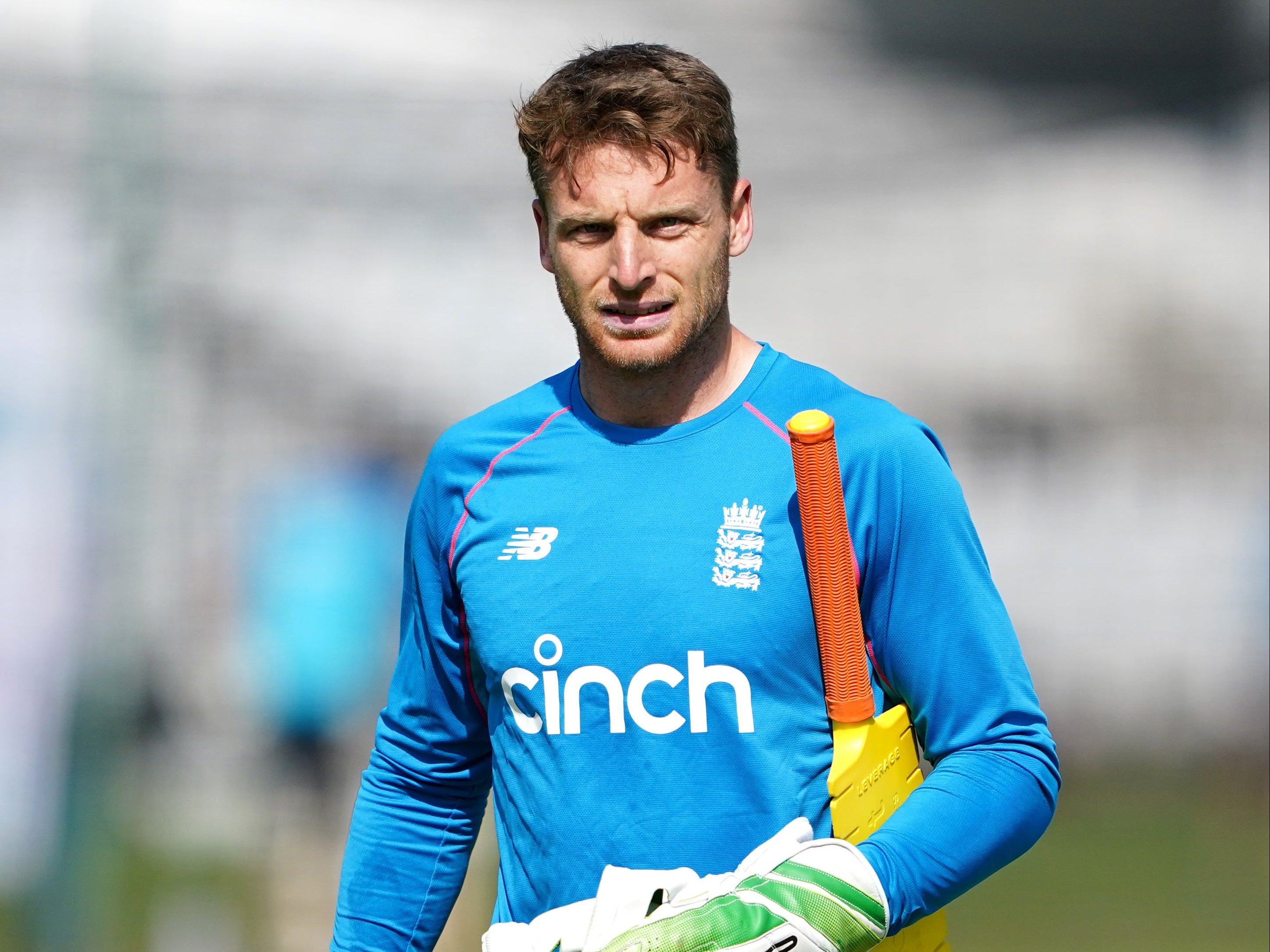 “The support, the attention, I think it is amazing for women’s cricket. It is definitely the best women’s domestic competition I have been a part of. I think it is really important for everyone but particularly for those girls that want to go and play for England to play in competitions like this with high-quality cricket in front of crowds.

“It normalises one of those things that can be a step up when you get to international level and I think it has been a great competition overall but particularly for women’s cricket.”