Pat Cummins has been urged by his state teammates to be himself when he captains for the first time in his senior career on Monday.

As far as introductions to captaincy go at professional level, the star paceman could not have hoped for a much softer landing than a domestic one-day game at a suburban venue in front of a crowd capped at 1100. 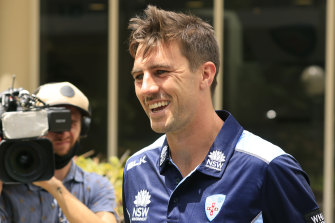 Pat Cummins will make his debut as NSW captain on Monday.Credit:Getty

The next four to five games at the helm of the Blues’ one-day side will form a large piece of Australian cricket’s leadership succession puzzle.

Kurtis Patterson’s leadership advice to Cummins, whom he captained in several of the underage state sides they played in together, is simple.

“Patty has got great energy, a great sense of humour and I think the challenges of captaincy always pull you away from being yourself,” Patterson said. “If he can be himself with a few more added decisions he makes but stick to who he is I’m sure he’ll be completely fine.”

Patterson said the side was looking forward to playing under Cummins, who was officially unveiled as captain last week. Smith, Patterson, Moises Henriques and Daniel Hughes all have leadership experience should Cummins need a hand.

“If he is in a bit of trouble or is a bit frazzled he’s got a lot of experience around him to help him out,” Patterson said. “If he can stay true to himself I’m sure he’ll do a great job. I know he’s super excited to get out there and see how he goes with his captaincy.

The Victoria squad arrived in Sydney on Sunday after being granted exemptions by NSW Health to fly into the state.

They must follow Victoria’s conditions, able to leave their hotel only to play and train until Wednesday night when the five-day snap lockdown is due to finish.

There is no stipulation regarding shaking hands but Victorian players will be following protocols used in the Big Bash League regarding celebrations, with fist bumps used instead of high fives and no group hugs.

NSW and Victoria play a one-day game on Monday followed by a Shield match starting Wednesday. They are due to meet again next week in Melbourne but that could change depending on the lockdown situation in Victoria.

Spectators must redeem their free ticket from Ticketek for admission to North Sydney Oval. 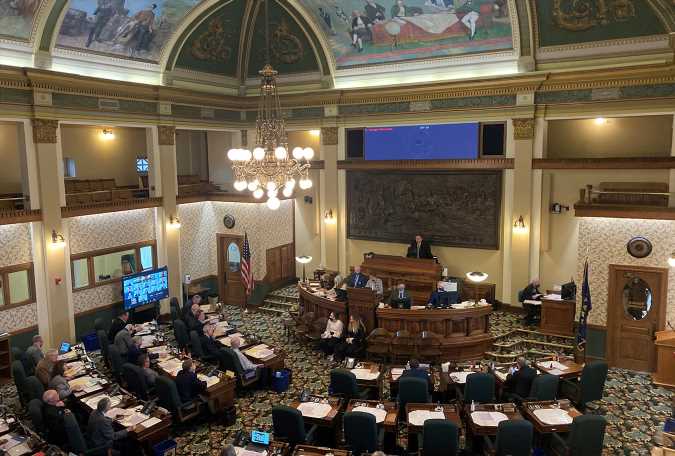