Chris Silverwood has lost his job as England head coach, following director of men’s cricket Ashley Giles out of the door in the aftermath of the woeful Ashes campaign.

Here, PA answers some of the key questions around what it means and what happens next.

Can Silverwood or Giles have any complaints? 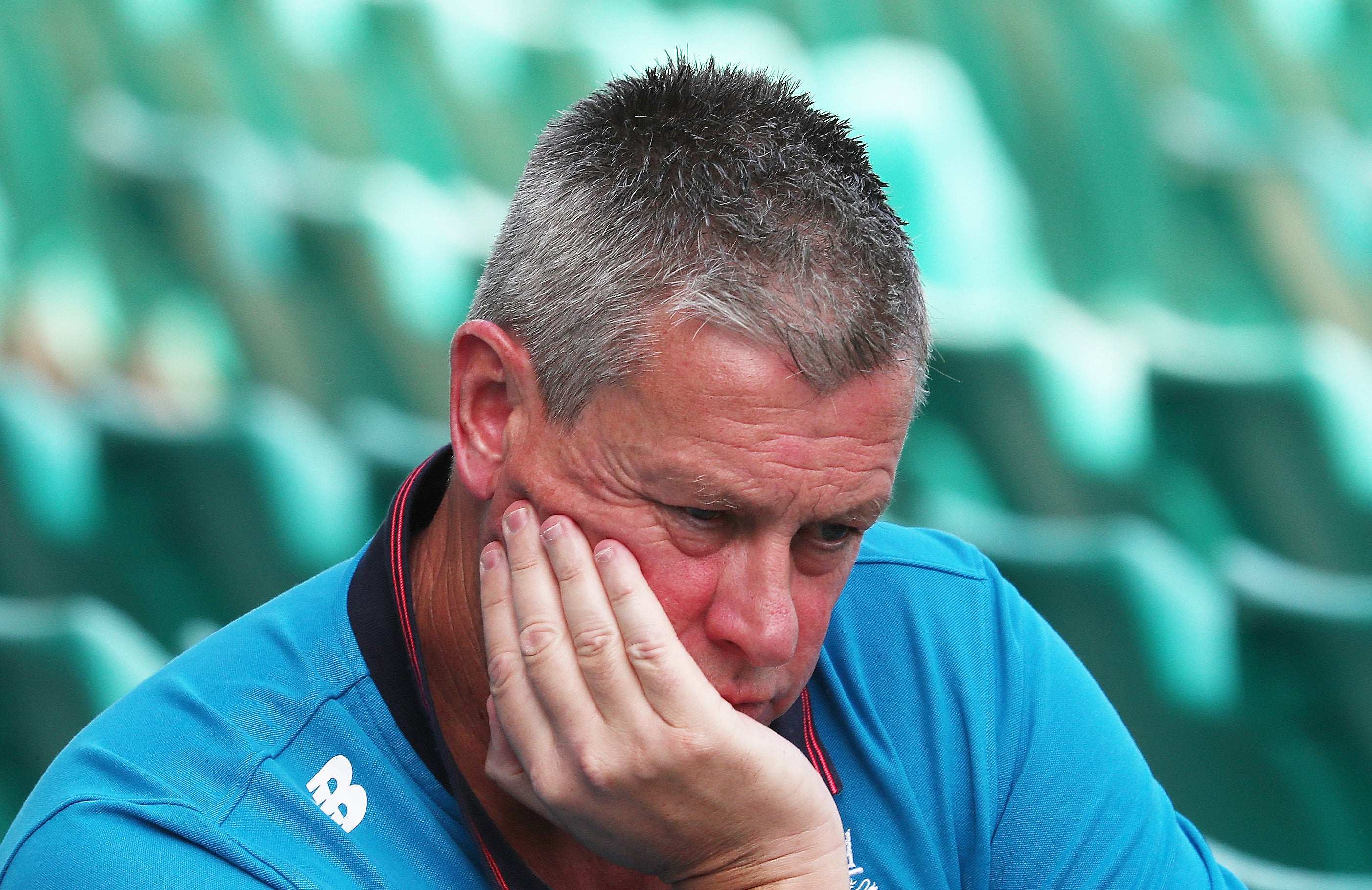 Not really. Both men have put in plenty of hard work in their respective roles and kept England’s exhausting show on the road during the unprecedented backdrop of a pandemic, but on a cricketing level things have been going backwards for some time. The Ashes always casts a disproportionately large shadow and this winter’s tour of Australia was set up as a make-or-break mission. England ended it one wicket away from a whitewash and were thoroughly outclassed leaving the writing on the wall. 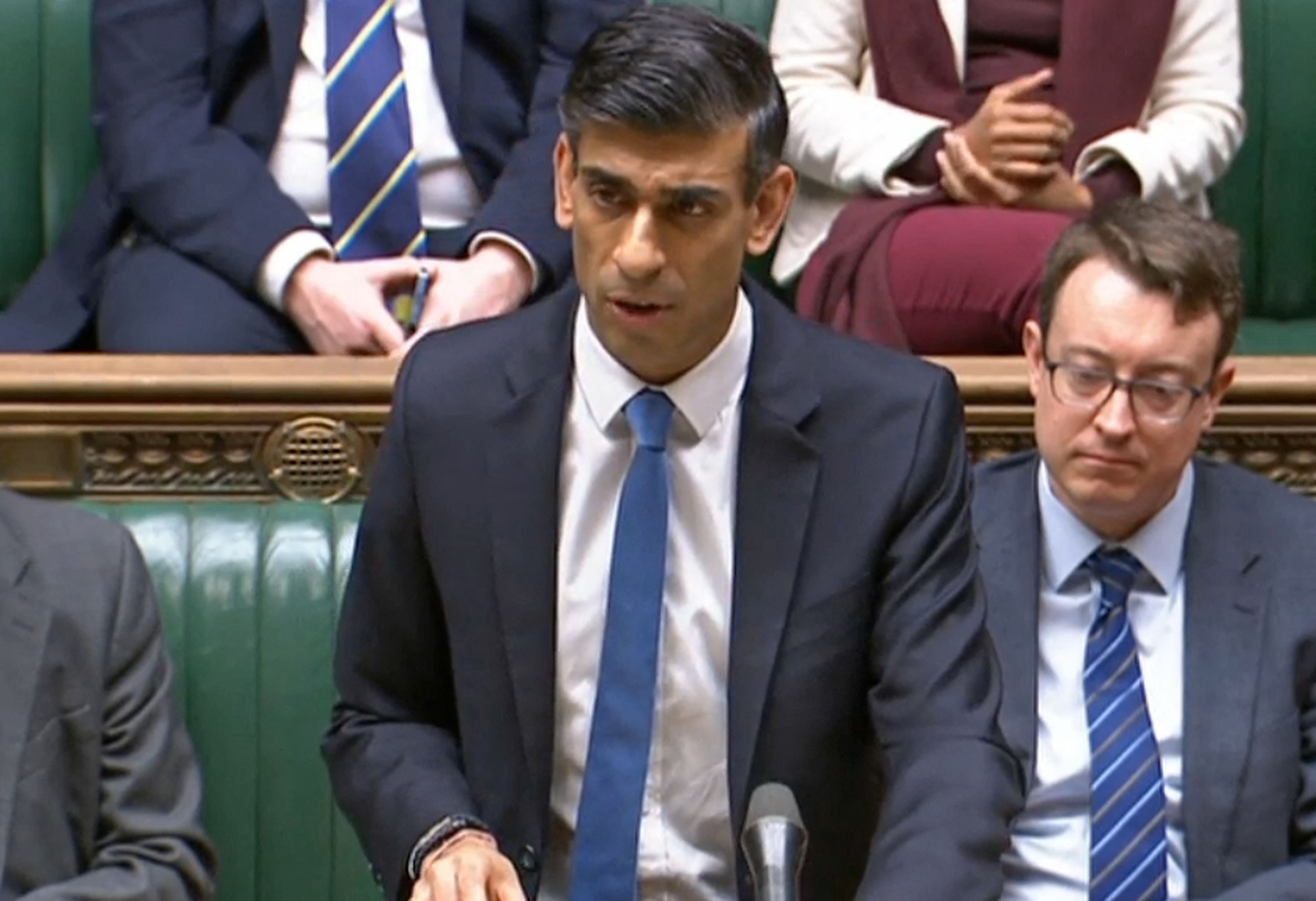 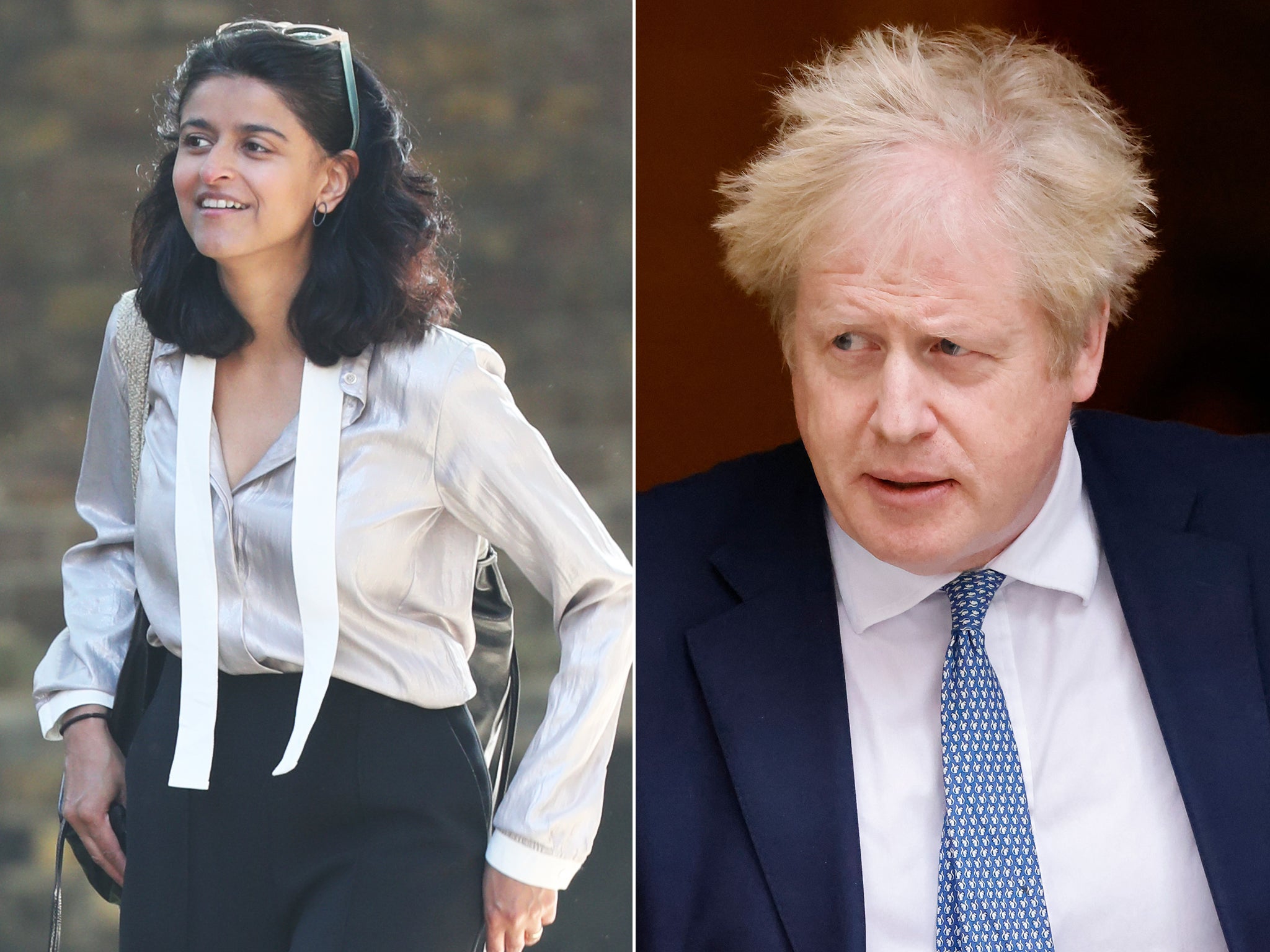 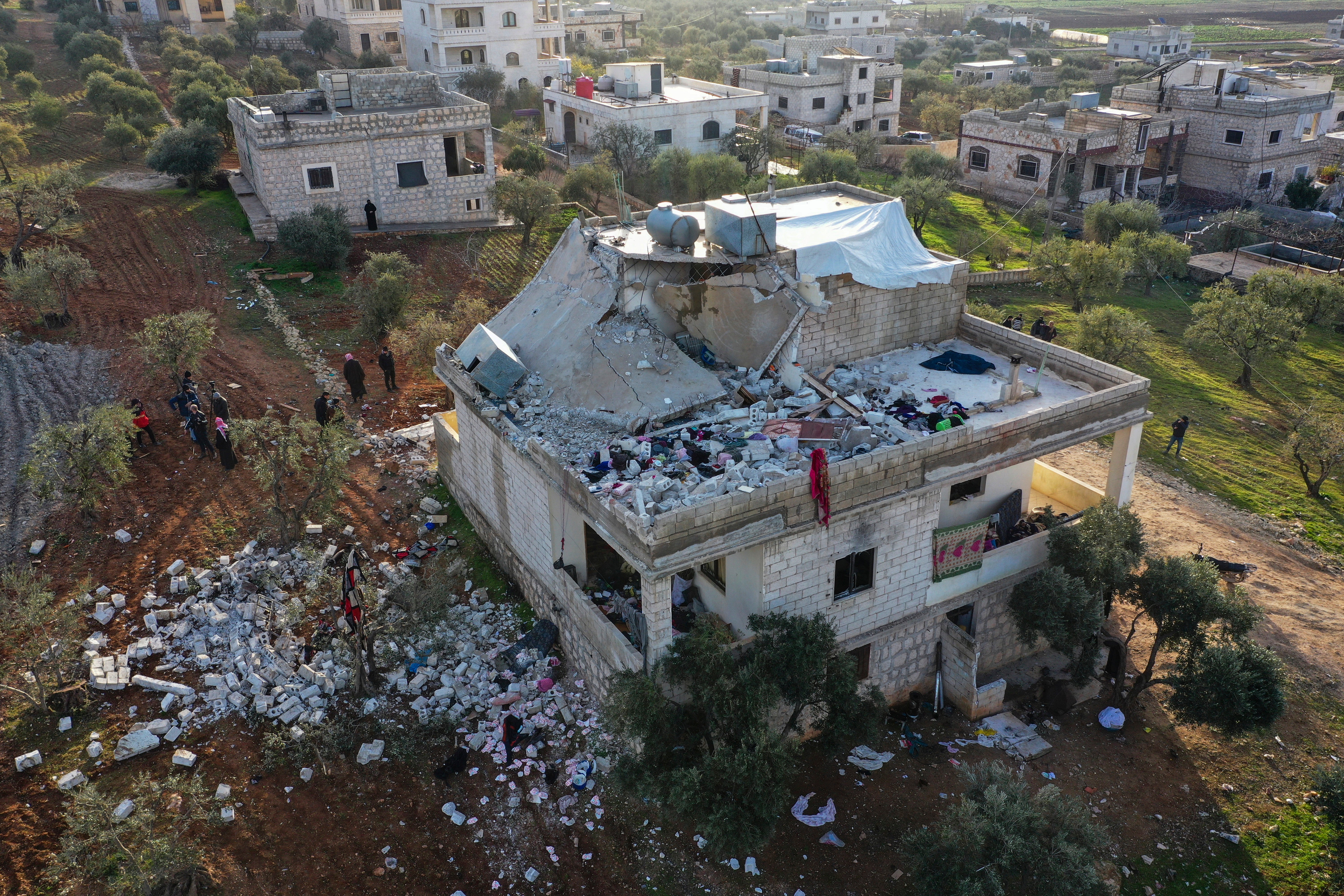 Will any more heads roll? 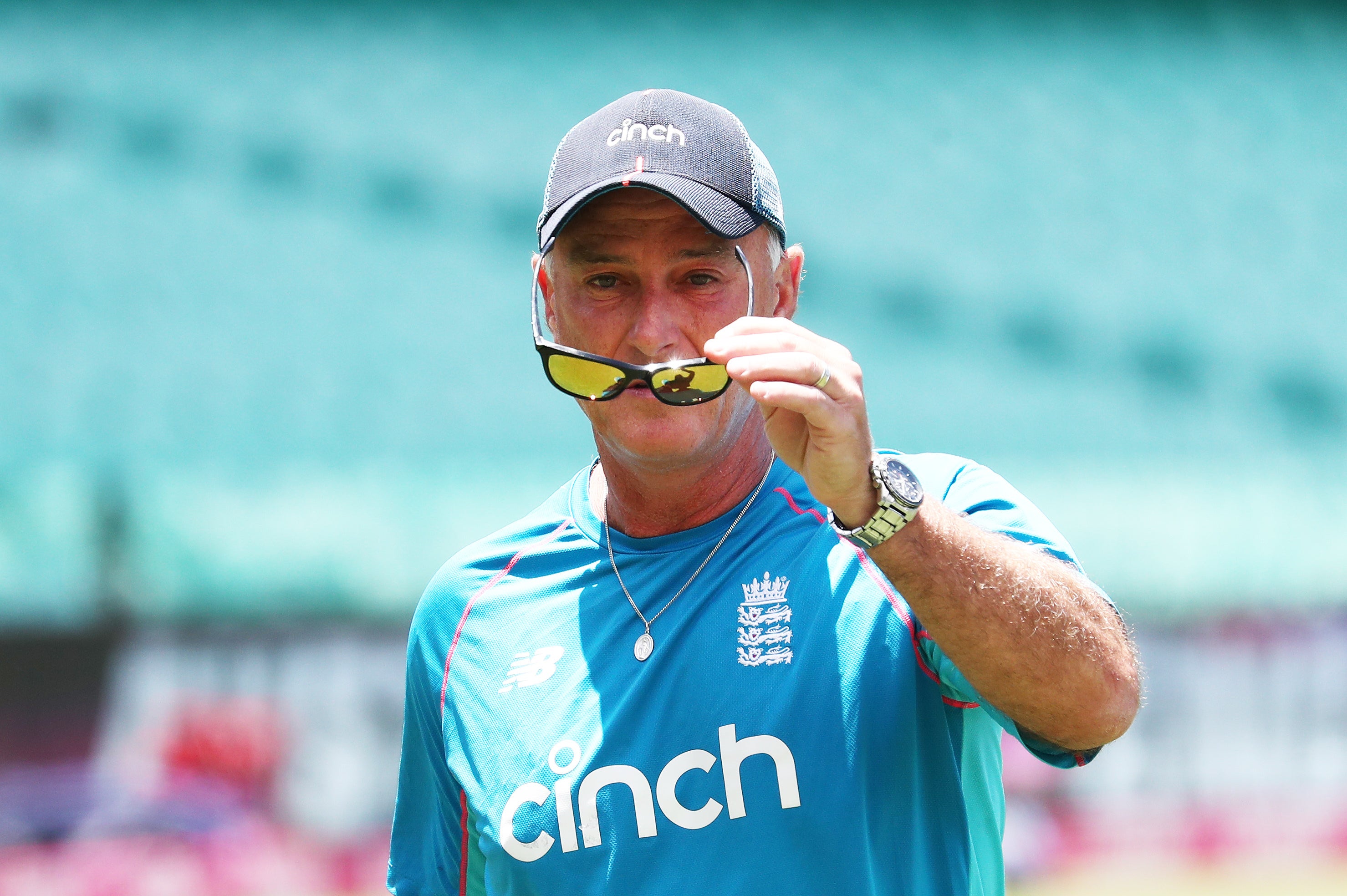 Assistant coach Graham Thorpe remains vulnerable, with his credentials as a batting specialist seemingly unable to arrest England’s repeated collapses. A carelessly leaked video of an end-of-series drinking session may also count against him. Fellow deputy Paul Collingwood looks on firmer ground and the feeling is that captain Joe Root could be saved by a lack of well-credentialed contenders. ECB chief executive Tom Harrison has no shortage of critics too and has been fire-fighting over a variety of issues including The Hundred, racism in English cricket and his intention to take a lofty bonus despite a recent round of redundancies. He will appear alongside Giles’ temporary replacement Sir Andrew Strauss at a media conference on Friday and can expect a grilling.

How does Strauss feature in all this? 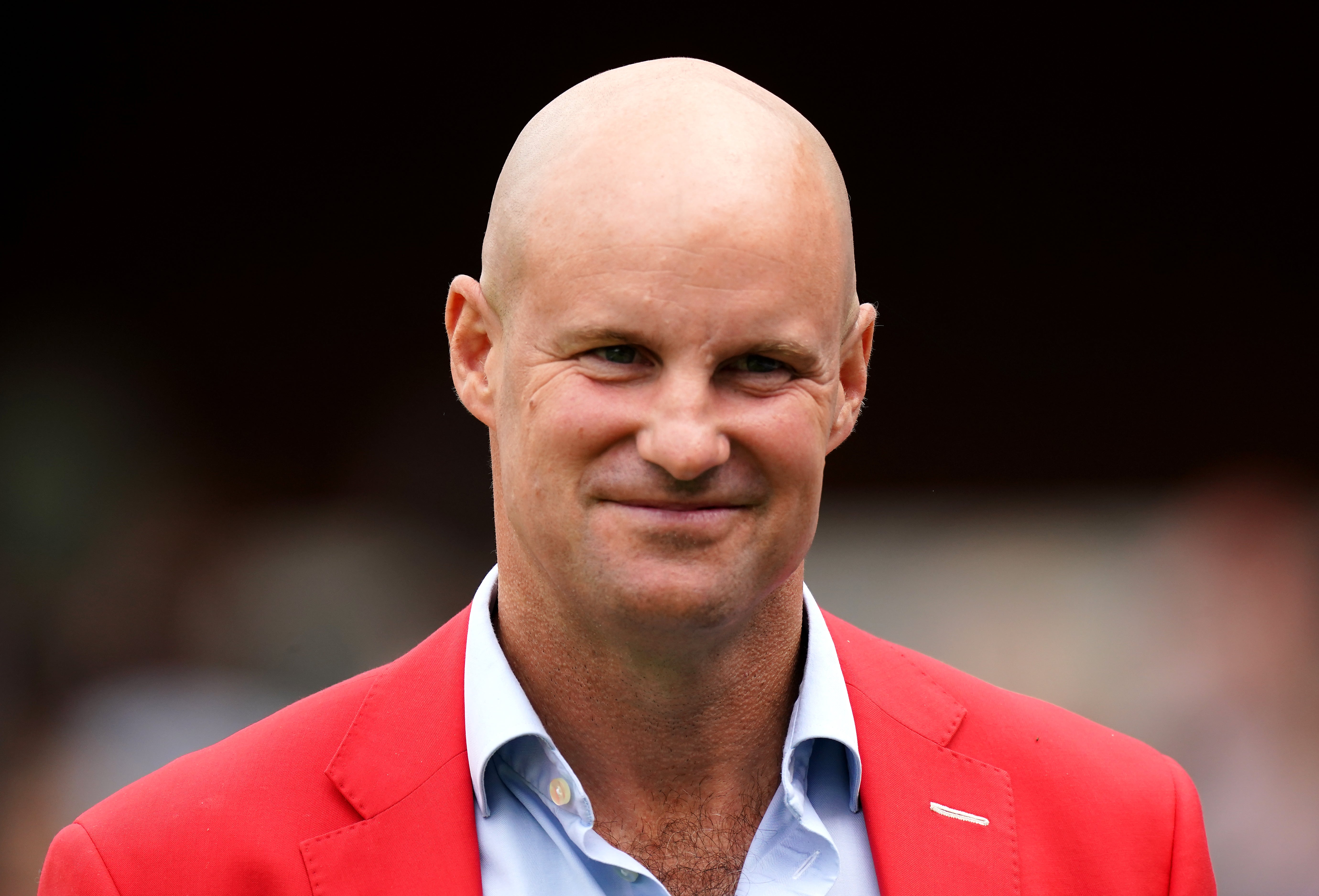 Few in the game boast a CV as gleaming as the former Middlesex opener. He was the man who captained England to number one in the Test rankings and to the Holy Grail of a series win Down Under in 2010/11, while his first stint as director of cricket laid the foundations of England’s 2019 World Cup triumph. He stood down due to his late wife Ruth’s cancer struggle but has gradually become more active in recent times. He has now been charged with putting in place arrangements for the West Indies tour next month and would be welcomed into any role he puts his name to. If he wants it, he could easily become the single biggest voice in English cricket again.

Who will lead the side in the West Indies? 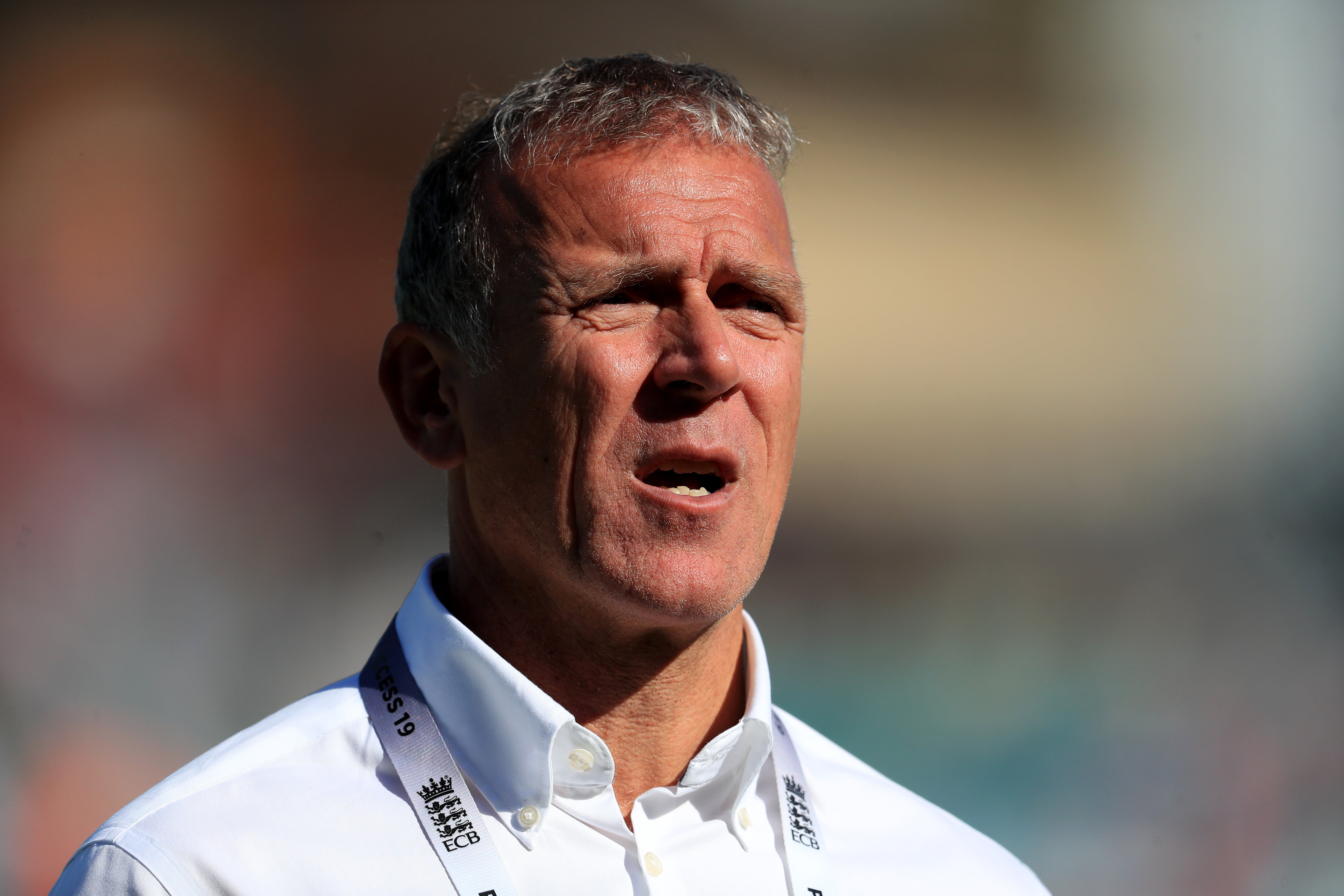 With an as-yet unselected squad due to fly to Antigua in three weeks, time is tight. Expect an interim appointment, with another former England skipper, Alec Stewart, among the safer pairs of hands around. Surrey’s director of cricket ticks a lot of boxes if he could commit to a full-time role but even if not he could be tempted short-term by one of the only roles he has not filled for his country. If no deal is possible there then internal candidates such as Collingwood or Lions coach Richard Dawson could get the call. 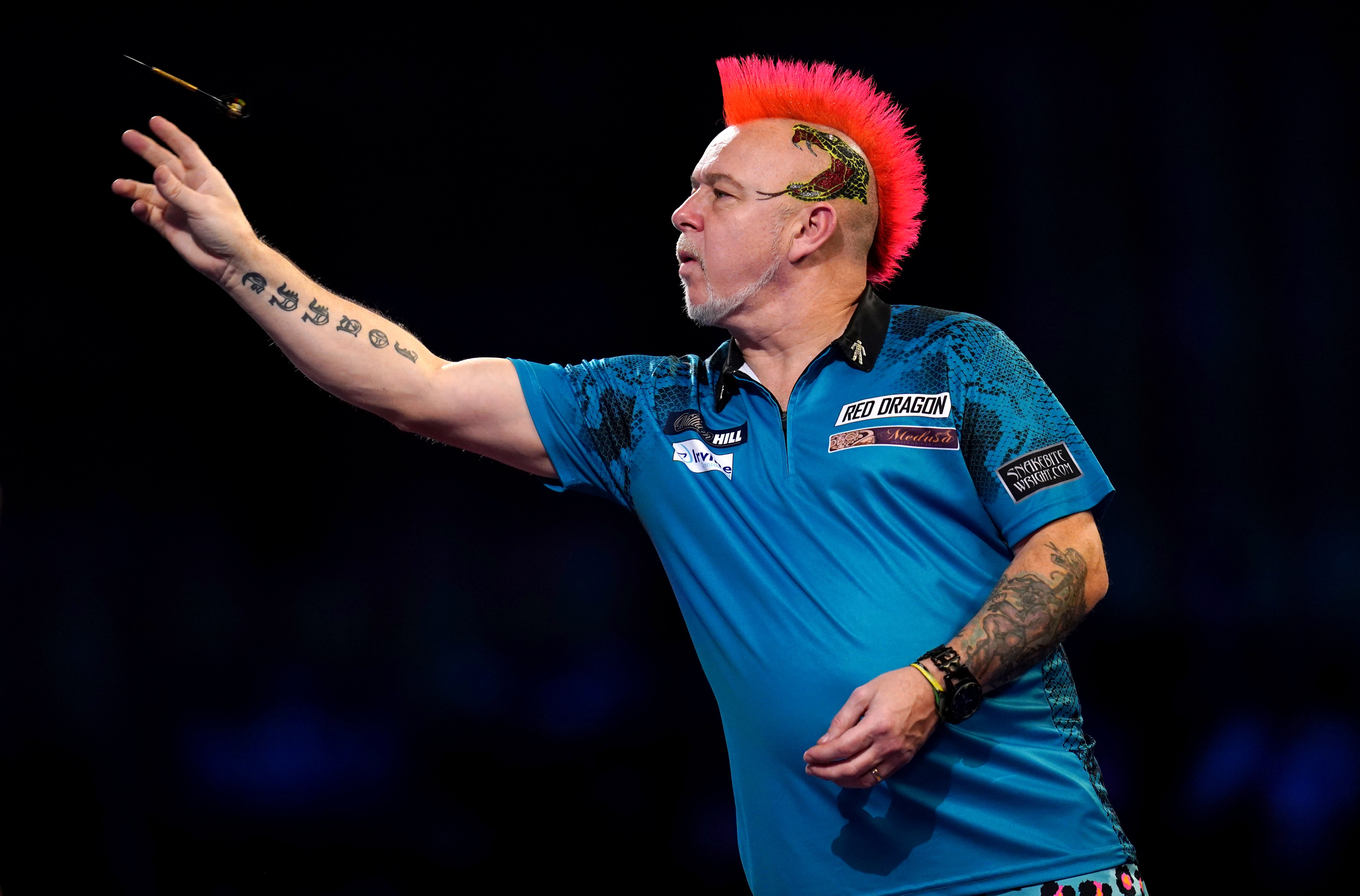 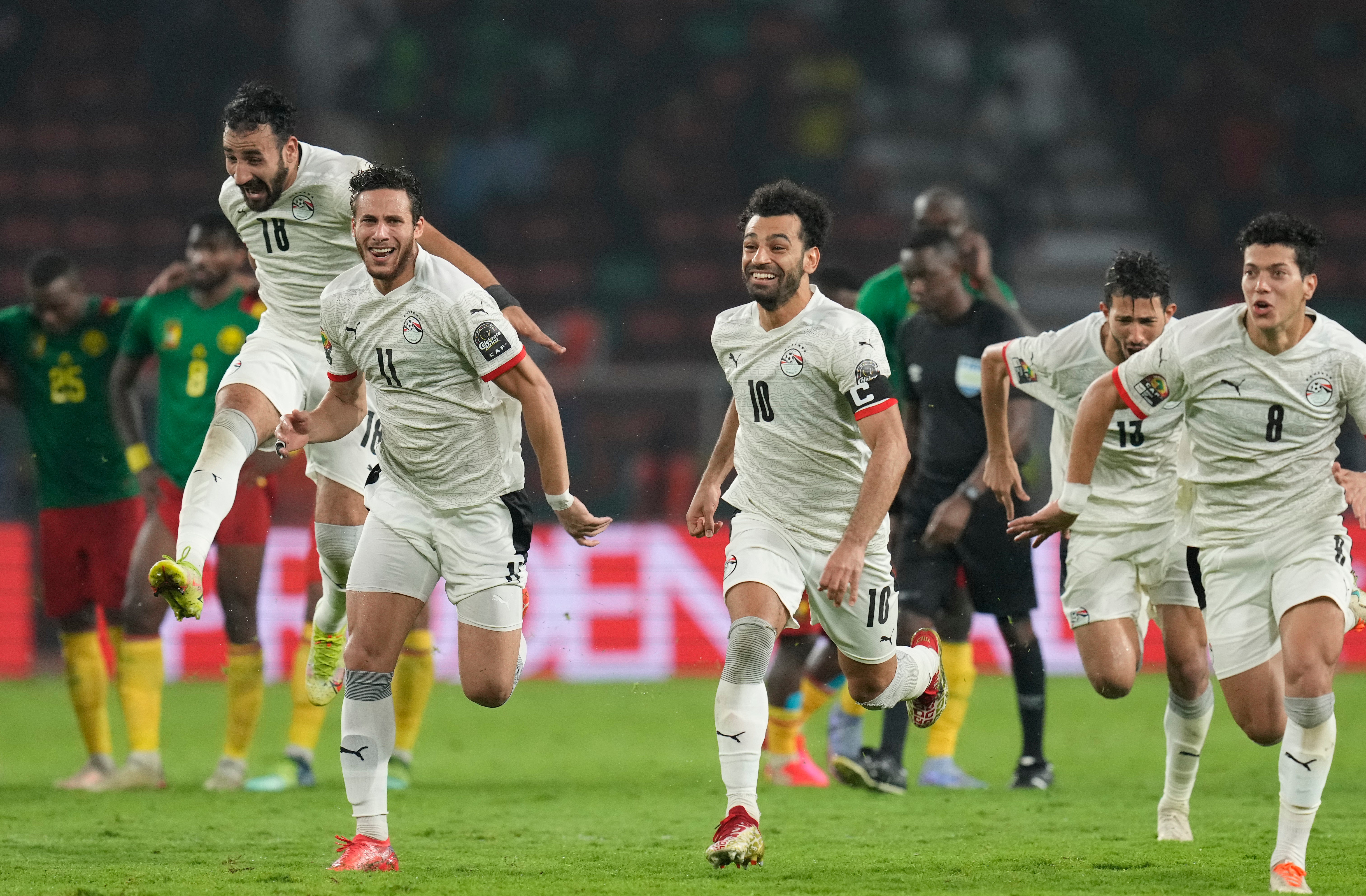 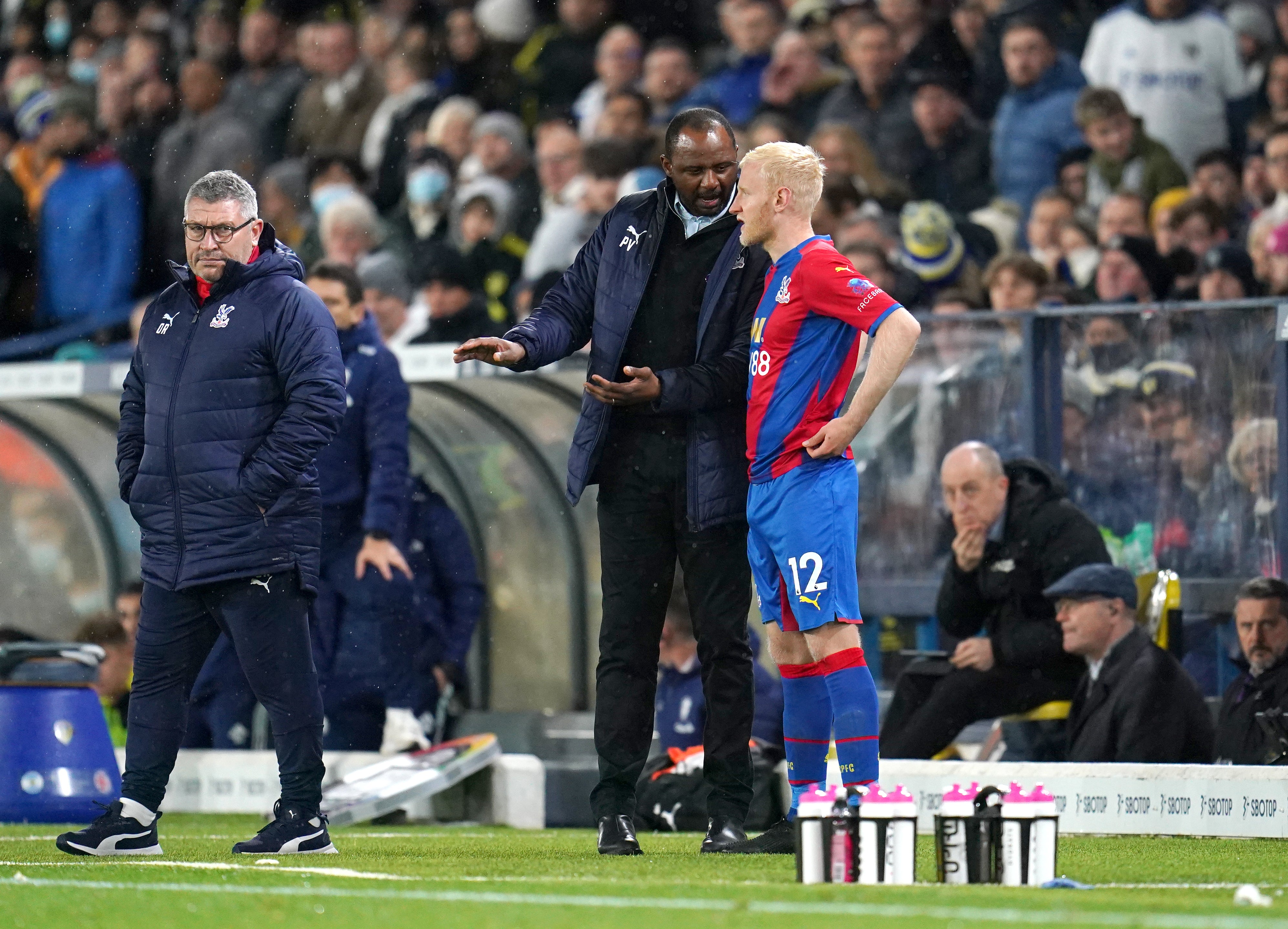 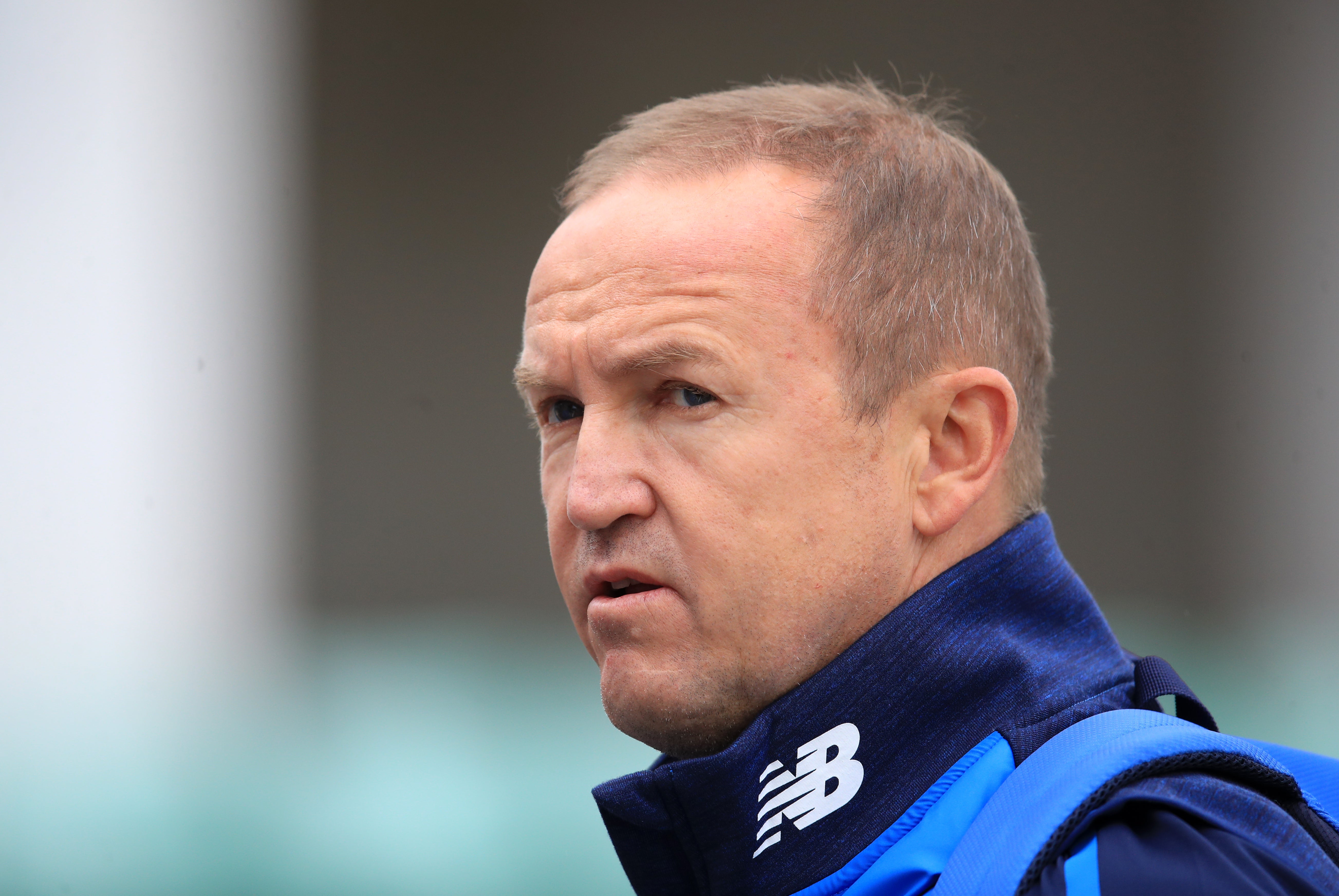 If they are wedded to their current schedule, that seems a no-brainer. England simply play too much cricket for one man to oversee the red and white-ball sides. Not only does the idea of 270 nights a year on the road in hotels seem increasingly barbaric, it does not allow for enough planning and strategy to be devoted to each format. The fixture crunch also scares off some highly qualified coaches. Giles was against the idea of splitting due to his own experiences as limited-overs coach alongside the more powerful Test specialist Andy Flower, but his removal should make the transition smoother.