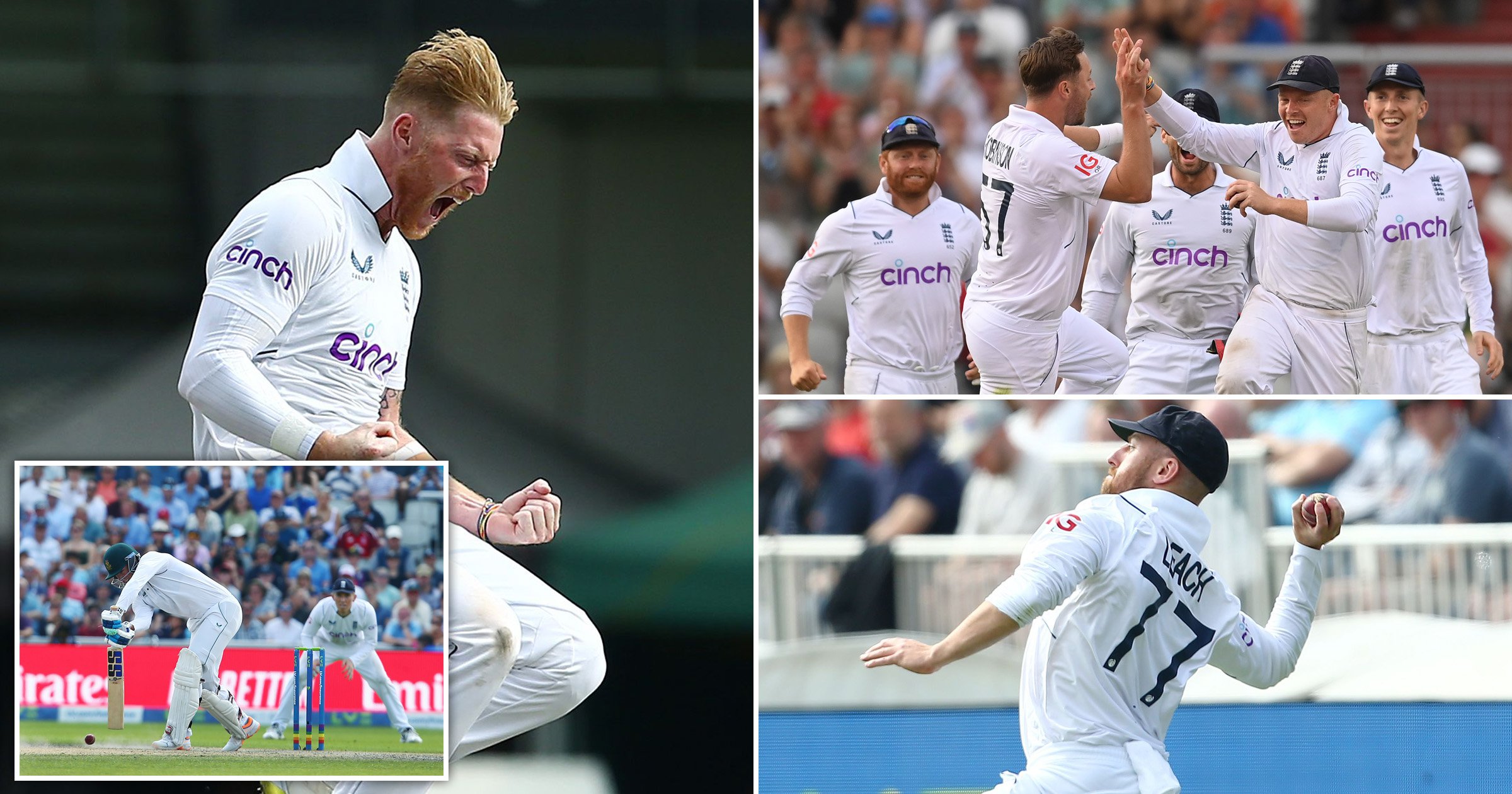 England’s thumping win against South Africa last week was a triumph of leadership and team effort which sets up nicely the deciding Test at the Oval, which starts next Thursday.

But vital as the fortunes of our national team are towards promoting cricket in this country, its continued success could come at the expense of the county game should proposals within a High Performance Review by Sir Andrew Strauss be adopted.

This is nothing new. England get hammered by Australia and lose the Ashes; a review of the game takes place, and county cricket inevitably gets the blame. It has been ever thus for 30 years.

The review by Strauss is at the stage where consultations with the 18 first-class counties are taking place with a vote scheduled for September 20. A two-thirds majority (so 12 of the 18) will be required for any change but as we have seen, counties are strangely biddable when the England and Wales Cricket Board dangles money in front of them.

At present, no reduction of the fixture list is proposed for next season, at least in the red-ball County Championship, though a cut in its games will likely be sought in following years, probably from 14 games down to ten. Three divisions of six teams, playing home and away, gets you to ten games. It will also, after a season or two, get you the ‘best v best,’ the mantra of the High Performance Review.

Except in this case the best in the top division is likely to be those counties with Test match grounds; their dominion coming not from better coaches or player pathways, but because they have more money from their exalted position to attract the best from other clubs.

As the controversial Hundred has already shown, money talks. As we can see from previous winners of the County Championship this shift of players has been happening for a while, though it is set to become more pronounced if Strauss gets his way.

In the 22 seasons from 1967 to 1988, six counties based at non-Test match grounds won the title. In the 22 seasons since 2000, when two divisions were introduced, only two not based at Test grounds, Essex and Sussex, have managed to win it.

Some may think such concentration of talent a good thing which will further lift standards, but I’m sceptical. What it is likely to do is put off those counties with fewer resources from developing players.

After all, where is the motivation given all the time, effort and cost entailed by such an undertaking if your most talented are then poached by richer counties?
As a sop, some Championship matches might be played in August alongside the Hundred (with the Royal London Cup shifted to the start of the season), though many counties feel this will further erode the integrity of a competition still the most popular among members.

Perhaps to placate such worries, the HPR claims that only a third of the top 100 batsmen and top 100 bowlers in red-ball cricket are involved in The Hundred. Strauss loves his data but what this doesn’t tell you is whether that is the top third, the bottom third or the middle, which is surely important when advocating for the best v best.

Another claim of HPR is that county players are overburdened and the current schedule – where some will play 76 days cricket between April 2 and September 29 – is unsustainable.

In 1988, fit and in-form players for Essex notched up 90 days across four formats during a season that was three weeks shorter than this one. The game is an entertainment and you need to play in order to fulfil that brief and inspire the next generation.

Players offered less cricket are never going to complain yet that reduction will not apply to the more talented. Ignoring for a moment the siren call of the world’s many T20 leagues, Strauss has plans, in a bid to raise standards in foreign conditions, for North v South games in the United Arab Emirates and for more Lions matches (formerly England A).

Which suggests he feels players are not playing too much at all, just not enough of the right cricket. The non-negotiable in the workload argument is The Hundred, brought in last year amid great controversy but now an immoveable sun around which all other formats must orbit with a rising risk of collision.

What irks so many about The Hundred is the artifice, not so much of the spectacle, which is T20-lite, but in the franchises created. Cricket has a long and proud tradition but you won’t find players kissing an Oval Invincibles’ badge or that of the Northern Superchargers. Indeed, there already seems to be a reckoning with leading lights of the men’s Hundred deciding to rest or save themselves for international duty.

Lovers of the game want to see England thrive but at what price to the rest of the game? There is an inherent tension between high performance (the brief for Strauss) and driving the less glamorous parts of the game and not many sports do it well.

It requires some good, strategic and unblinkered thinking for them all to work in harmony, something cricket has yet to crack.