Yorkshire emerged from a turbulent winter to blow Gloucestershire off course at Bristol in the first day of their first LV= Insurance County Championship game of the season.

Gloucestershire were sailing along at 152 for three as Yorkshire got their season underway having not played in the opening round of fixtures.

But the hosts, for whom Australia batter Marcus Harris made 136 on his debut, saw their last seven wickets fall for 75 runs to score 227 all out as Yorkshire seized the initiative.

Matthew Fisher, who won his maiden England cap on the tour of the West Indies, was the star bowler with eye-catching figures of 14.1-6-19-4. Yorkshire were 37 without loss by the close. 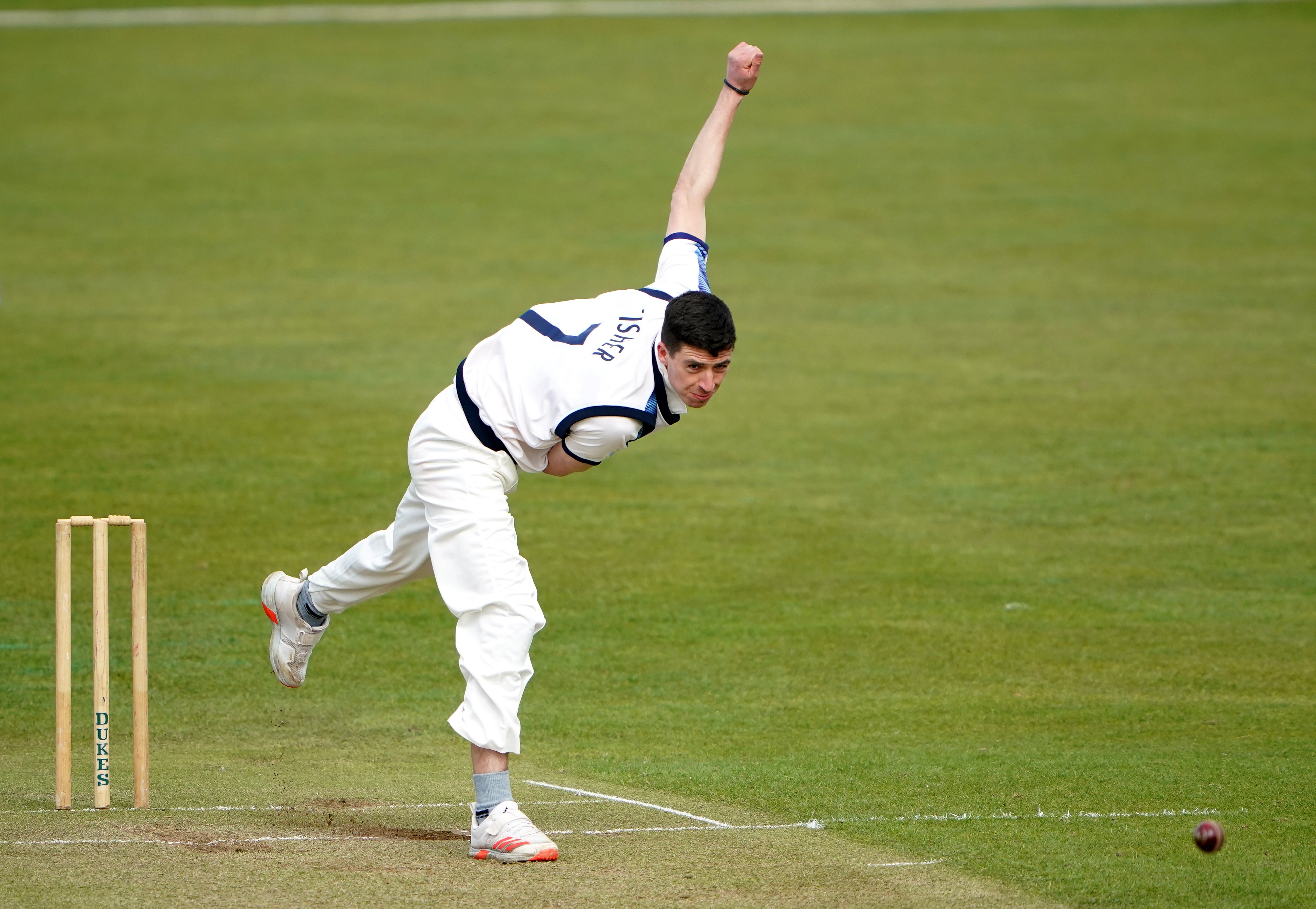 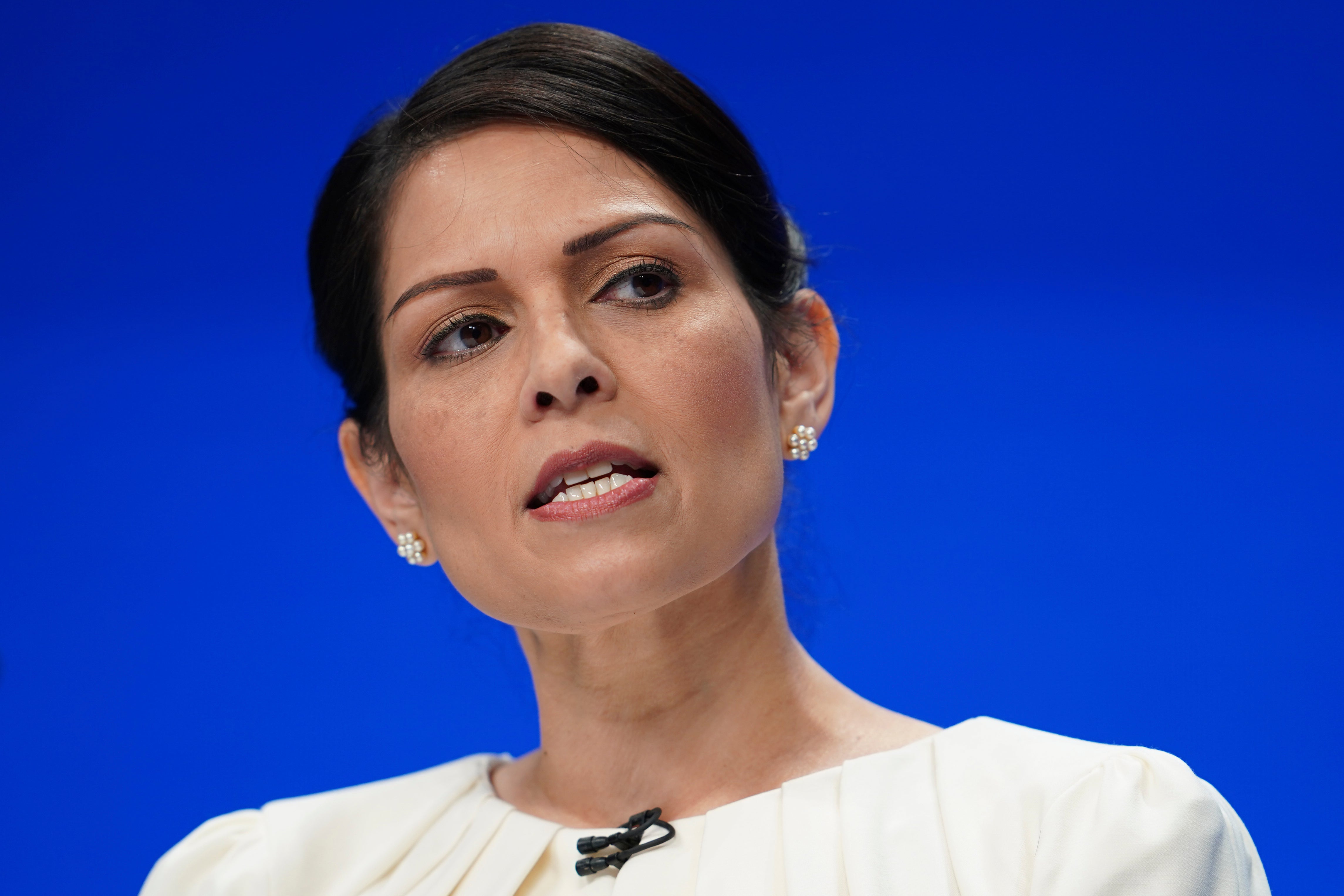 Sir Alastair Cook reached another milestone in his illustrious career as Essex dominated on the opening day of their match against Somerset at Taunton.

The former England captain passed 25,000 first-class runs, finishing the day with 59 not out in a first-innings total of 109 for two after Somerset had collapsed to 109 all out.

Sam Cook, Mark Steketee and Simon Harmer claimed three wickets each as Somerset produced the latest in a series of lamentable batting efforts in red-ball cricket, with only opener Tom Lammonby resisting slightly with 48.

Ollie Pope continued his early-season form by hitting a superb 113 not out against Hampshire as Surrey finished on top on the opening day at the Kia Oval.

Hampshire had been the only side in Division One to record a win, but Surrey reached a dominant 312 for three by stumps, with Hashim Amla making 73.

Dane Vilas and Steven Croft scored centuries as Lancashire reached 344 for four on day one of their match with Kent.

In Division Two, centuries from David Bedingham and Sean Dickson gave Durham a solid start to their home opener against Leicestershire.

Scott Borthwick’s men had been reduced to 34 for three after the visitors had got off to a flier, but Bedingham and Dickson staged a fightback with a brilliant partnership worth 231 for the fourth wicket, and they finished the day 356 for six.

At Trent Bridge, opener Ben Duckett posted his first century since May last year as Nottinghamshire were bowled out for 302 on the opening day of their game against Glamorgan.

Duckett was dropped on 29, needed treatment after being struck on the hand and took a blow on the helmet on his way to 122, with his wicket falling to Marnus Labuschagne.

Shan Masood struck a career-best unbeaten double century for Derbyshire in their match against Sussex at Derby, the first double hundred of the County Championship season. 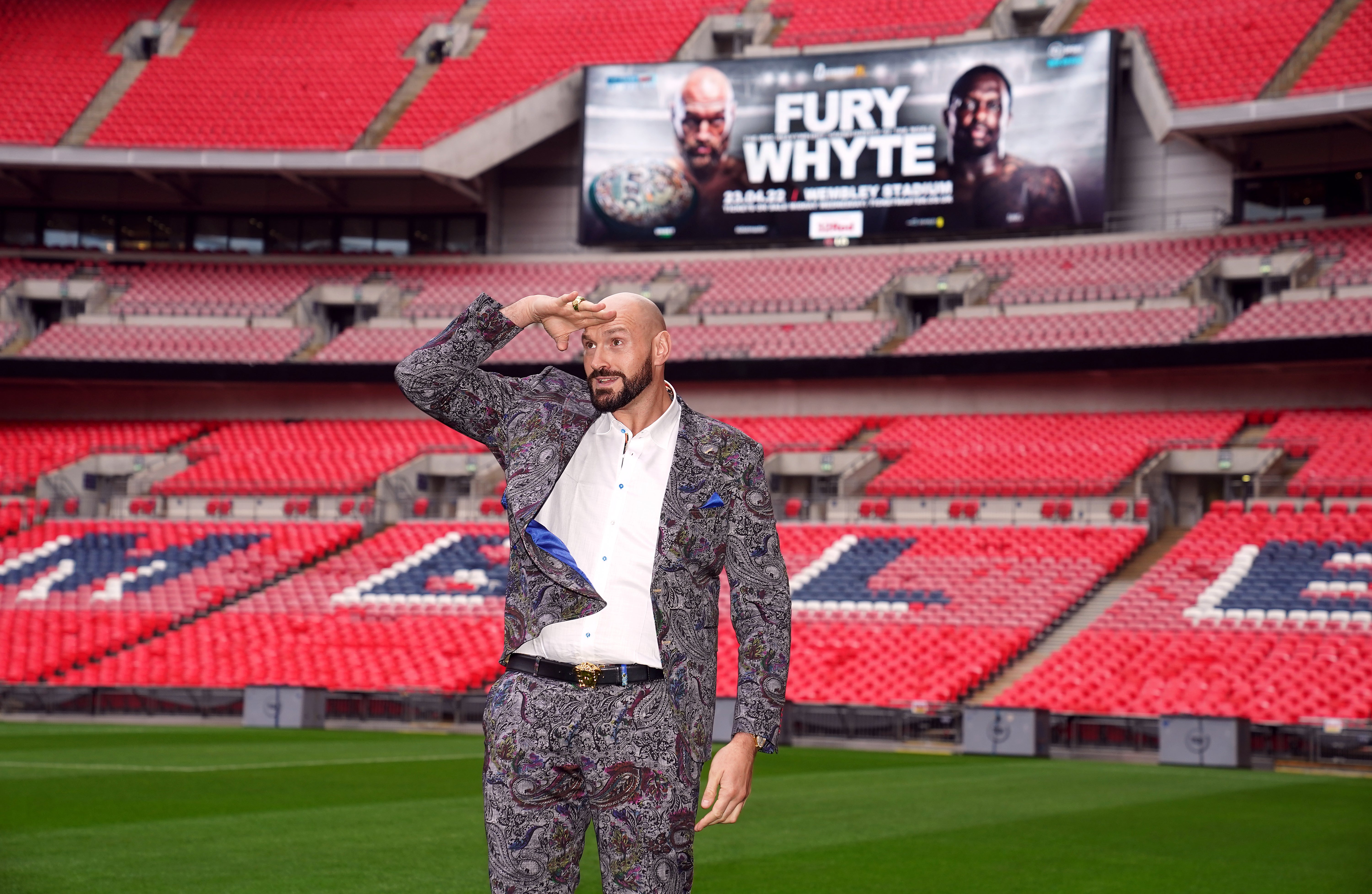 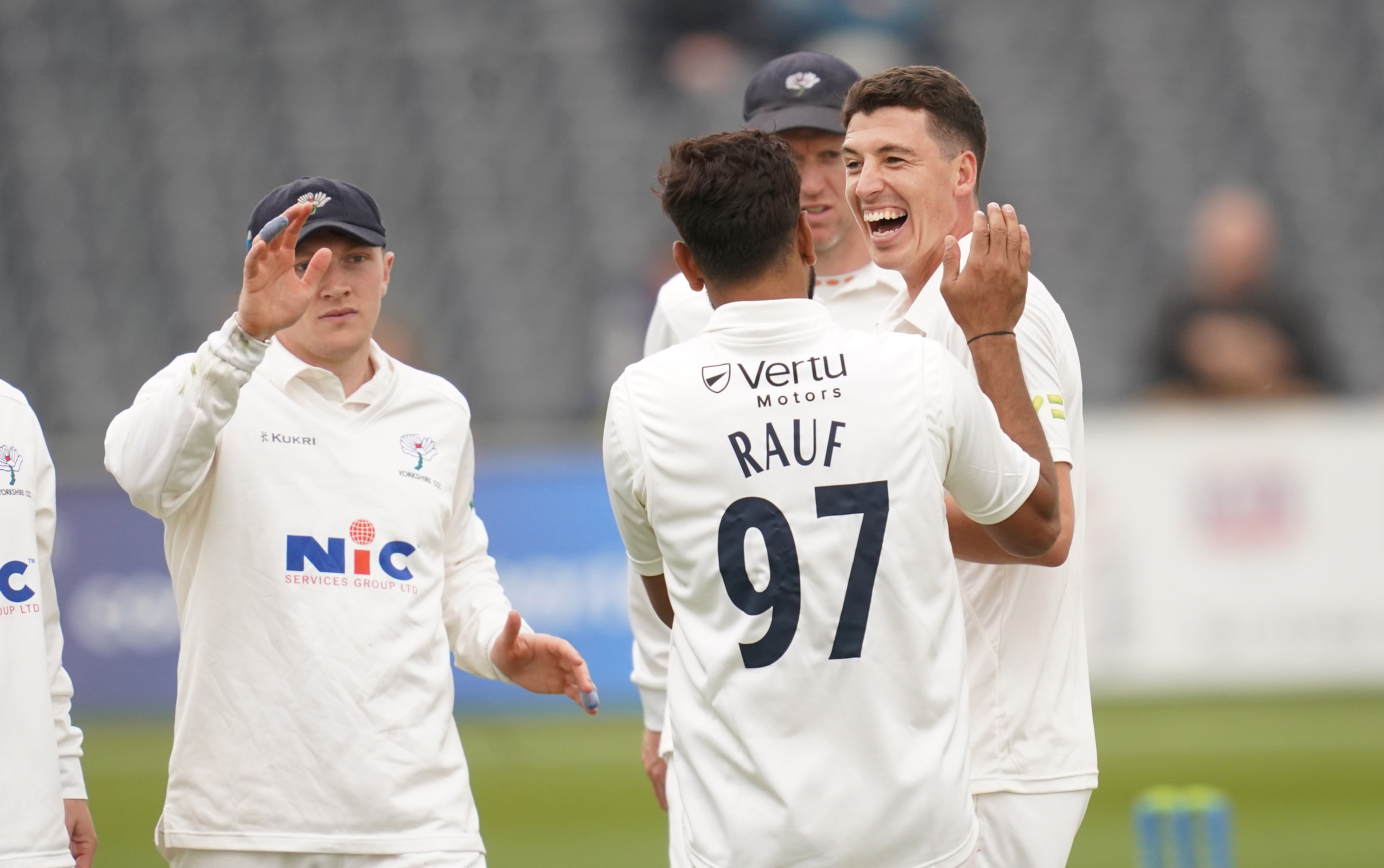 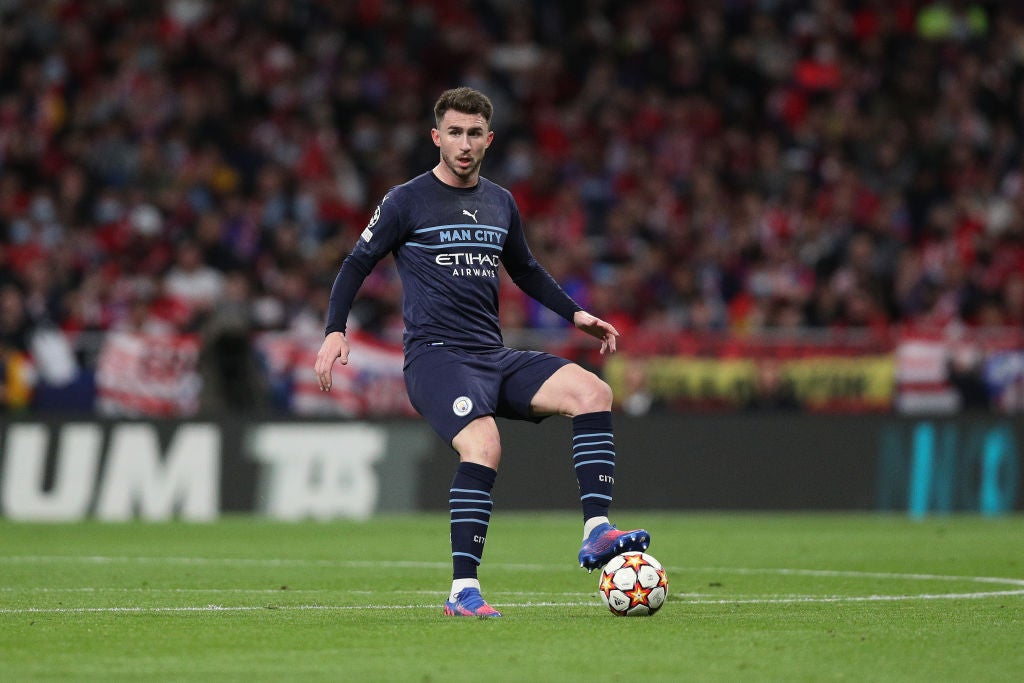 The Pakistani opener scored a brilliant 201 from 271 balls and shared a record county third-wicket stand against Sussex of 236 with Wayne Madsen who was 88 not out at the close.

An injury-weakened Sussex attack failed to take a wicket after lunch as Derbyshire closed on an imposing 327 for two.