World No 2 Alexander Zverev said he was ‘super happy’ with his recovery following ankle surgery despite having to pull out of the US Open, the main draw of which kicks off in New York on Monday.

The 25-year-old German needed surgery to fix damaged ligaments in his right ankle following a freak injury he suffered during this year’s Roland Garros semi-final against Rafael Nadal.

The US Open organisers confirmed on Monday that Zverev has withdrawn from the hardcourt Grand Slam at Flushing Meadows, where he finished runner-up behind Dominic Thiem in 2020. 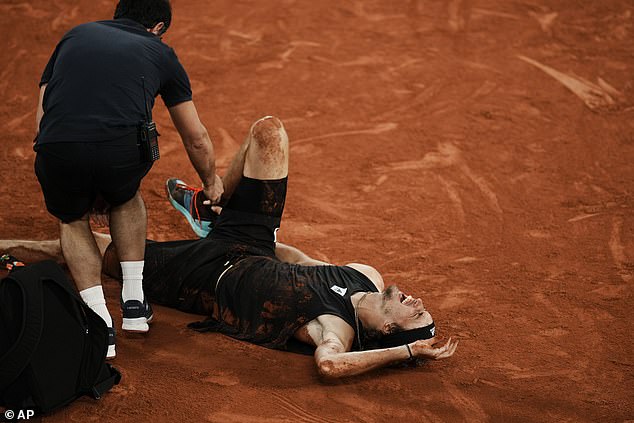 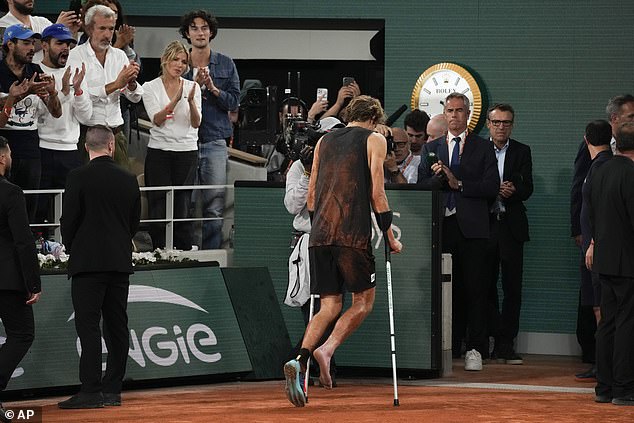 ‘The recovery is going extremely well,’ Zverev said in a video post on his Instagram account. ‘And I am super happy where I am right now.

‘But unfortunately I will not come to New York this year.

‘It was a very tough decision, but the way the recovery is going, and how well everything is going, I just don’t want to take the risk and play a best-of-five set match as my first match back.’ 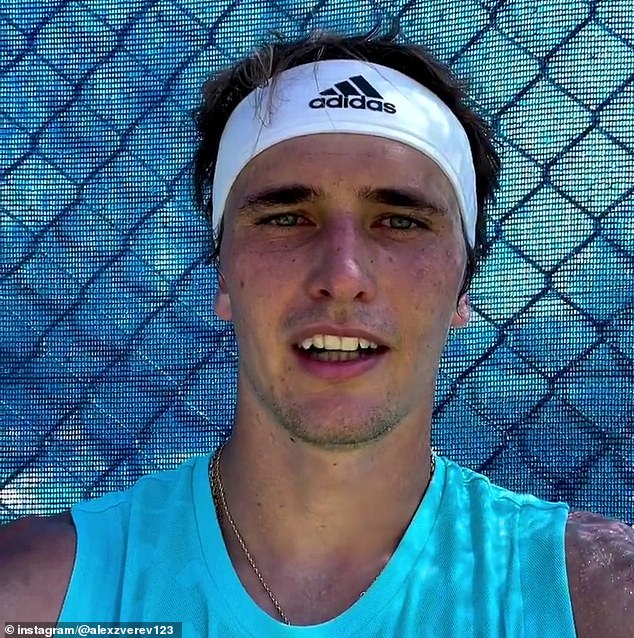 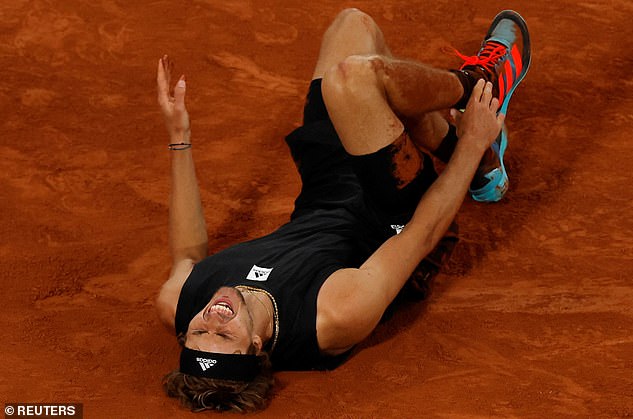 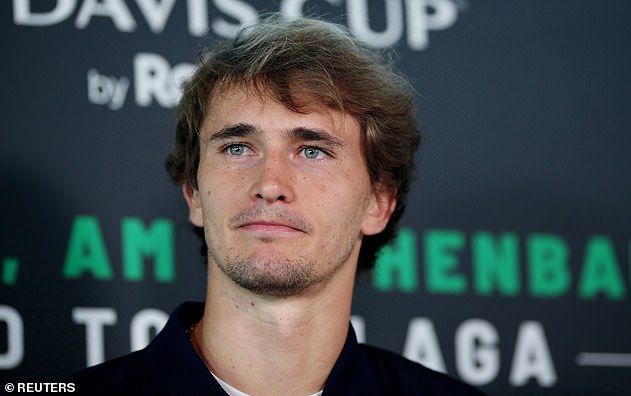 Zverev is expected to return to competitive action in the middle of September during Germany’s campaign in the group stage of the Davis Cup Finals in Hamburg.

‘Of course, I will miss it (the US Open) and, of course, I will be watching it from far away,’ Zverev added. ‘Unfortunately I did not have another week or two where I would have been 100% ready but it is how it is.