Meet the author and activist hoping to ruin Emma Raducanu’s US Open title defence in round one! Alize Cornet has written her autobiography and first novel, campaigned for Peng Shuai and is on a streak of playing 63 consecutive Grand Slams

Hoping to ruin the return of Emma Raducanu to the US Open tonight is a part-time author and activist, and very much a full-time Grand Slam player.

Alize Cornet of France is one of more difficult unseeded players that the defending champion could have drawn in round one, and few players in the field have a more interesting CV.

Among the 32-year-old’s distinctions is that she has already written her autobiography and had her first novel published. 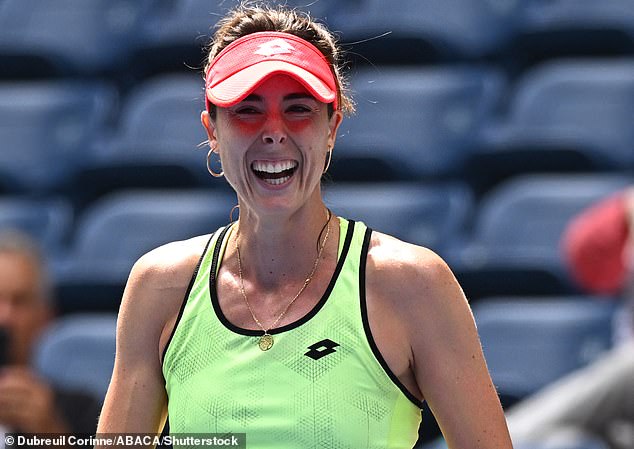 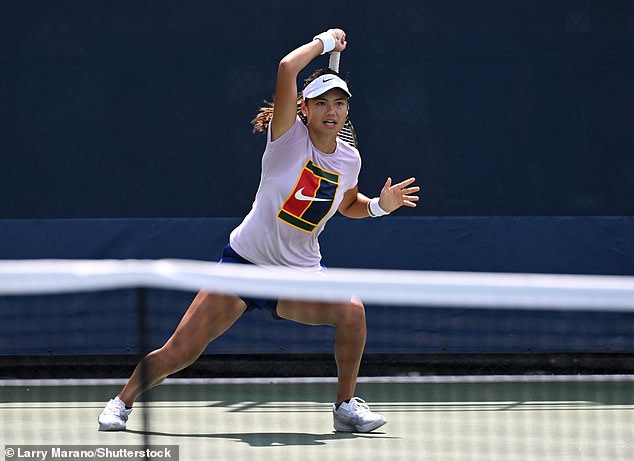 She was also the player who came up with the hashtag #WhereisPengShuai, which sparked the movement across the sport to campaign for the safety of the largely vanished former Chinese player.

More of a concern for Raducanu when they meet on the Louis Armstrong Stadium (midnight UK time) is Cornet’s vast experience at the Majors.

Although Cornet has never quite cracked the top ten, she is on a streak of playing 63 consecutive Grand Slams, the most of any active player in the men’s or women’s games. 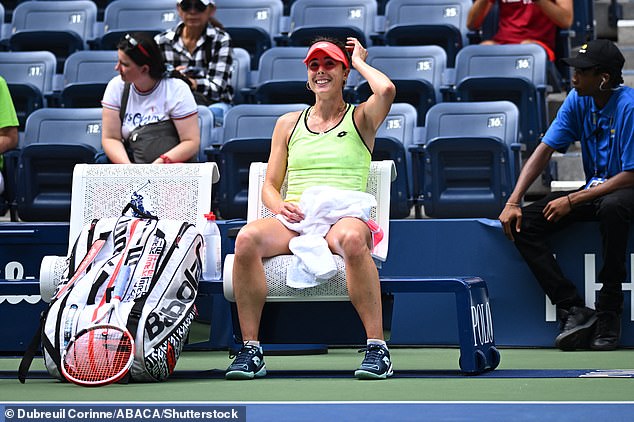 She is also in decent form, with her semi-final in Cleveland last week seeing her at No 40 in the world.

‘It’s not an easy draw,’ she told after pulling Raducanu out of the hat. ‘I think my game improved and my attitude improved, and I’m more consistent than I used to be-I’ve been working a lot to improve the mental side, and I’m very lucky that physically I can still be on this top level.’

Cornet had been contemplating retirement this season but has now decided to go on until at least the French Open next year. 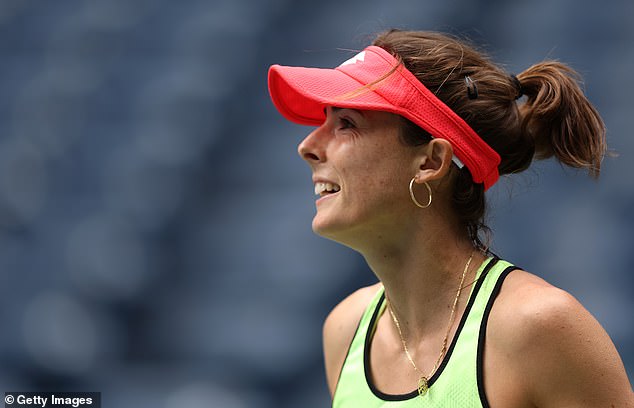 For Raducanu the secondary Louis Armstrong arena will be yet another new experience as it was not a court she played on last year.

While the British player likes the quick conditions at Flushing Meadows they will not worry her opponent, who made the fourth round at Wimbledon earlier this summer.

Serena Williams was last night due to be playing Montenegro’s Danka Kovinic in her opening match.