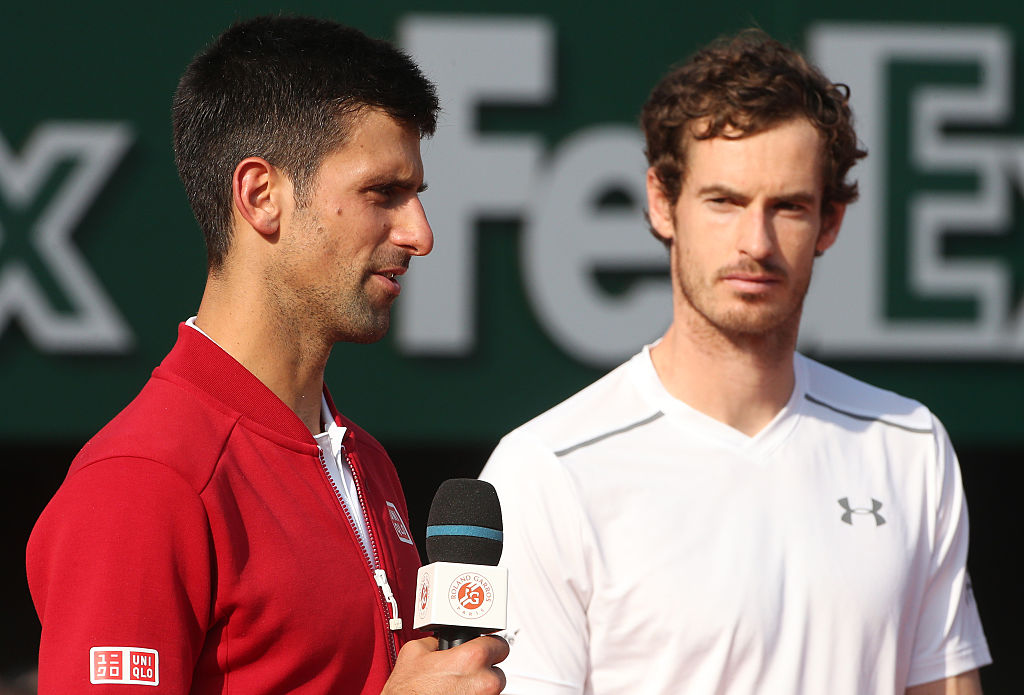 Andy Murray has shared his concern for Novak Djokovic’s welfare and believes the world No.1’s ongoing battle with the Australian government is ‘not good for tennis at all’.

Djokovic is due to find out on Monday whether he will be deported after his entry visa was rejected on Wednesday.

The 34-year-old is currently being held in an immigration detention hotel in Melbourne, with the Australian authorities accusing the Serb of failing to provide enough evidence that he is medically exempt from having a Covid vaccine.

Djokovic’s legal team argue that he was granted a medical exemption for the Australian Open on the grounds that he tested positive for Covid on December 16.

However, subsequent images have shown Djokovic attending events days after his lawyers claim he tested positive for Covid, which will raise doubts over the validity of their claims.

‘I think everyone is shocked by it, to be honest,’ Murray said when asked about Djokovic’s situation.

‘I’m going to say two things on it just now. The first thing is that I hope that Novak is okay. I know him well, and I’ve always had a good relationship with him and I hope that he’s okay.

‘What I would like to do right now is just wait for all of the facts to come out about what’s happened, because every day something new is coming out and we’re hearing new information all of the time.

‘[I need to] wait and hear exactly what the situation is before commenting on it further, because again I don’t think it’s fair because some of it is speculation.

‘Some stuff has come out that really doesn’t look good, either. I want to hear all the facts first before giving all of my thoughts on it.’