Andy Murray has set his sights on playing a part in the grass-court season after committing to the Fever-Tree Championships at Queen’s Club in June. Murray has not played a match this year as he continues to recover from a pelvic problem which arose at the Davis Cup last November.

At this point last year, Murray had undergone hip resurfacing surgery and made his comeback in June at Queen’s Club, where he teamed up with Feliciano Lopez to win the doubles title.

By the end of the season, he capped a memorable return by winning the European Open in Antwerp.

Murray is not expected to play in the opening Masters 1000 events in Indian Wells and Miami.

And he is yet to state whether he will play during the clay season, which would be demanding on his body. 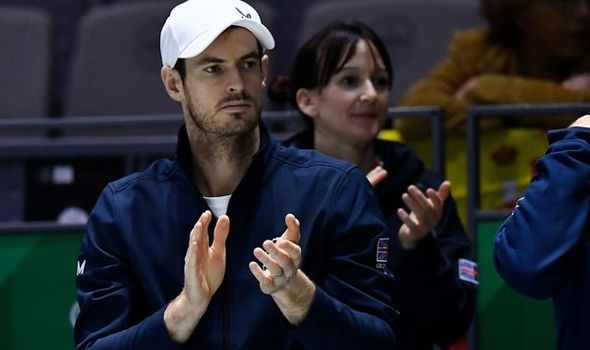 As a result, earmarking the short grass court would be the most sensible time to return for Murray.

And Farrow said the tournament, which starts on June 15, would be delighted to welcome Murray back.

He said: “We are thrilled to be have received early commitments to play in the Fever-Tree Championships from two Top 10 players in Daniil and Stefanos, and such legendary figures at The Queen’s Club in Feliciano and Andy. 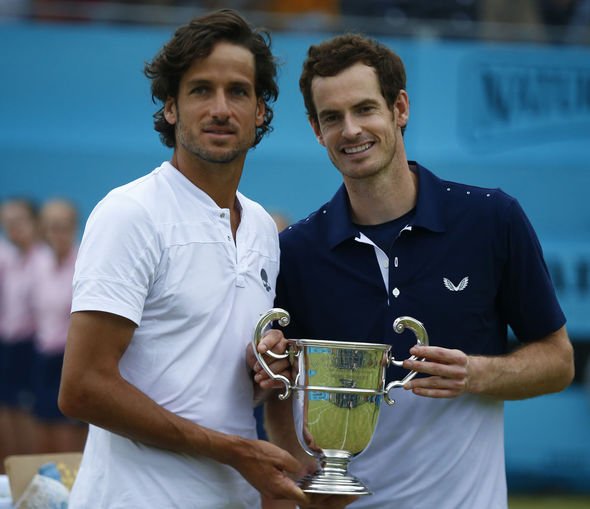 “Daniil and Stefanos have shown that they can beat anyone in the world, Feliciano’s win last year was incredibly emotional and uplifting, and Andy is our greatest champion.

“We know Andy is still working his way back to fitness, but we also know that he wants to play, so fingers crossed that he will be able to.”

Importantly, Murray doesn’t appear ready to call time on his career but the three time Grand Slam champion was warned by Australian legend John Newcombe that he is unlikely to ever win a Major again.

“I don’t see how Andy Murray can ever get back to being the player he was given his age and the chronic nature of his hip injury,” he told Herald and Times Sport.

“At his age it takes longer to recover so I don’t believe he can win more Grand Slam tournaments and compete consistently with the likes of Djokovic, Nadal, and even Federer who is in the twilight of his career.

“I predicted about ten years ago that Andy would retire having won two or three majors and he’s done exactly that.

“But he suffered a bad injury and at 32 he’s not going to get any better.”

Tags: Andy, autoplay_video, ctp_video
You may also like
Latest Posts