Andy Murray admits that he is playing for his future every time he steps on the court, as he continues his recovery from hip replacement surgery. The former world No.1 is currently ranked at 123rd in the world and hasn’t gone past the second round of a Grand Slam since Wimbledon in 2017.

The 33-year-old felt he was almost back to full fitness for the Australian Open earlier this year, only to have to pull out after contracting coronavirus.

Murray is currently competing in the Rotterdam Open where he battled back from a set down to beat the Dutchman on Monday.

And speakig after that hard fought victory, the Scot revealed how difficult it has been with speculation about his future emerging after every defeat.

“It’s not easy. Every time I lose a match, I’m getting told to retire, that I should stop playing, that I’m finished and got nothing left or whatever, and it’s sad and all of these things,” he said.

JUST IN: Roger Federer pulls out of Miami Open as agent confirms change of plan 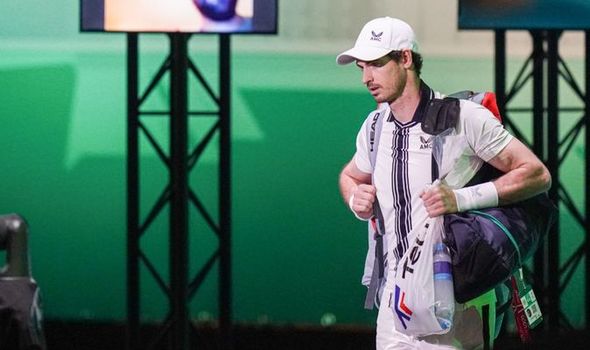 “I feel like I’m playing for my career now, each time I step on the court, which is a motivation in some ways. But it also adds a bit of extra stress.

“There’s a bit of extra doubt there and, on top of that, I’m playing with my metal hip, which is hard.

“Trust me, it’s not easy. So, it’s a big challenge for me just now and one that I’ll meet head on but it’s not easy just now. The last few months have been a bit of a struggle.”

Murray added that physcially, he is in the best shape he has been in for a couple of years, with his future in the sport causing him more concern than his body. 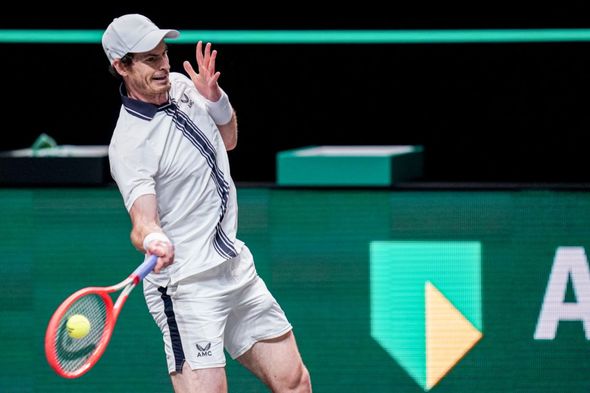 “When I finished in Antwerp [his last tournament win] in 2019, I felt good physically and then the next time I got on the court I had an issue with my groin and it took ages for that to get better.

“Physically, I feel good right now but you don’t know what’s around the corner and that’s the thing I’ve been more anxious and apprehensive about, more than my tennis.”

The three-time slam winner is hoping to win his first ATP title since 2019 in Rotterdam, but claimed he is struggling with the absence of fans. 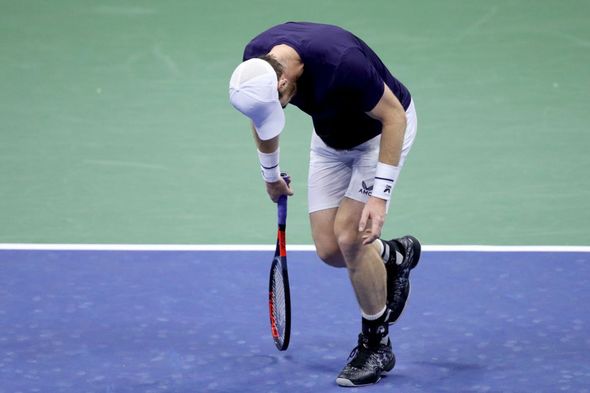 “It’s something that gives me motivation, gives me more energy, it’s more enjoyable. When it’s safe I look forward to that and hopefully it won’t be too long.”

Murray will face the winner of the first round clash between world No.8 Andrey Rublev and Marcos Giron in the last 16.

Fellow Brit Cameron Norrie also made it through his first round tie unscathed, beating Nikoloz Basilashvill in straight sets.