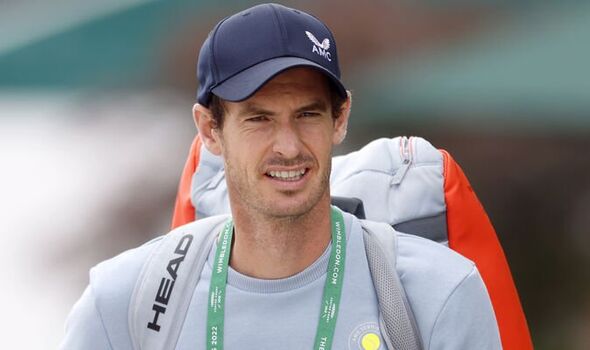 Pain free. Physically fit. Playing well. Andy Murray goes into his 14th Wimbledon still convinced that if all three can come together this fortnight we will see him there in the final. In the first round, he has been drawn against Australia’s James Duckworth – the last man he beat with his real hip back in Brisbane in 2019.

“I don’t know how much longer it’s going to last but we’ll see,” Murray winced afterwards. Yet, a second operation later, and here we are again. For 13 Wimbledons, the canny Scot would have been insisting on taking it one round at a time.

However, now he is 35, and with questions about retirement hanging in the air whenever he walks defeated off a Grand Slam court, Murray clearly feels he can afford himself the luxury of being a little bit more far-sighted. And it is the final rounds, not the opening ones, that he craves.

“Yeah, look, I love playing those matches,” he said. “So that is one of the reasons why I’m still playing. Not just to play a second round match against Oscar Otte. But to play the final of Wimbledon against Novak Djokovic. Or Rafa Nadal. Or Matteo Berrettini. One of those guys. That’s ultimately what I want to do.” 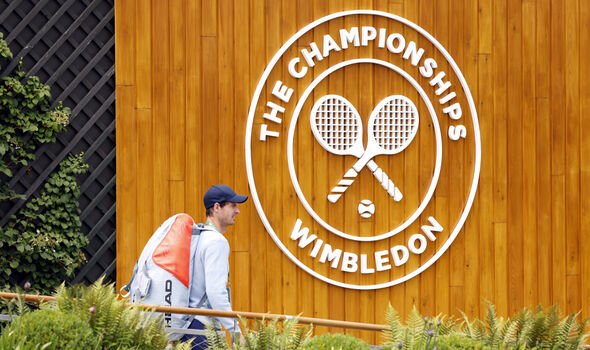 It took Murray five agonising sets to see off Otte last year, ranked a lowly 151 in the world, and he ended up with too little in the tank to offer any sort of resistance to Denis Shapalov. The fact the German arrives at this year’s tournament as a seeded player puts that into a bit more perspective, but Murray is still annoyed that he was not in a position to do more against Shapalov, a player he beat on the Madrid clay earlier this year.

One of the three pieces of the jigsaw – physical fitness – was still not up to scratch. “To go on the court… like the Shapovalov match at Wimbledon last year, it was really frustrating for me,” Murray recalls. “Because I didn’t feel like I was able to do myself justice.

“I was frustrated because I had done so much rehab and training and work and everything. But I had not got myself to a position where I was able to be competitive in a big match on Centre Court. The thing that has been frustrating for me in the last few years is going into those matches – not all of them but some of them – and not being in a good place with my tennis.

Certainly Murray’s performances in Stuttgart gave plenty of reason for optimism, although they came at the cost of him having to withdraw from Queen’s with an abdominal injury. The real proof of where he is will come when he walks out on Monday, presumably on Centre Court, to face Duckworth.

Win or lose, though, it is likely to make him even more determined to be back in 2023. “Those occasions are also the ones that still drive me to continue doing all of those things,” Murray said. “Because I do believe that if physically I’m in a good spot and I have prepared well that I still believe there are great performances in me against the best players and in those sorts of matches.”