Andy Murray’s US Open run came to an end in the third round on Friday, as the Brit suffered defeat to No 13 seed Matteo Berrettini at the Arthur Ashe Stadium.

Berrettini took the first two sets before Murray rallied to win the third via the tiebreak, helped by the roaring support at Flushing Meadows.

The match was briefly halted in the third set when a spectator in the crowd required immediate medical attention. 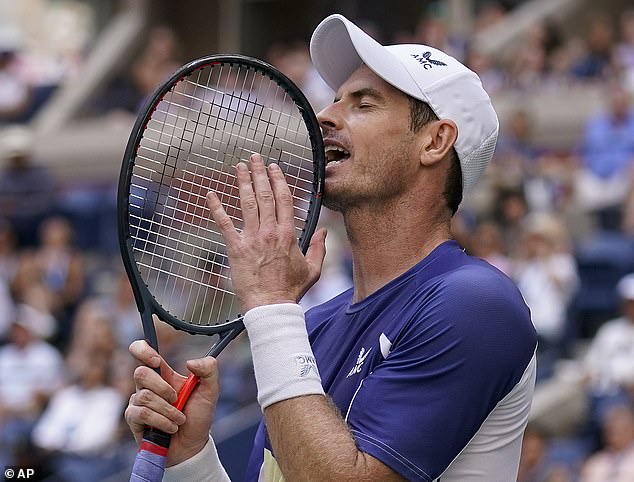 Andy Murray suffered a third round defeat to Matteo Berrettini, crashing out of the US Open 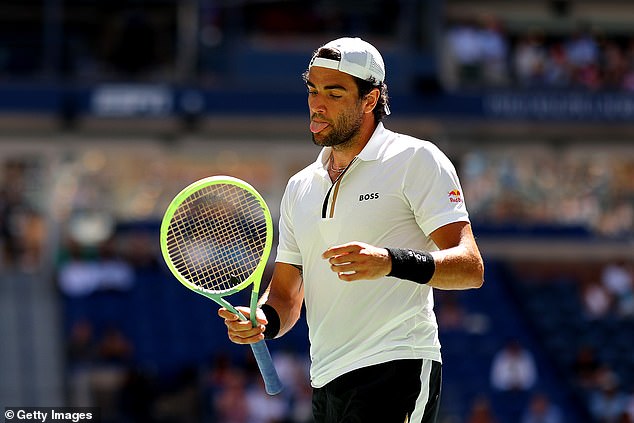 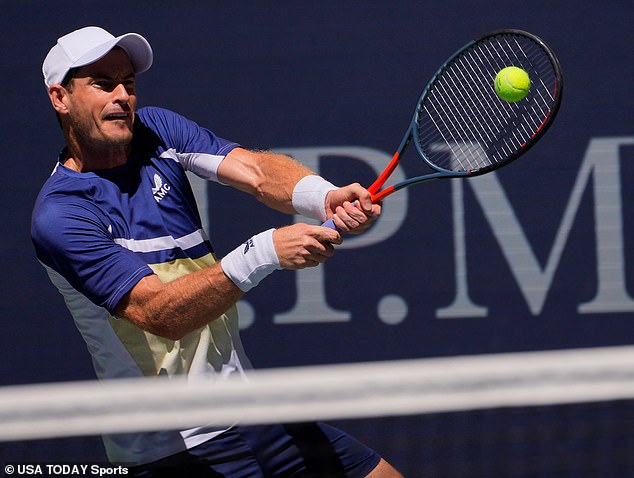 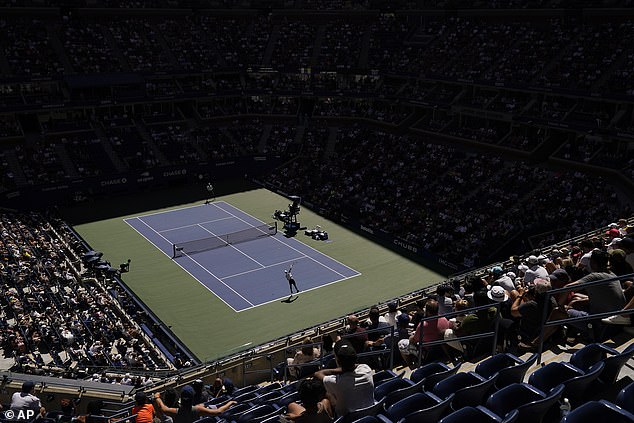 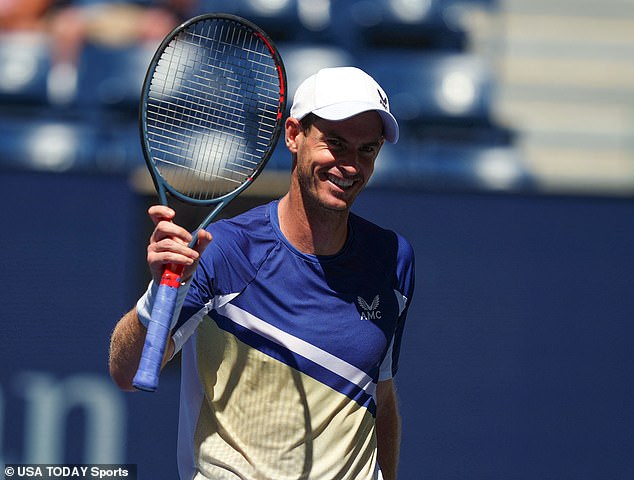