Andy Murray was knocked out of the Cincinnati Masters in straight sets by world No 13 Hubert Hurkacz.

Murray, who has won the tournament twice, went into the match fresh from his first singles victory since withdrawing from the men’s singles event at the Olympics in the first round, only to fall 7-6 (4) 6-3 against the Pole.

In the opening round, Murray had beaten former world No 7 Richard Gasquet in straight sets, but he was unable to find the same momentum against 24-year-old Hurkacz. 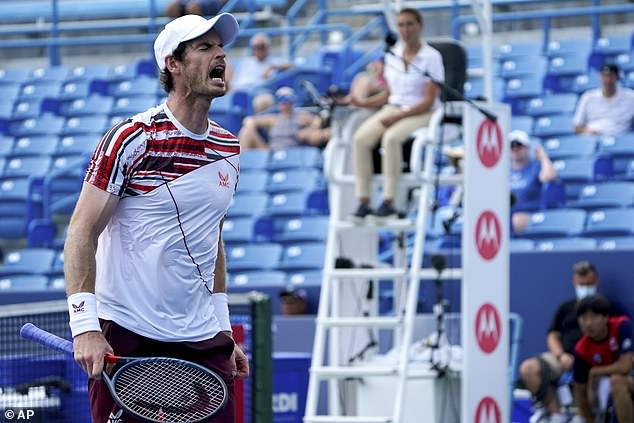 It was a difficult game for Murray, with just 52 per cent of his first serves accurate compared to 71 per cent from Hurkacz.

Murray also made some uncharacteristic errors, including three double faults, although he did manage to save four out of six break points.

The tournament in Cincinnati was due to be a warm-up event after he was added to the US Open main draw via a wildcard.