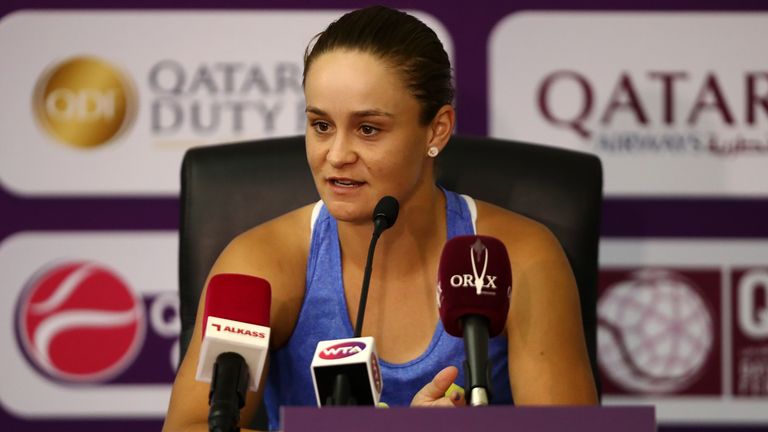 Ashleigh Barty admitted there was a mixture of disappointment and positivity following her Australian summer campaign.

The world No 1 won her first title on home soil at the Adelaide International before making her first Australian Open semi-final, where exited at the hands of eventual champion Sofia Kenin.

Barty skipped the Dubai Duty Free Championships last week and she is preparing for Doha, which will be her first event since Melbourne.

“It was nice to spend some time at home with my family. Parts of my family were with me at the Australian Open and my other sister wasn’t, so it was nice to catch up with my niece and nephew at home who had been watching and enjoyed that month with me,” Barty told reporters at All Access Hour in Doha.

“In a perfect world it probably would have been just under a week [off] and then having close to a full week leading up to Dubai, but I had to give myself that extra time just to make sure that it didn’t derail the rest of my season.

“So sometimes you have to make those kind of decisions to make sure that in the long-term you are looking after yourself. So it was nice to have those 10 days. I feel really good now. It’s beautiful conditions here and I really like it.” 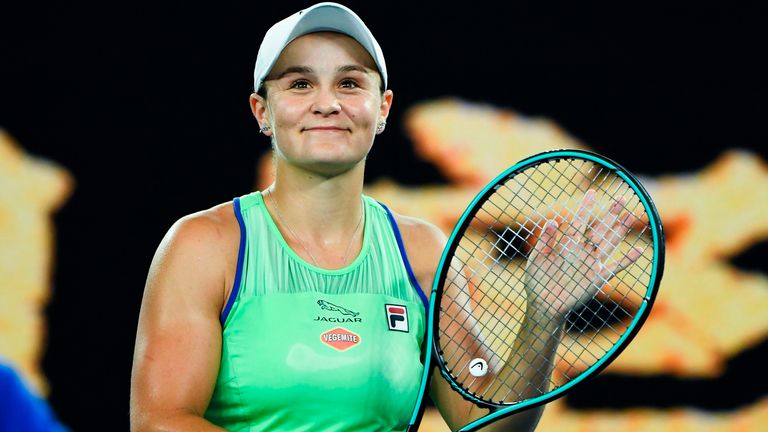 Barty continued: “We only get to play in Australia for that month of the year, so it was really nice that I was able to make the most of that. Particularly I think with the history of the tournament in Adelaide, in the past, it’s incredible. And to put my name on that brand new trophy was unbelievable. It’s something that’s very close to my heart as well.

“Then to have a very, very successful Australian Open was exciting. Obviously it was disappointing not to have been there on the final Saturday, but a semi-final of a Slam doesn’t happen every single week.

“So I think all-in-all, though there was disappointment there was positivity. It was a fantastic month.” In other news, American teenage sensation Coco Gauff made her top 50 debut in the updated WTA rankings released on Monday, becoming the first 15-year-old in 15 years to achieve the feat.